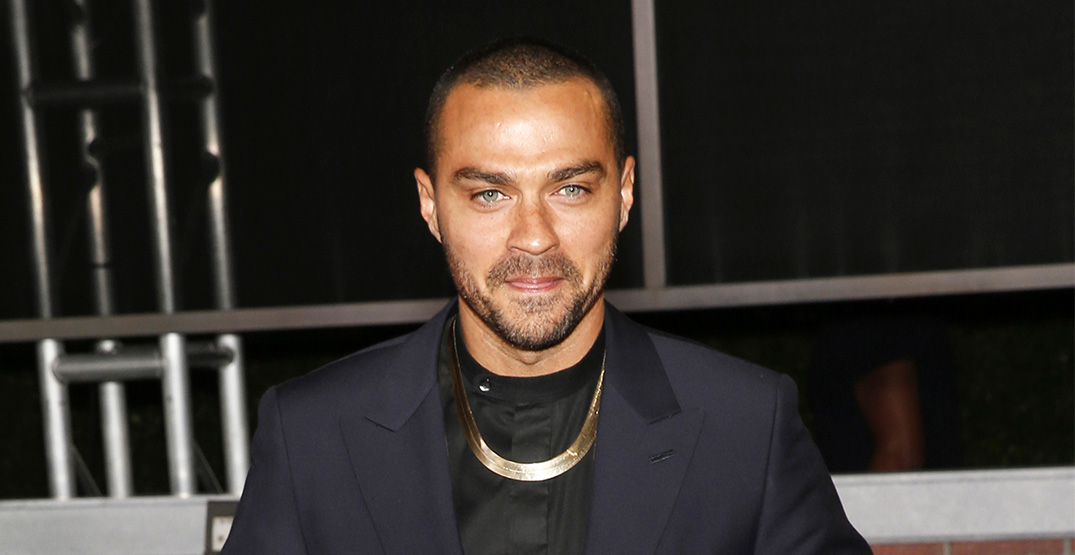 A nude scene from actor Jesse Williams’ Broadway play has caused a stir online in more ways than one.

An audience member at the revival of Take Me Out, a play that follows a Major League Baseball player who comes out as gay, shot footage of the former Grey’s Anatomy star in a full-frontal naked shower scene.

The video was then posted on social media on Monday, the same day that the Tony Awards announced Williams’ nomination for best performance by a featured actor in a play.

Unsurprisingly, it went viral, and Williams was trending across the internet. Fans took to social media, sharing thirsty tweets about the nude scene.

“Whoever took one for the team and snuck [a] camera to Broadway to give us these Jesse Williams videos, thanks,” one account tweeted.

Whoever took one for the team and snuck camera to broadway to give us these Jesse Williams videos, thanks pic.twitter.com/T4z3caBloe

Driving to NY to see Jesse Williams on Broadway as we speak. pic.twitter.com/fhFUF9xT5c

Me watching that Jesse Williams video on repeat pic.twitter.com/vNsWKmRro5

“We condemn in the strongest possible terms the creation and distribution of photographs and videos of our members during a nude scene,” said Kate Shindle, president of the Actors’ Equity Association, in a statement.

“As actors, we regularly agree to be vulnerable on stage in order to tell difficult and challenging stories. This does not mean that we agree to have those vulnerable moments widely shared by anyone who feels like sneaking a recording device into the theatre.”

Shindle goes on to describe the situation as “sexual harassment and an appalling breach of consent.”

Second Stage Theatre, which is producing the play, says it has been collecting audience members’ phones when they arrive and locking them in pouches until the end of the show.

“We are appalled that this policy has been violated…taking naked pictures of anyone without their consent is highly objectionable and can have severe legal consequences,” the theatre said in a statement.

As a result of the violation, the theatre is installing an infrared camera system facing the audience to detect anyone who might take their phone out to film.