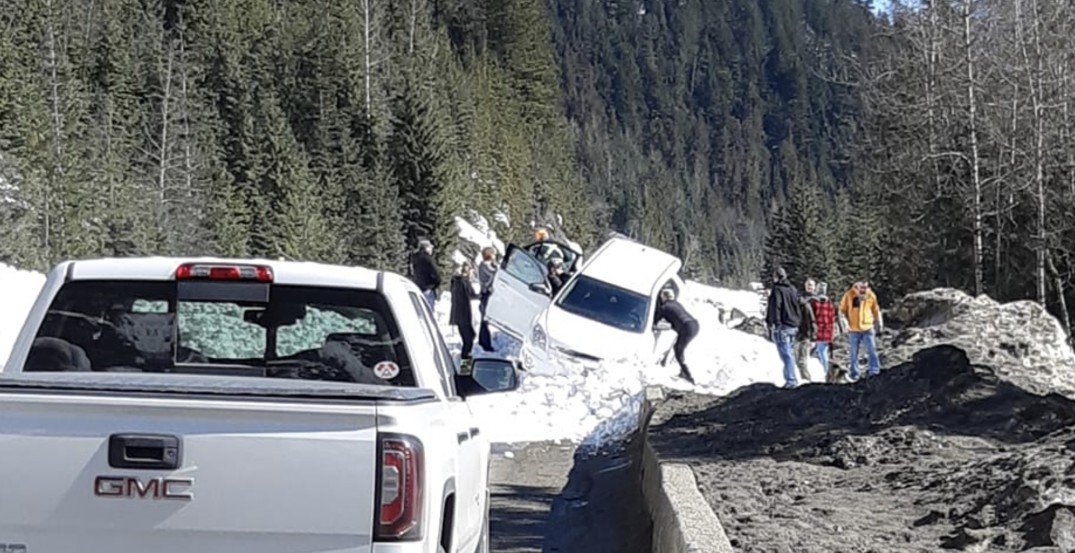 An avalanche warning has been issued for mountains in BC and Alberta.

According to Avalanche Canada, the dramatic temperature increase this week will “increase the likelihood of avalanches throughout the mountains.”

Some travellers had their plans delayed weekend due to an avalanche between Golden and Revelstoke, BC.

“This is the first big warming to hit our snowpack, which is still fairly complex and winter-like,” said Senior Avalanche Forecaster Grant Helgeson, in a release.

“Any time the snowpack is hit with a big change, it tends to de-stabilize. The temperatures are forecast to increase substantially this week, with no nighttime cooling. This will weaken the snowpack on all aspects, increasing the possibility of large natural avalanches as well making it easier for the weight of a person to trigger deeper weak layers.”

All backcountry users, including those going outside of ski area boundaries, are being instructed to bring essential rescue gear (transceiver, probe, and shovel) and should have the knowledge to use these tools.

They are also encouraged to keep track of the regional forecasts on the Avalanche Canada website.