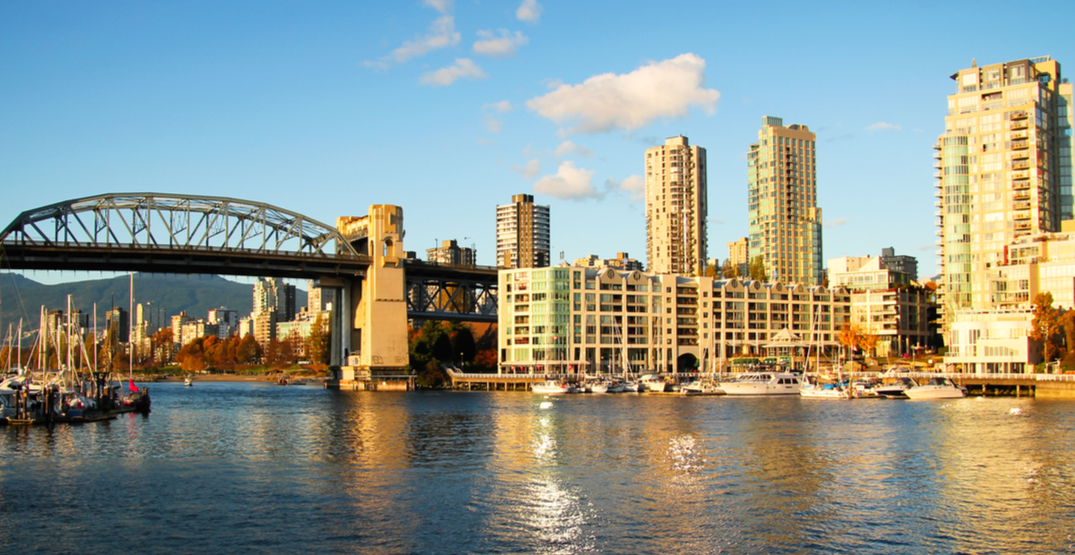 A “Mini March heatwave” could shatter temperature records across BC, and see the mercury rise to 20°C for the first time in Canada so far this year.

Despite a cold and wintry start to March, the second half of the month is in for a “drastic change,” with balmy conditions that will leave people in the eastern half of the province feeling envious, says Weather Network meteorologist Tyler Hamilton.

“Much of southern BC will see temperatures in the mid to high teens, and there will be several places that will flirt with some record breaking high temperatures for several days,” he says.

Environment Canada is calling for sun across the board this week, with a high of 14°C on Monday. 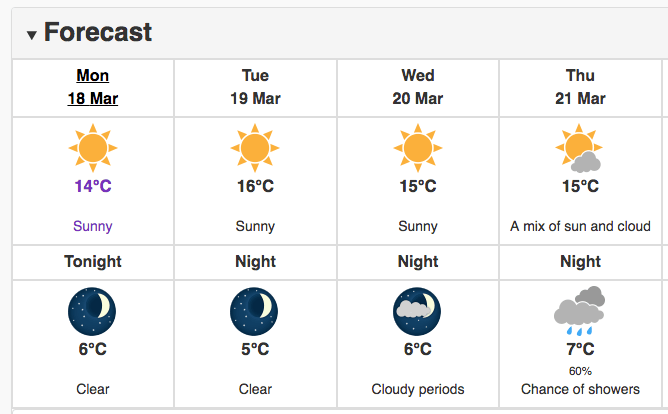 Inland and the Fraser Valley has the best chance of reaching a 20°C day, including Langley, Abbotsford and Chilliwack.

In Abbotsford, the March 18-20 time period could be the earliest in recorded history for consecutive days at or above 20°C, according to forecasters.

And the good news doesn’t stop there.