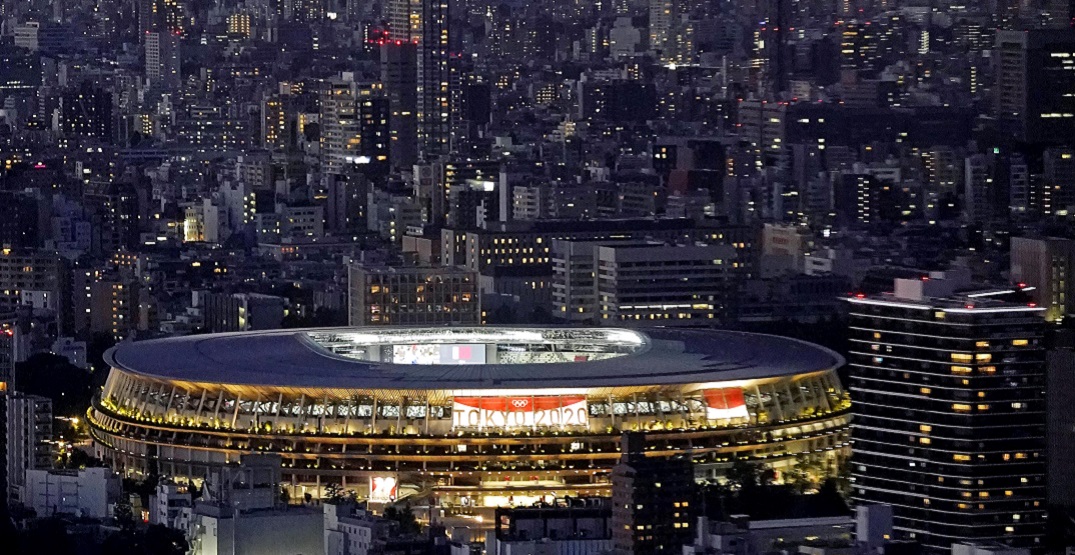 It was announced on Sunday that a pair of South African Olympic soccer players have tested positive for COVID-19 ahead of this week’s Summer Games set to begin in Tokyo.

Though other athletes had tested positive prior to arriving in Japan, the pair were the first two athletes to test positive for the COVID-19 virus after entering the Olympic Village. The pair has been subject to a mandatory 14-day quarantine.

It is the International Olympic Committee’s policy to not disclose the names of specific athletes testing positive, as they are only disclosing if they are Japanese or international athletes for their classification purposes.

The Olympics are set to begin on Tuesday evening, with no spectators allowed at the Games in any capacity due to COVID-19 protocols.

The Tokyo 2020 Olympics themselves were postponed last spring due to the pandemic, though the Games are still keeping the “2020” moniker to avoid further financial issues.

Japan and Australia kick off the Olympics this year with a women’s softball match at 7 pm ET/4 pm PT on Tuesday, July 20.

Members of Canada’s Olympic team began arriving in Tokyo last week in preparation for the Games, and were subject to tests prior to and after arriving in Japan. None of the Canadian delegation has been announced as positive for the virus.

A full list of COVID-19 cases at the Tokyo Olympics can be viewed daily here.