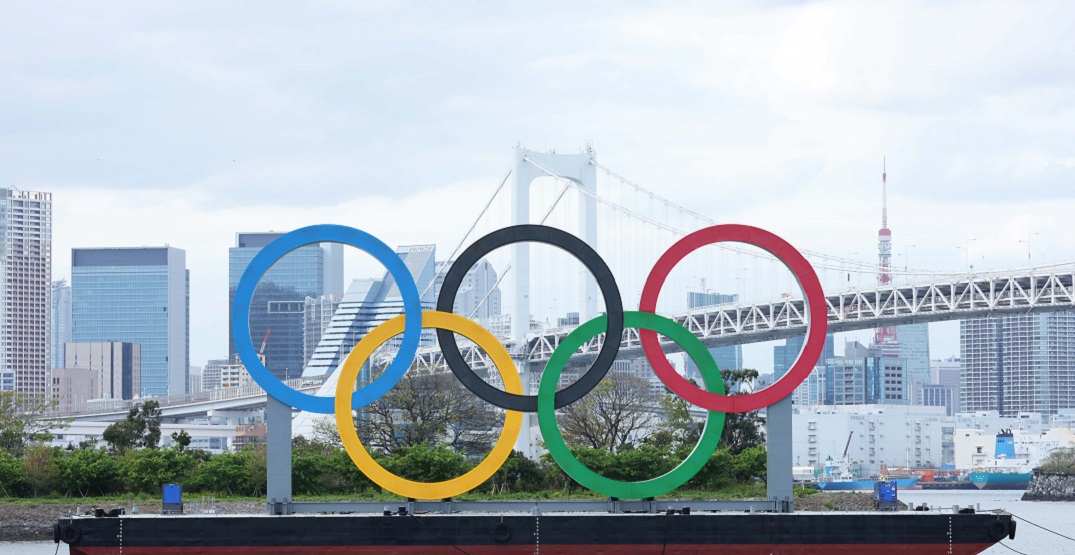 The upcoming Tokyo Olympics are set to be a great television spectacle, where people worldwide can tune in to watch the world’s best athletes compete in a wide array of sports.

But this year, the ‘television’ part will be even further emphasized, as the Tokyo Olympic organizing committee announced on Thursday that there would be no spectators at any Olympic events this summer.

“I am sorry to those who purchased tickets and everyone in local areas,” Tokyo 2020 president Seiko Hashimoto said.

The Games were originally scheduled to be held last summer in front of an international audience. It was announced earlier in 2021 that this year’s event would only be open to domestic fans.

But a continued spread of COVID-19 infections across Tokyo and the rest of Japan has forced the organizers’ hands. The declaration of a state of emergency by Prime Minister Yoshihide Suga was a key influence in the decision.

Suga said that curbing the spread of the highly infectious Delta variant was one of the primary reasons behind the state of emergency.

Organizers have announced 16 positive cases detected amongst staff in Tokyo so far since July 2, all of whom are residents of Japan. Athletes and media are set to arrive over the next two weeks and will be tested frequently. The exact testing details are unclear. Three athletes have already tested positive while entering Japan and were sent to self-isolate within the country.

The open ceremony of the Olympics is on July 23 and will run through August 8.

Canada is expected to be sending 382 athletes competing in 30 different sports.