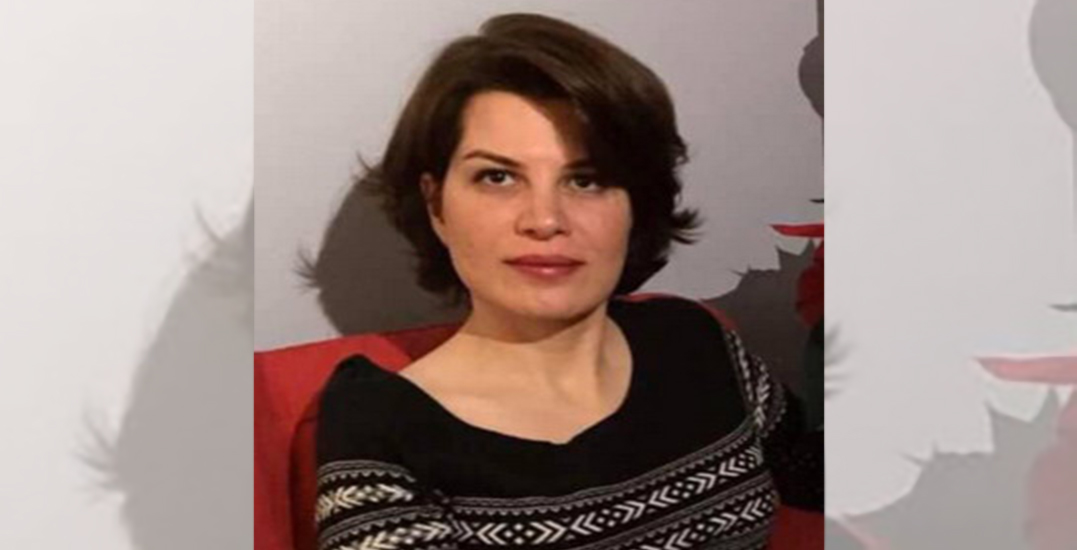 A 40-year-old Metro Vancouver woman who went missing in February has been found deceased.

Atefeh Jadidian was last seen on Wednesday, February 19, leaving her work around the 22800 block of Lougheed Highway.

A few days later, Ridge Meadows RCMP located surveillance footage of Jadidian walking through a parking lot around 240th and Dewdney Trunk Road. Her vehicle, a white Mazda CX-5, was also located; however, police were unable to locate her.

According to Ridge Meadows RCMP, “the 40 year old female who was reported missing on Feb 19 has, sadly, been located deceased.”

Authorities “do not suspect any foul play” and “due to privacy, no further details will be released.”