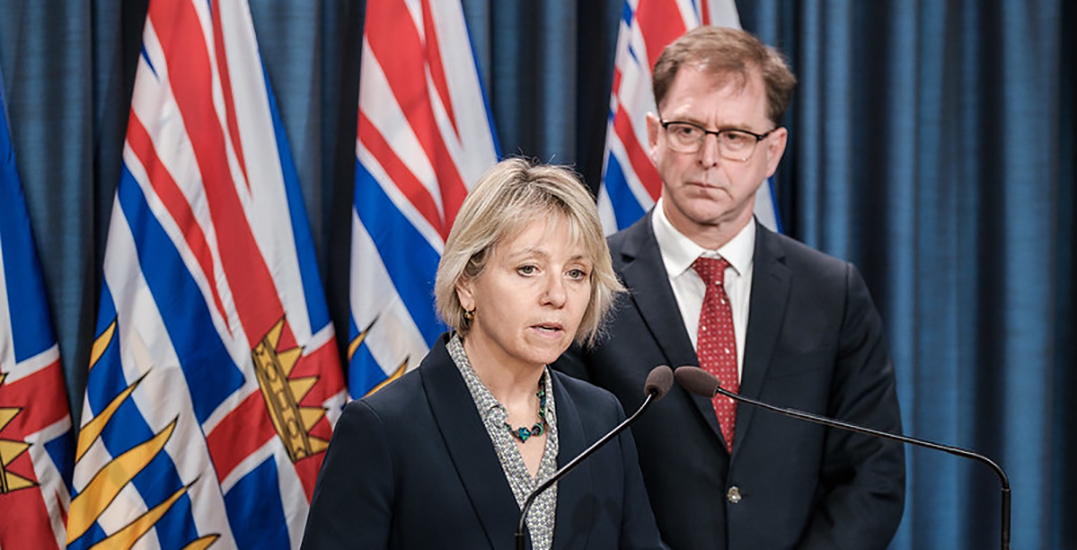 Broken down by health region, Henry said there are 658 cases in Vancouver Coastal Health, 601 in Fraser Health, 89 on Vancouver Island, 141 in Interior Health, and 28 in Northern Health.

The number of long-term care homes in the province with a patient or member of staff who has tested positive is at 21.

Out of the total number of cases, 134 people are in hospital, with 58 of those in intensive care; 942 people have fully recovered and are out of isolation.

During his regular address at Rideau Cottage, Trudeau also said that four planes worth of N95 masks arrived over the weekend, and the new PPEs (personal protective equipment) will be shipped to provinces and territories as soon as possible.