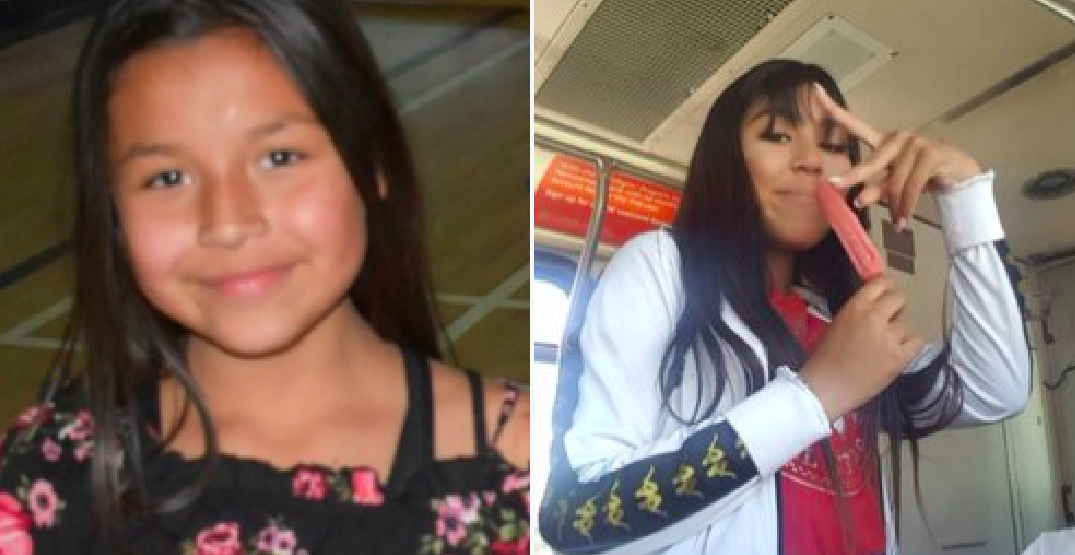 The Delta Police Department is asking for the public’s assistance in helping to locate two sisters: 14-year-old Nikita Joseph and 11-year-old Shauntea Joseph.

In a release, police said both girls are missing from a Delta residence, and their disappearance is considered to be “high-risk.”

According to police, both girls had been reported missing earlier in April, briefly reappeared on April 7, and have not been seen since then.

“Police have exhausted all investigative avenues, and are asking for the public’s assistance in locating these two missing girls,” said Delta Police Department spokesperson Cris Leykauf. “If you have any information in regard to their whereabouts, you are asked to please contact Delta Police at 604-946-4411.”