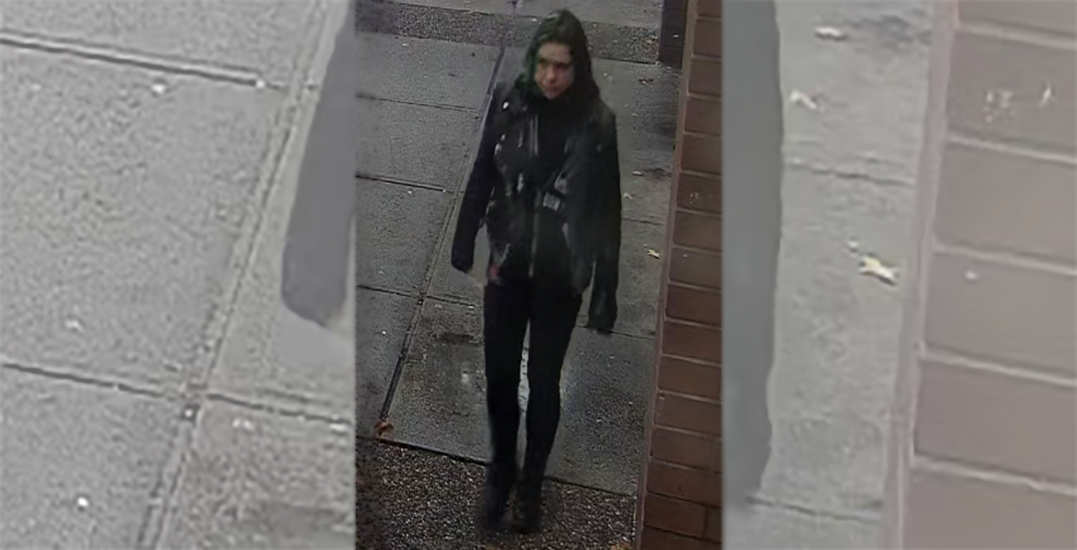 An assault on an employee at a Tim Hortons on Vancouver’s Downtown Eastside is being investigated by the Vancouver Police Department’s Hate Crimes Unit.

The VPD says that the incident occurred on October 20 around 10 am when a woman entered the Tim Hortons, near Pender and Abbott Street.

Surveillance footage obtained by the VPD shows the female employee handing a cup of coffee to the customer. The suspect then appears to throw it back in the employee’s face.

Constable Tania Visintin says that the file is being further reviewed by the Hate Crimes Investigator to determine if elements of hate, prejudice or bias were factors.

“This employee was just trying to do her job,” Visintin says in a statement.  “It’s appalling that she was subjected to this type of abuse and it’s extremely fortunate that she was not seriously injured.”

Police are also asking for witnesses to come forward to help with the investigation.

The suspect is described as white, between 25 to 30-years-old with a medium build. She has black and green shoulder-length hair. At the time of the incident, she was wearing a black t-shirt with a black rain jacket, black jeans, and black boots. She also had a black face mask and carried a camouflage-coloured backpack. 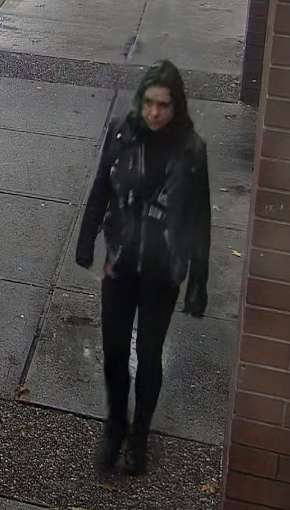 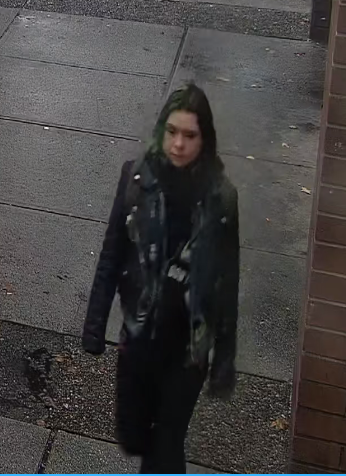 The VPD says that she left the area before officers arrived. Anyone with information is asked to call 604-717-4021.