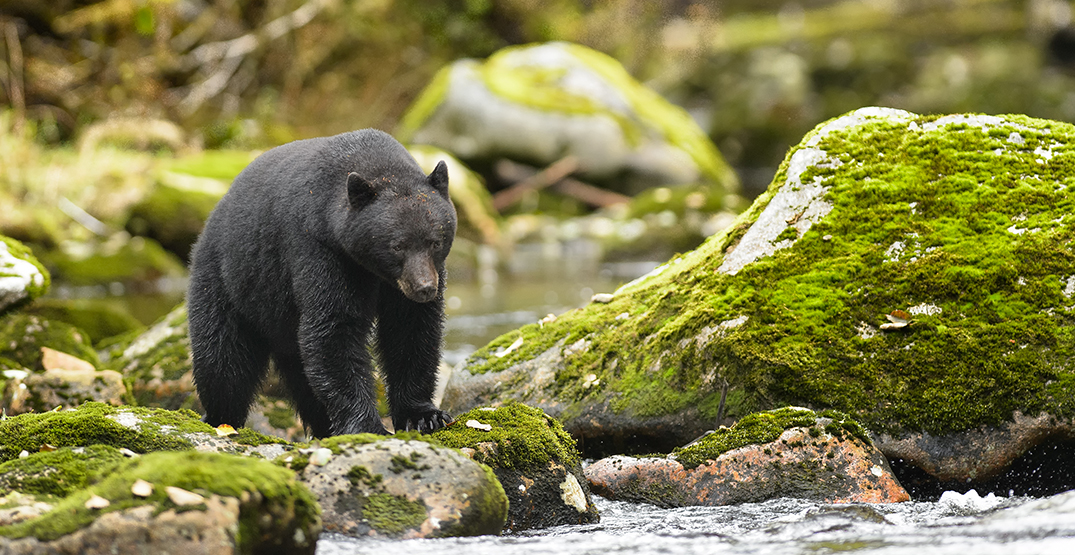 Conservation officers are warning the public to avoid an area of Tofino after a black bear knocked a man to the ground.

The man was fishing on Kootowis Creek near Alaska Pines Road and Kennedy River Road last week when the bear approached him from behind, the BC Conservation Officer Service said in a Facebook post Thursday.

The bear knocked the man over, but luckily he was able to scare the animal away before it seriously hurt him.

“Conservation Officers are at the scene investigating and will continue to monitor the area. Signage is being placed to advise the public,” the service said.

The incident happened around 2 pm in the afternoon on October 15, and conservation officers said it was only reported to them on Thursday.

Conservation officers advise the people remain calm when the encounter a bear, and say running or climbing a tree are counterproductive. Instead, people should slowly back away while talking to the bear in a quiet, monotone voice. Screaming and making direct eye contact are also not recommended.