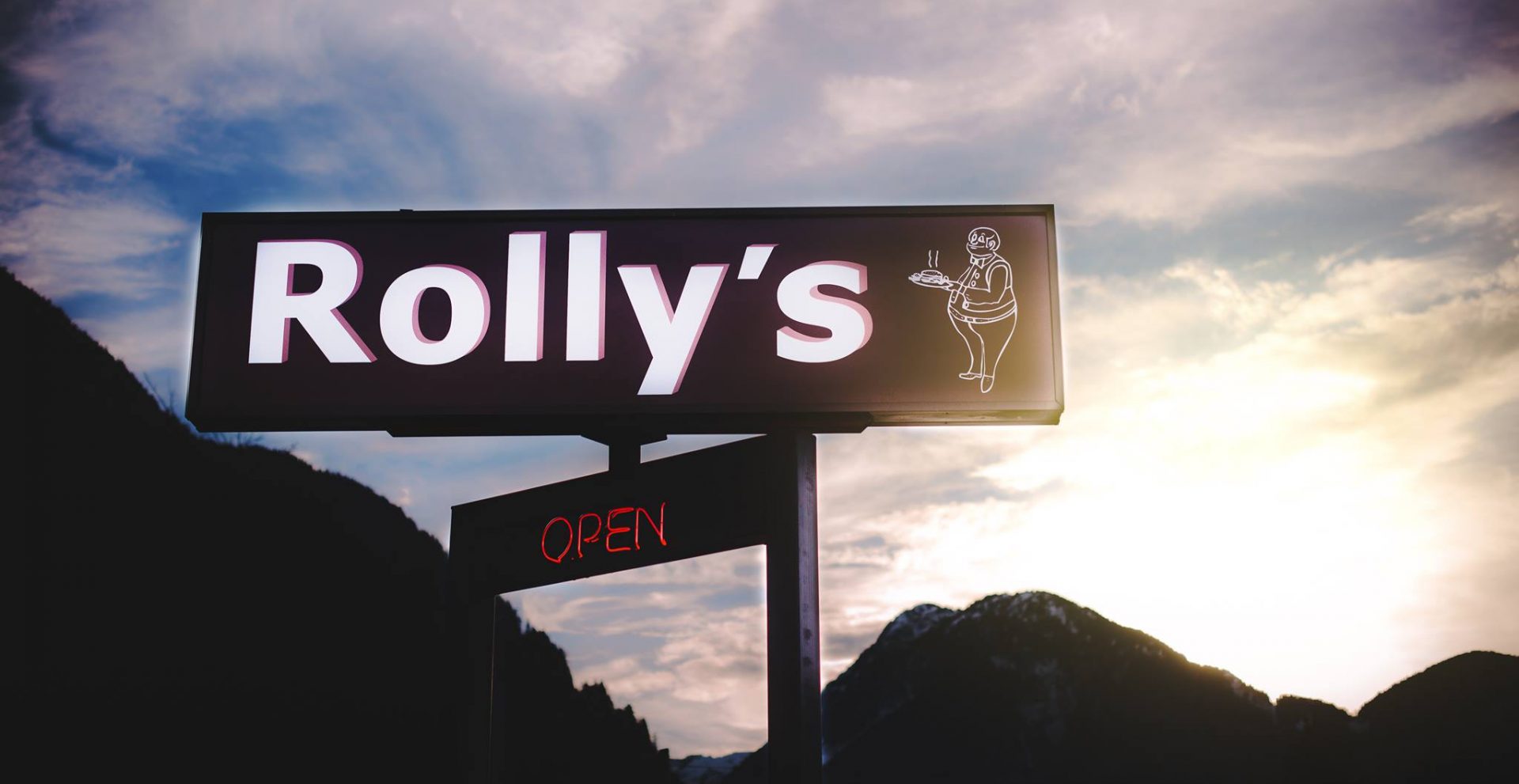 A Fraser Valley restaurant that defied both COVID-19 rules and a closure order has been told to shut down by BC Supreme Court.

On October 7, Rolly’s Restaurant in Hope was issued a closure order by Fraser Health. The order was issued because the restaurant failed to follow rules surrounding BC’s Vaccine Card.

Fraser Health says that the business failed to comply with the Provincial Health Officer’s Food and Liquor Serving Premises Order, adding that they made “repeated attempts” to engage with the business.

Additionally, multiple violation tickets were issued after the restaurant failed to comply with both the health order and the closure order. The District of Hope has also suspended its business license.

On October 21, BC Supreme Court granted Fraser Health’s application for an injunction against the restaurant. According to a statement, the injunction is in response to the business not complying with the closure order.

“We are pleased that our application was granted to ensure we are able to protect the health and wellness of people in our communities,” Fraser Health says in a statement.