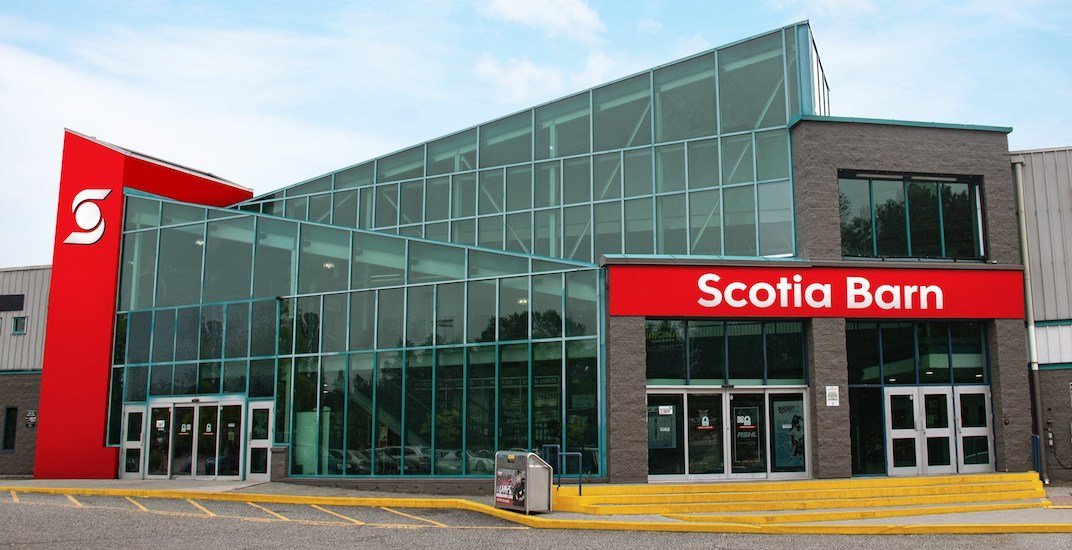 One of Canada’s largest recreational adult hockey leagues has put a pause on its season, following the footsteps of the NHL and Hockey Canada.

The Adult Safe Hockey League (ASHL) announced on Friday that they are “voluntarily and temporarily closing facilities to protect communities against the spread of COVID-19.”

“We appreciate that this will be disappointing to many of our teams, sports participants and spectators of the many other events and programs that we enjoy hosting, but our communities’ health and welfare comes first,” says Joey St-Aubin, president & CEO of the ASHL.

During the break, the league says that they will “take this time as an opportunity to complete extensive building-wide maintenance typically undertaken in the summer season.”

The ASHL operates out of 14 locations, 13 of which are in Canada, and has approximately 65,000 players.