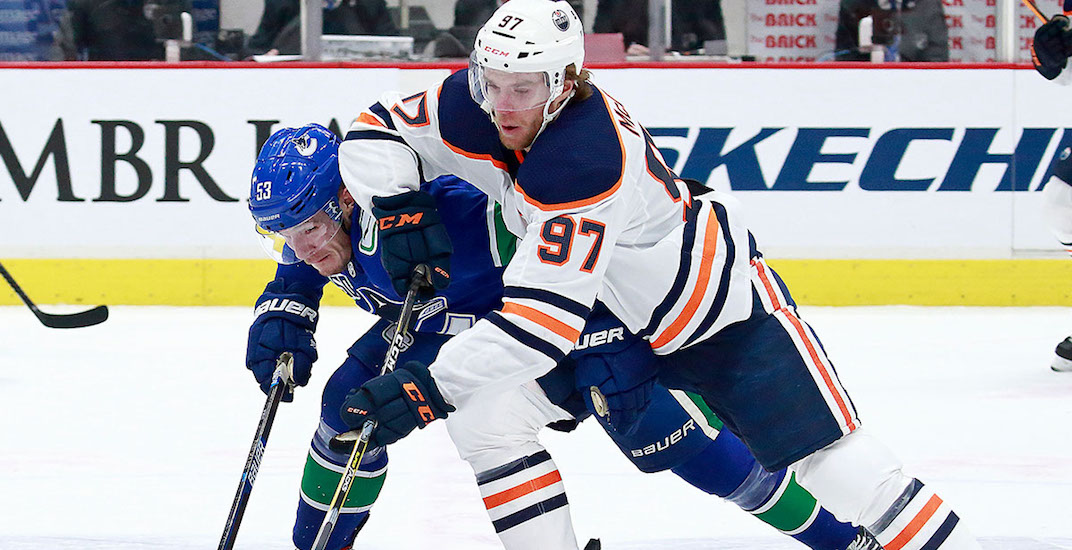 With an abrupt halt to the NHL season, and complete uncertainty lying ahead, it’s difficult to project what the league will do when or if it returns for the conclusion of the 2019-20 season.

Just about everything is on the table at this point, including playing hockey in July for the first time ever, or even playing games in empty arenas.

One idea that has been floated is scrapping the remainder of the regular season in the interest of time, as every NHL team has only 11-14 games left. The Stanley Cup playoffs are what the league really wants to save, so if you have to cut something, it makes sense to cut regular-season games.

Just for fun (we need a little bit of fun right now, don’t we?) let’s take a look at which teams would make the playoffs based on points percentage (to level the playing field), seeing that some teams have played more games than others.

Let’s take a look at the final standings, based on points percentage.

For the first time since 2015, the Stanley Cup playoffs would feature an all-Canadian matchup, as the Edmonton Oilers would host the Vancouver Canucks. It would be the first playoff meeting between these two longtime rivals since 1992.

The Calgary Flames, meanwhile, would play the defending Stanley Cup champion, St Louis Blues, in the first round.

Other Western Conference first-round matchups would include the battle of the party cities (Vegas vs Nashville), and Colorado vs Dallas.

Apologies to the Winnipeg Jets, who are currently above the playoff bar, but fall out of a postseason spot based on points percentage.

In the East, the Toronto Maple Leafs would finally get a break from playing the Boston Bruins in the first round, though their matchup against the Tampa Bay Lightning might be more terrifying.

The battle of Pennsylvania would wage once again, as the Philadelphia Flyers would have home-ice advantage against the Pittsburgh Penguins. Other matchups include Boston vs the New York Islanders, and Washington vs Carolina.

The Columbus Blue Jackets are the real victims here, as they fall out of a playoff spot based on points percentage.