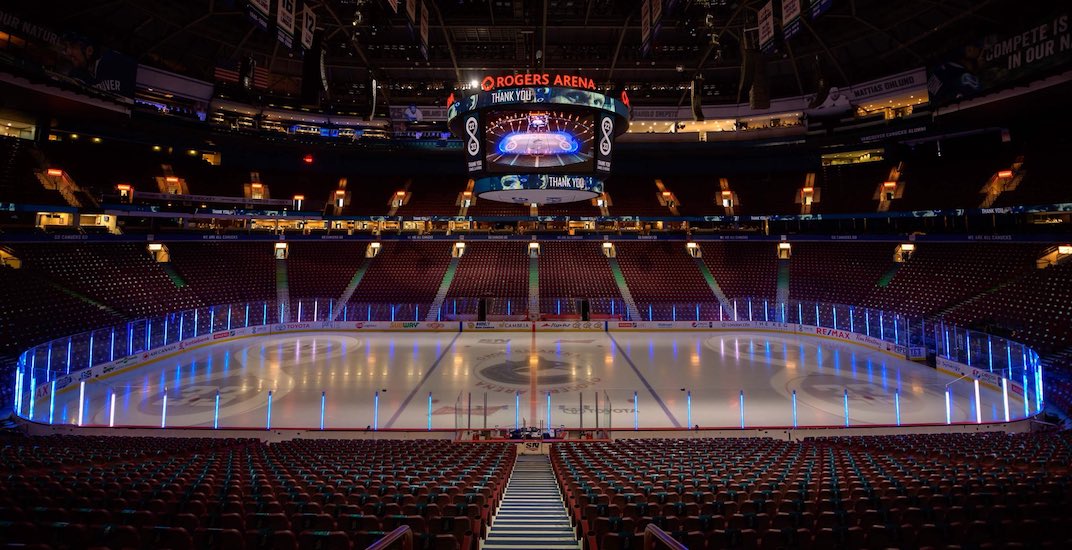 The NHL has decided to suspend play immediately, due to ongoing concerns regarding COVID-19, following a call with the league’s Board of Governors today.

“In light of ongoing developments resulting from the coronavirus, and after consulting with medical experts and convening a conference call of the Board of Governors, the National Hockey League is announcing today that it will pause the 2019‑20 season beginning with tonight’s games,” said NHL Commissioner Gary Bettman in a statement.

“The NHL has been attempting to follow the mandates of health experts and local authorities, while preparing for any possible developments without taking premature or unnecessary measures. However, following last night’s news that an NBA player has tested positive for coronavirus – and given that our leagues share so many facilities and locker rooms and it now seems likely that some member of the NHL community would test positive at some point – it is no longer appropriate to try to continue to play games at this time.

“We will continue to monitor all the appropriate medical advice, and we will encourage our players and other members of the NHL community to take all reasonable precautions – including by self-quarantine, where appropriate. Our goal is to resume play as soon as it is appropriate and prudent, so that we will be able to complete the season and award the Stanley Cup. Until then, we thank NHL fans for your patience and hope you stay healthy.”

The league previously cancelled practices and team meetings this morning in anticipation of this decision.

This follows the lead of the NBA, which suspended its season following one of its players testing positive for coronavirus.

Ten games were scheduled in the NHL tonight, including three games in Canadian cities: Toronto, Montreal, and Calgary, while the Vancouver Canucks were scheduled to play in Arizona.

The Columbus Blue Jackets previously announced that they would host the Pittsburgh Penguins tonight in an empty arena. The San Jose Sharks were planning to do the same next week.