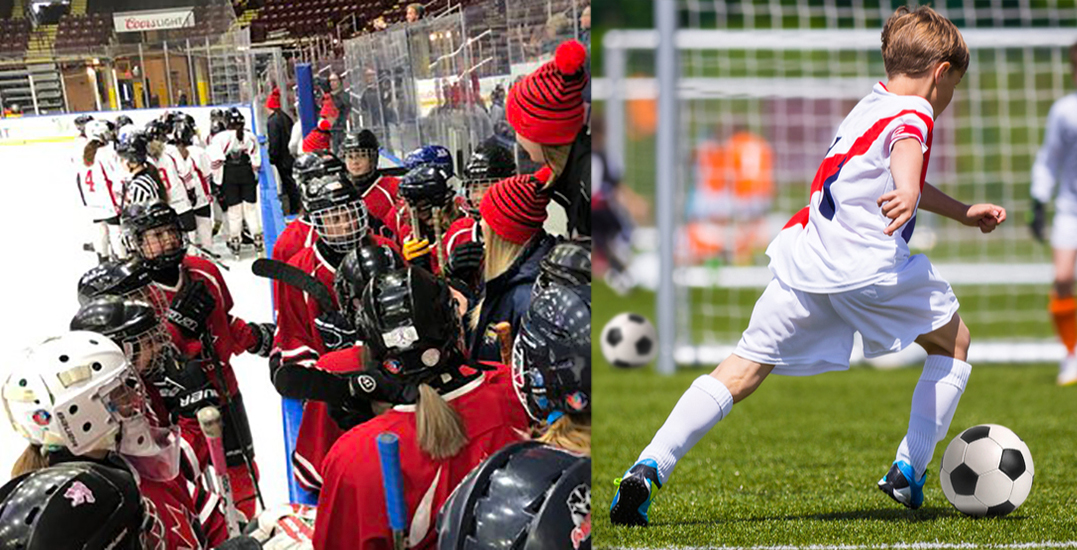 Two national sports organizations have announced that they’ve cancelled activities as a result of the ongoing COVID-19 pandemic, putting an end to dozens of amateur and youth leagues as a result.

On March 12, Hockey Canada stated that they would be cancelling all sanctioned activities, including their national championships, until further notice.

The cancellations include tournaments such as the TELUS Cup, Centennial Cup, and the 2020 IIHF Ice Hockey Women’s World Championship. Junior and minor hockey leagues across the country, however, have also been cancelled because of the announcement.

The Ontario Minor Hockey Association (OMHA), which works with 225 minor hockey associations and encompasses nearly 300,000 players, coaches, officials, and volunteers, has also put an end to its season.

Major Junior Leagues such as the WHL and OHL, as well as Jr. A and Jr. B leagues have also been suspended.

“Without question, this is an unprecedented period of difficulty for the sports world,” reads a statement on behalf of Ton Renney, Chief Executive Officer of Hockey Canada. “The health and safety of all participants in sport, including players, coaches, staff, officials, fans, family, volunteers and the general public, is of the utmost importance to Hockey Canada.”

Canada Soccer has also announced that all sanctioned soccer activities have been cancelled.

The decision was made after consultation with the Canada Soccer Sport Medicine Committee and “impacts all domestic soccer activity as well as National Teams across all age groups.”

“Given the extraordinary nature of the rapidly evolving COVID-19 situation and after close dialogue with our membership and public health authorities, Canada Soccer has taken the necessary decision to suspend all domestic soccer activity as well as National Team programming to ensure the well being of all involved,” writes Steven Reed, Canada Soccer President, in a statement.

Coaching courses and referee programs have also been postponed until the end of April at the earliest.