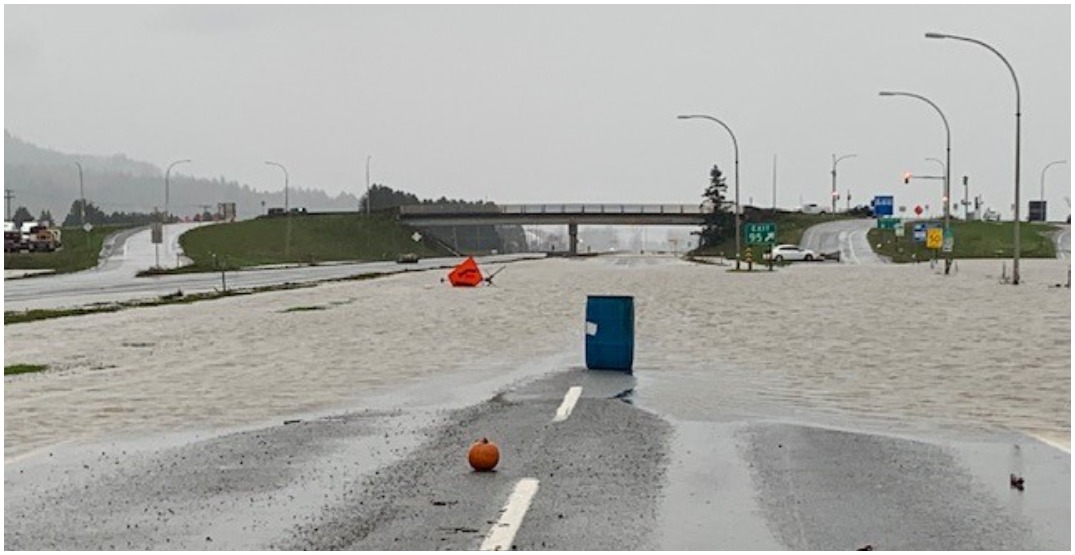 There is an urgent plea from police in Abbotsford after officers started noticing people ignoring barriers and not following the directions of authorities.

The force has taken to Twitter to say that the flooding is still a fluid situation and, “within the last hour the water level within the eastern part of the Sumas Prairie is beginning to rise.”

“We have these locations blocked as there is a real risk to the safety of those traveling on the roads in that area. The water is continuing to rise and Geotechnical crews have not been able to access these areas to assess the stability of the roadways,” says Walker.

“We understand that this is a challenging time for everyone.  We can’t stress enough that disobeying the orders and getting trapped, there is a chance emergency service personal may not get to them.” 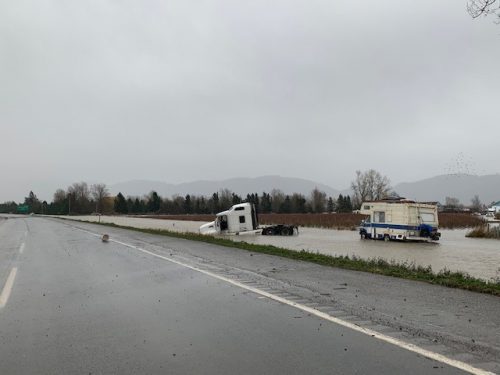 URGENT PLEA: Within the last hour the water level within the eastern part of the Sumas Prairie is beginning to rise. Roadways that were dry an hour ago, now have flowing water. We are seeing people not respecting barriers and police direction causing public safety concerns.

Another tweet goes into more detail about the ongoing flooding situation. They say the conditions are changing by the minute and are urging people to “respect the evacuation order that is currently in place.” 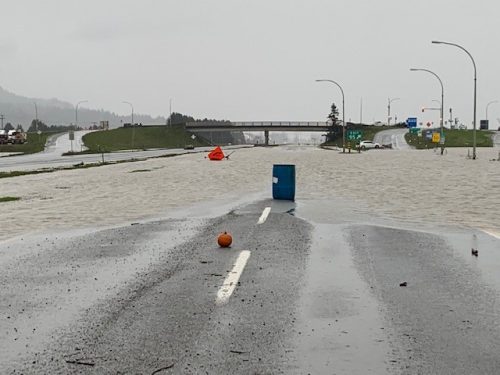