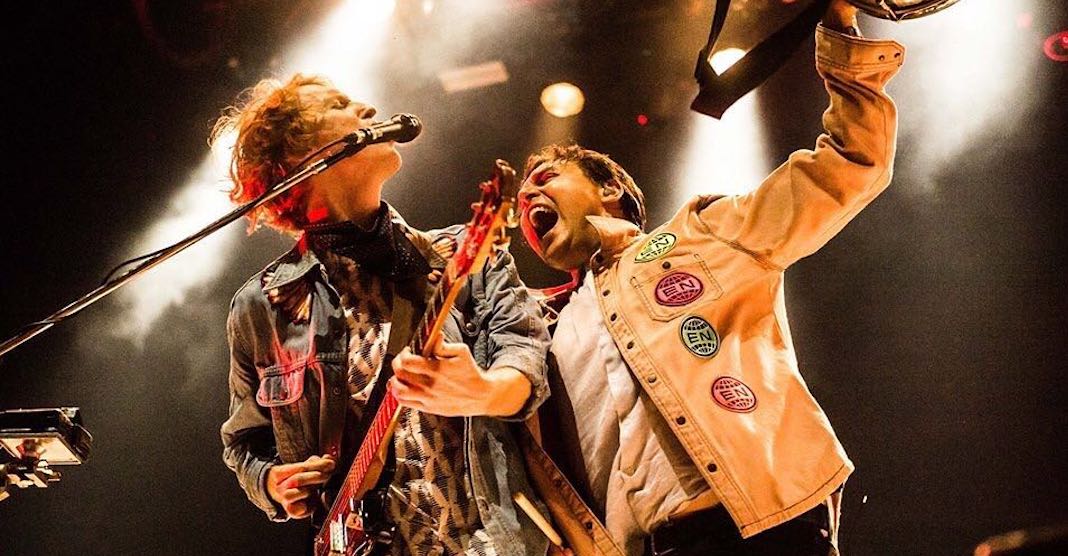 Colbert says the show is “ready for any turn of events,” as the US election details will be unfolding simultaneously as the show is being aired.

Arcade Fire, the Canadian indie rock band, said they’re “looking forward to a special performance” on the show, before reminding their fans on Instagram to go out and vote.

“Tonight we’ll be hoping for the best, and preparing for anything,” says Showtime’s Twitter page.