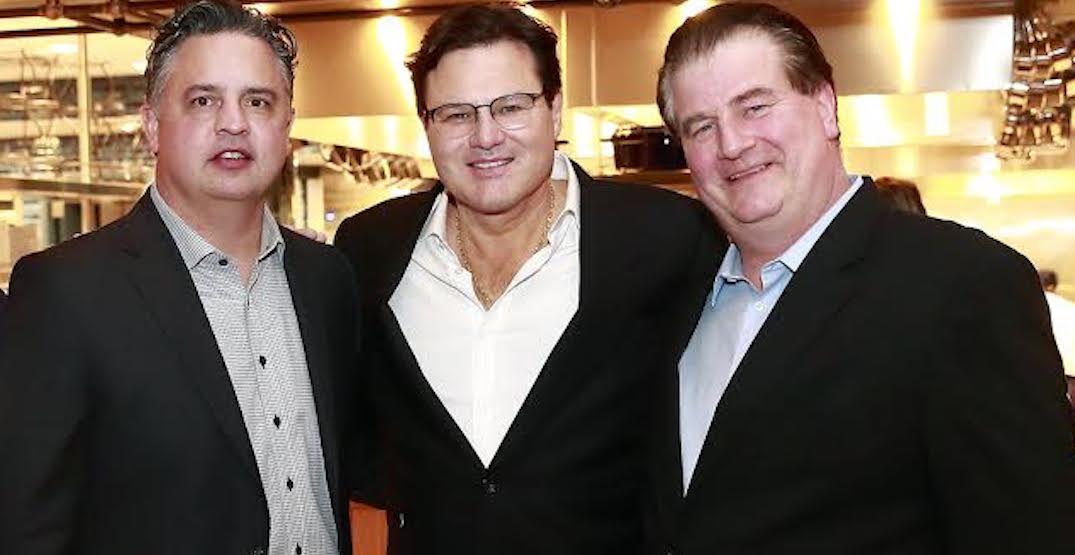 Francesco Aquilini is keeping the band together, despite objections from fans.

The Vancouver Canucks owner sent a letter to season ticket members this morning and shared it with the rest of Canucks Nation on his personal Twitter account.

The team announced that Travis Green has signed a contract extension earlier today, and Aquilini has now confirmed that GM Jim Benning will be back as well. While other changes in management and the coaching staff could still be coming, Aquilini is effectively staying the course.

“I remain very confident about our future,” said Aquilini. “We have one of the most promising group of young players in the league. Horvat, Pettersson, Hughes, Boeser, Demko, Miller — Jim, Travis, and I all believe in this core group.”

Aquilini did admit he was disappointed by the team’s 23-29-4 record this season, which saw them finish last in the North Division.

“We’ve spent considerable time reviewing the team and the business,” he said. “Many factors were beyond our control. We have much work to do on those things we can control, with an eye to next year and beyond. As owners, we remain committed to providing Jim and his management team with the full resources they need to take the Canucks to the next level.”

After missing the playoffs for the fifth time in six years, Aquilini again appealed for fans to look to the future — something the organization has been saying for quite some time, which the Canucks owner even acknowledged.

“The future is bright,” he said. “I know I’ve been saying that for a while now, but progress doesn’t always follow a straight line. Believe me. I’m as impatient as you are to see the Canucks return to top-tier status. Yes, it’s been a long time.

“But the darkest hour is just before dawn.”

This letter went out to our Season Ticket Members this morning. pic.twitter.com/IIXbZwBmsP

Aquilini encouraged fans to get vaccinated as soon as they can, with the hope that they’ll be able to attend games again in the fall.

“Our players know that the Canucks represent Vancouver, the Lower Mainland, and the province. So does our management group and the Aquilini family. We’re all working hard to repay your loyalty, and we’re grateful for your ongoing passion and support.”