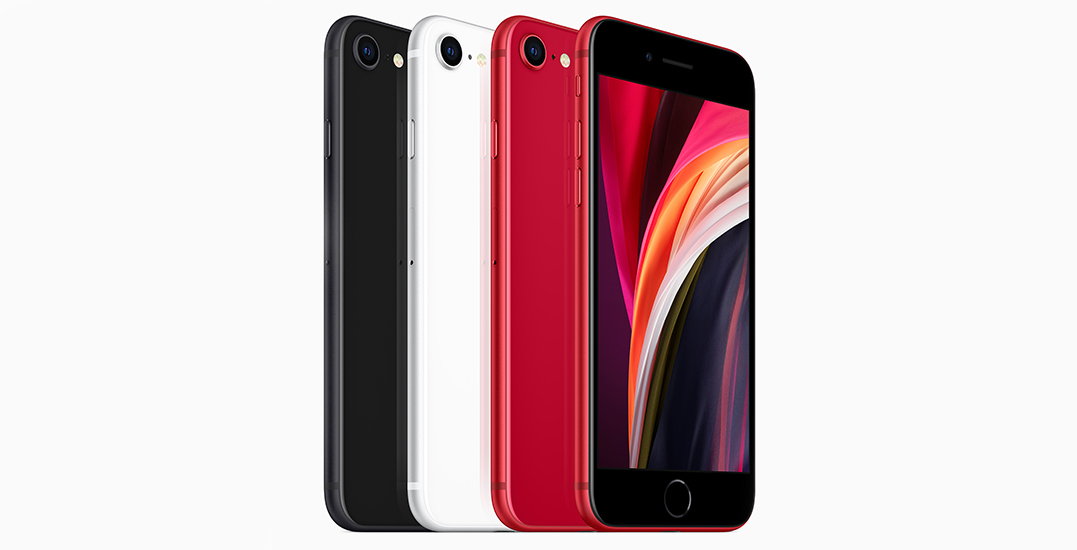 Apple announced on Wednesday that it will be bringing back one of its most popular budget-friendly options for a smartphone, the iPhone SE.

The second-generation iPhone is said to share key features of Apple’s higher-end models, while still remaining a price-friendly option for consumers.

“The first iPhone SE was a hit with many customers who loved its unique combination of small size, high-end performance, and affordable price,” said Phil Schiller, Apple’s senior vice president of Worldwide Marketing, in a statement. 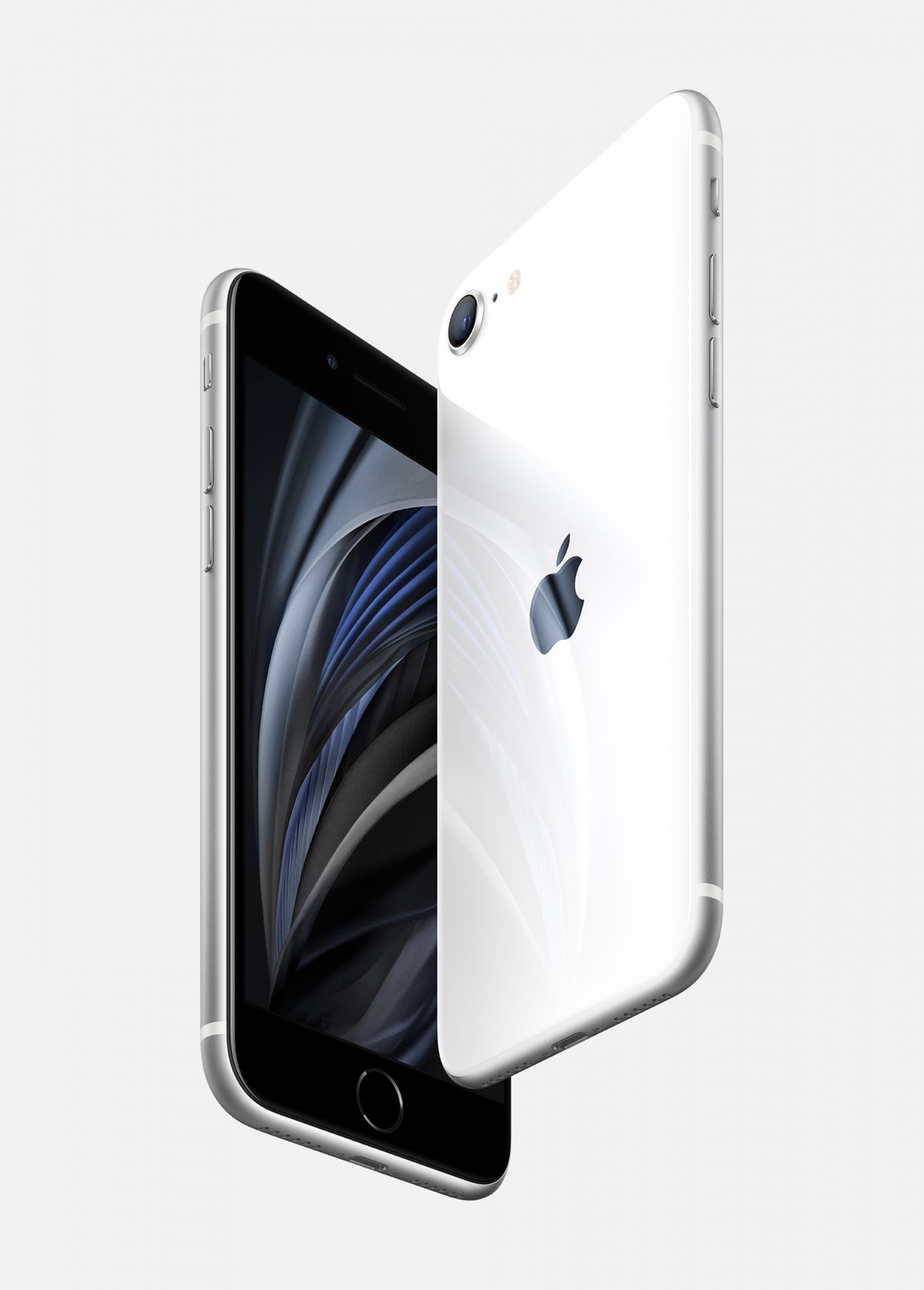 The second-generation of the iPhone SE brings some of the iPhone’s most compelling features at a standout price. (Apple)

“The new second-generation iPhone SE builds on that great idea and improves on it in every way… while still being very affordable.”

The SE comes with a 4.7-inch screen, a slightly larger screen than its predecessor. Its Retina HD display allows for more vibrant colours and it adjusts the white balance to match ambient light. 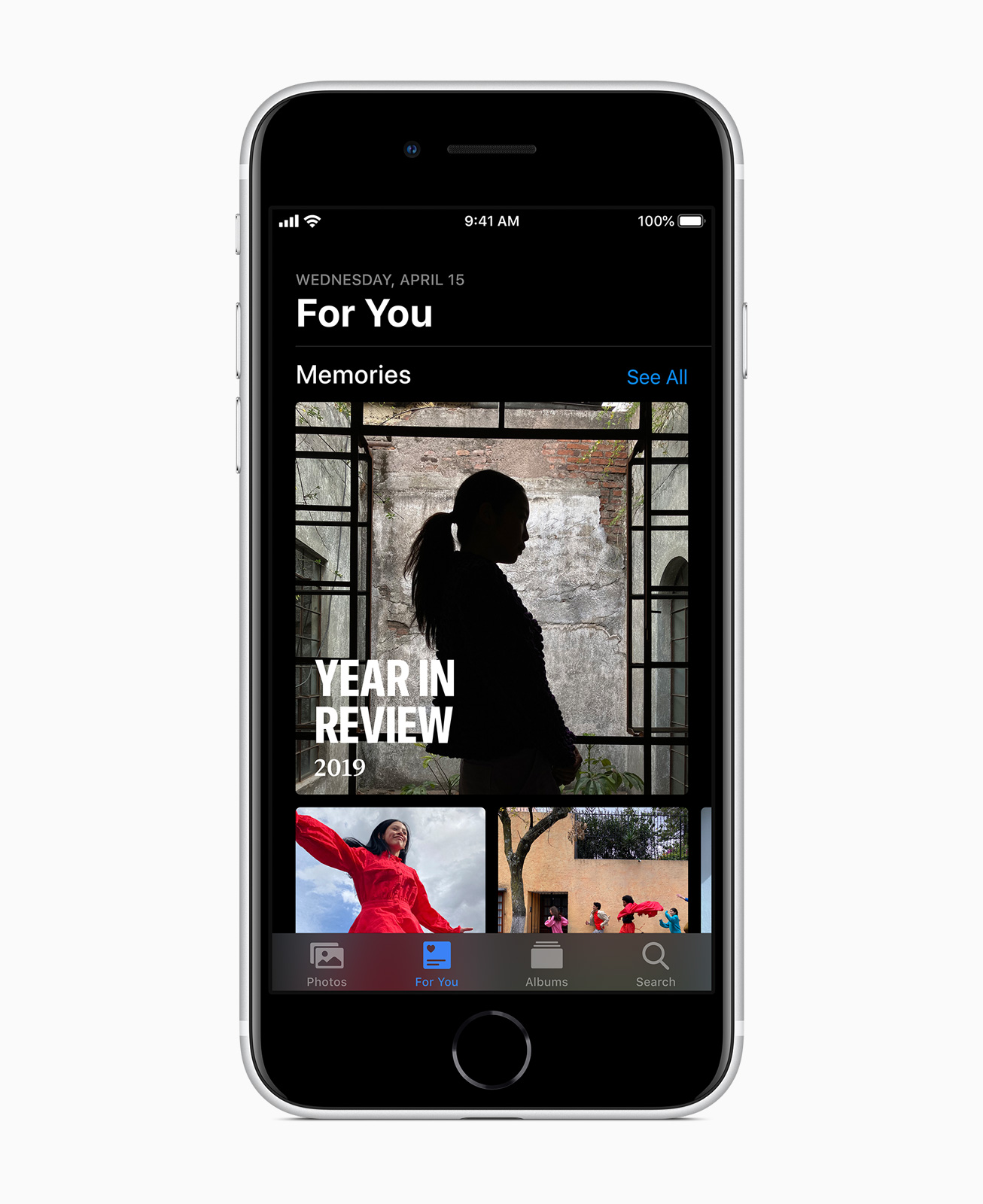 Apple says that the camera of the iPhone SE is the “best single-camera system ever.”

It features a 12-megapixel wide camera and has features such as portrait mode, all six portrait lighting effects, and depth control. 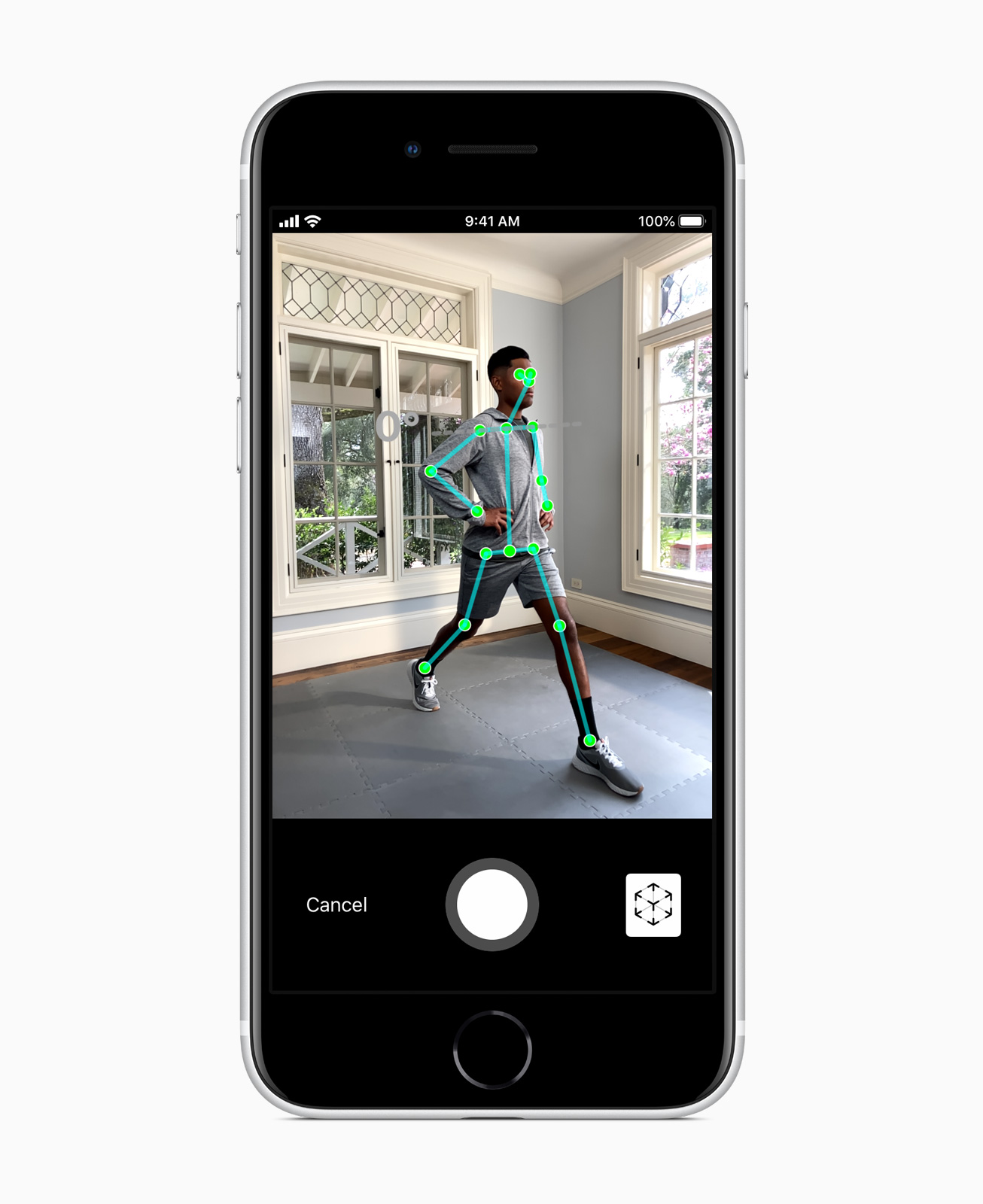 Another beloved element of the phone is the inclusion of a home button and Touch ID.

Perhaps the most impressive feature, however, is the inclusion of the A13 Bionic — what Apple says is “the fastest chip in a smartphone.”

It’s the same chip used in the iPhone 11 and 11 Pro and brings fluid actions to activities such as photography, gaming, and augmented reality experiences — not to mention basic everyday tasks. 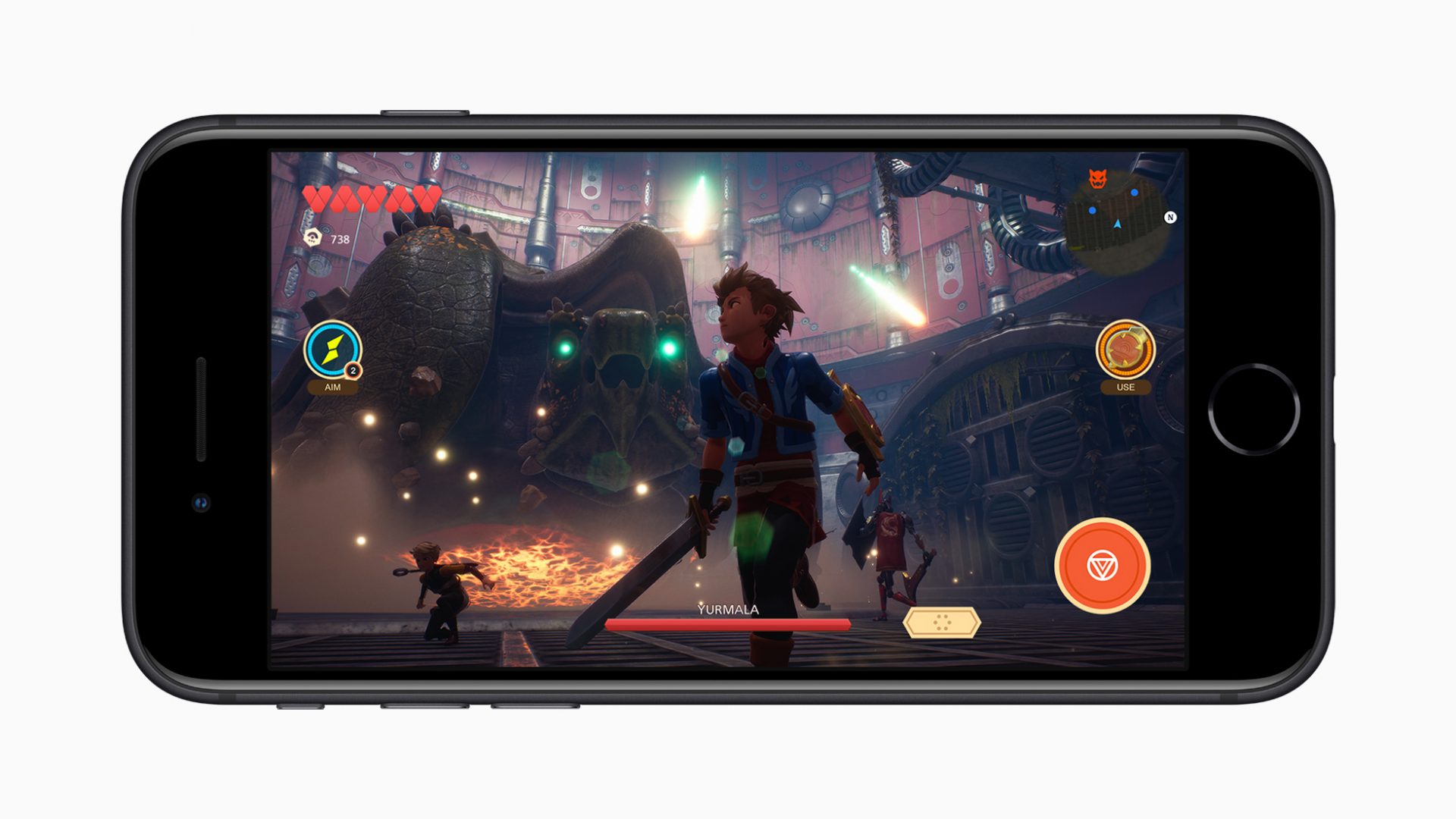 The iPhone SE comes equipped with the A13 Bionic, what Apple calls “the fastest chip in a smartphone. (Apple)

The upgraded chip also allows for better battery life. The new phone can charge wirelessly with certified chargers and is also equipped with fast-charging, giving a 50% charge in 30 minutes.

The iPhone SE is available for pre-order now and will be available on Friday, April 24 in the United States, as well as over 40 countries and regions. 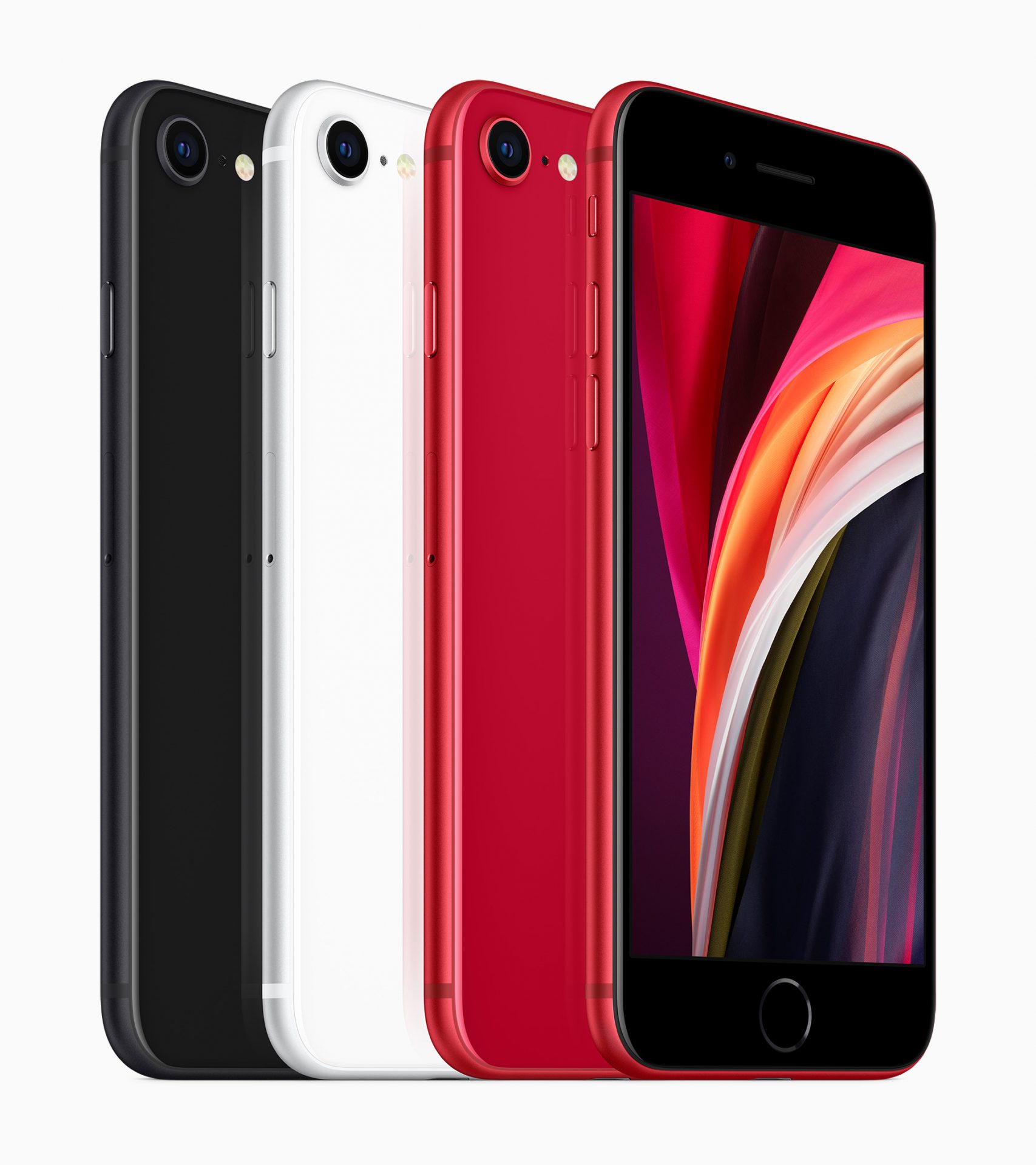