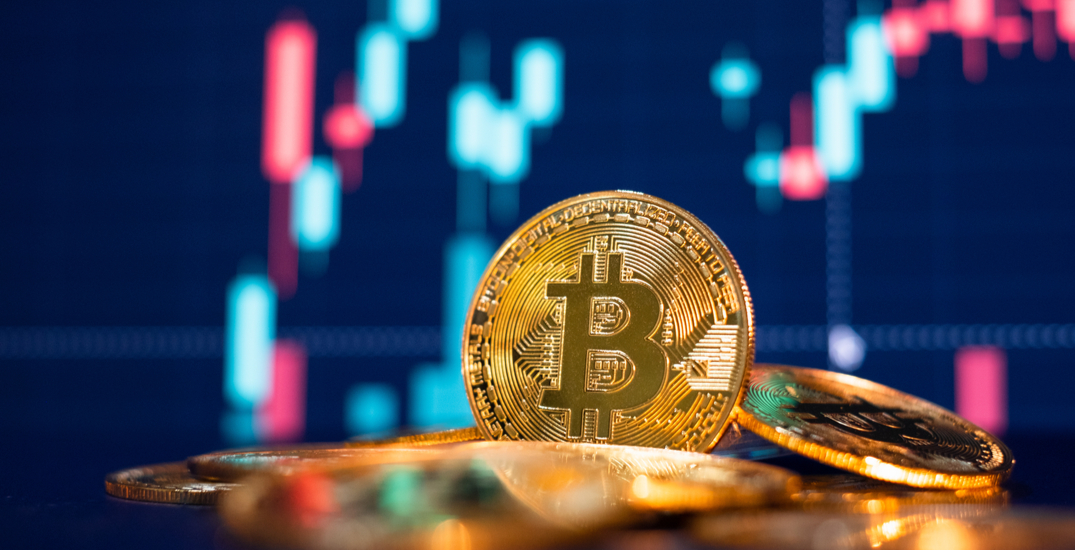 The cryptocurrency crash continues as Bitcoin fell below $30,000 on Tuesday, a critical ‘key support’ level that has investors anxious about a mass selloff.

In a Tuesday note, chief analyst at Ava Trade, Naeem Aslam, said, “The digital asset has broken through its key support level of $30,000, it is critical that the digital coin regains ground above the $30,000 level, as a significant breach could result in a massive technical selloff”.

But despite the slide, Aslam also notes that, with the asset’s relative strength index approaching the oversold zone, there could be a recovery around the corner and investors can expect the crypto to bounce back.

Fellow cryptocurrency Ethereum also fell 1.5%, as did Dogecoin, which was down 0.7%. Experts cite China’s ongoing crackdown on crypto trading as the driving force behind the continuous crash. The country has placed a ban on trading in Bitcoin and banned popular apps from trading using crypto.

On Monday, US Treasury Secretary Janet Yellen discussed the urgency of implementing regulations for stablecoins—cryptocurrencies that derive value from an underlying currency or group of assets.

According to a statement following a meeting of the President’s Working Group on Financial Markets, the group “expects to issue recommendations in the coming months”.