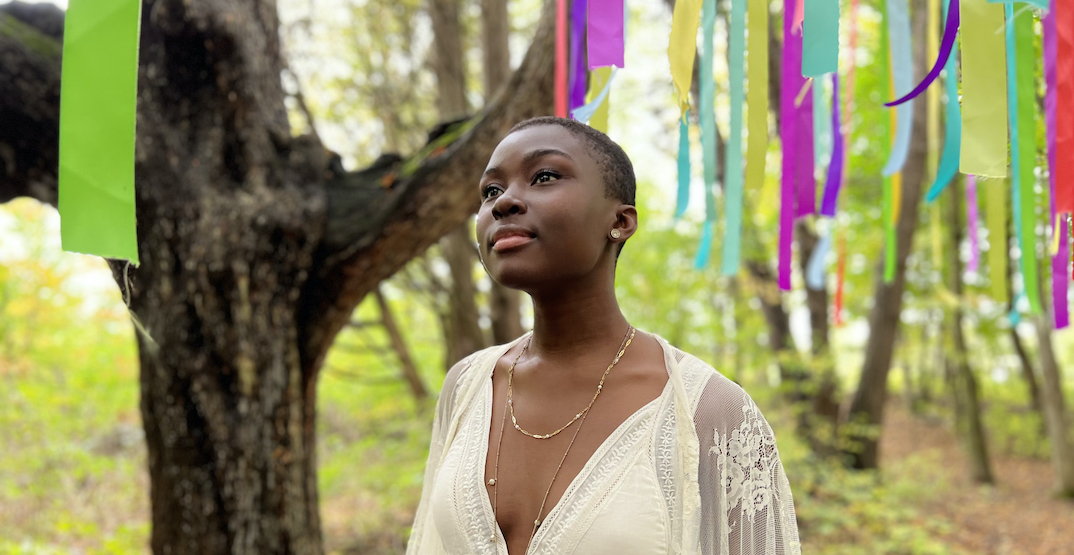 Apple launched their new iPhone 13 and iPhone 13 Pro in September and while the new devices have undergone the company’s regular updates, the new cameras are a major step up.

The iPhone 13 (and the Pro) have more weight than its predecessors, weighing in at just over seven ounces. The added weight and new design makes the phone feel bulkier, like you’re actually shooting with a DSLR camera.

By default, the phone’s cameras shoot phenomenal raw photos (taking pictures without tapping the screen). Both the exposure and focus are remarkable on its own. But if you want to start adjusting the camera’s focus, you’ll be rewarded with some seriously studio-grade shots.

Without getting into the technical mumbo jumbo the iPhone 3 Pro has three lenses and the iPhone 13 has two, but the sensors on both are significantly better than previous generations.

Here are some features to check out on the new phones: 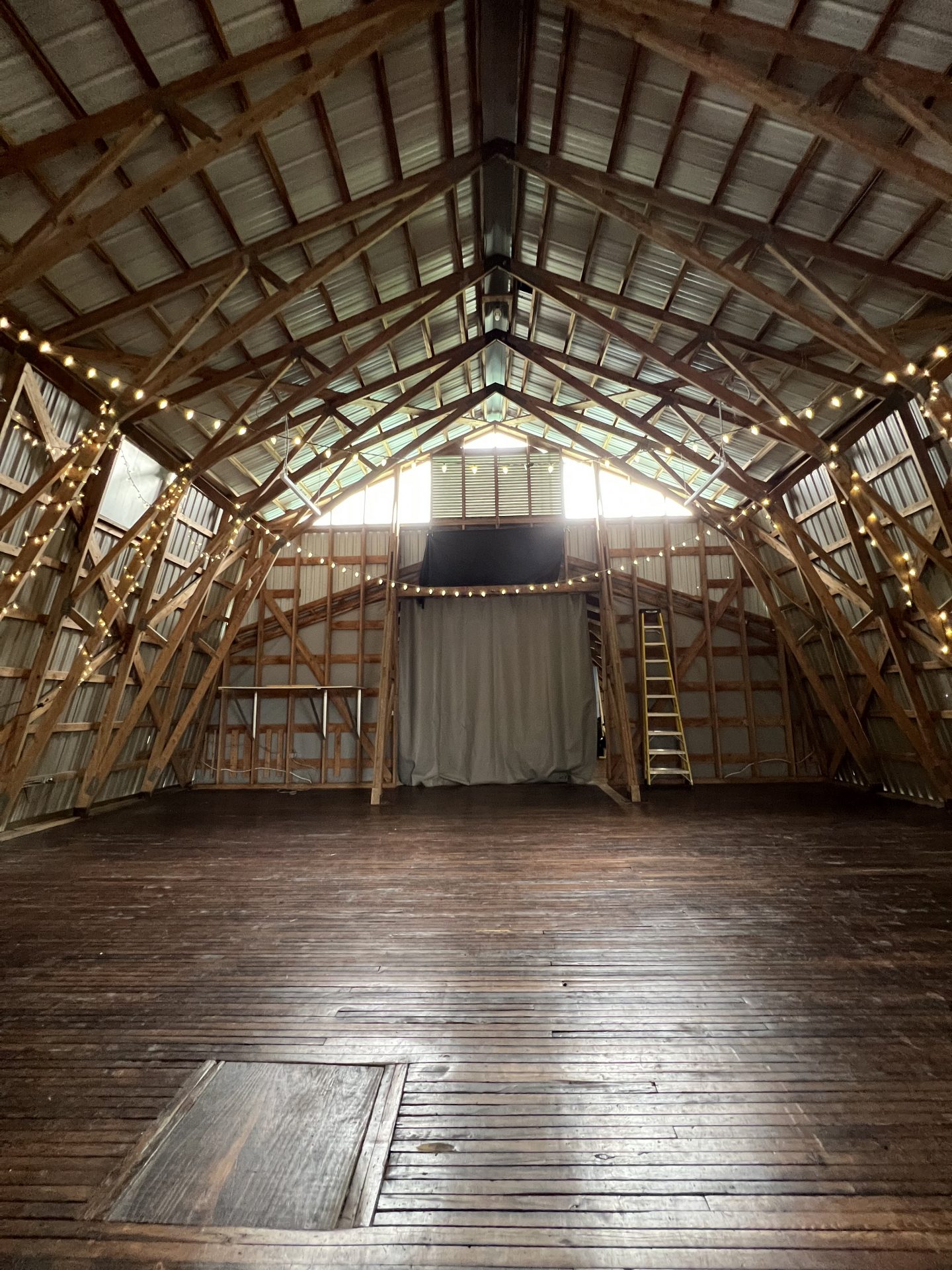 The wide-angle camera is seriously wide. Like “capturing your finger within the frame if you’re not paying attention” wide. It’s enough to take in all of your surrounding, all in full detail and colour.

The camera’s colours are true to life, the details are crisp and sharp, and they transfer online really well. 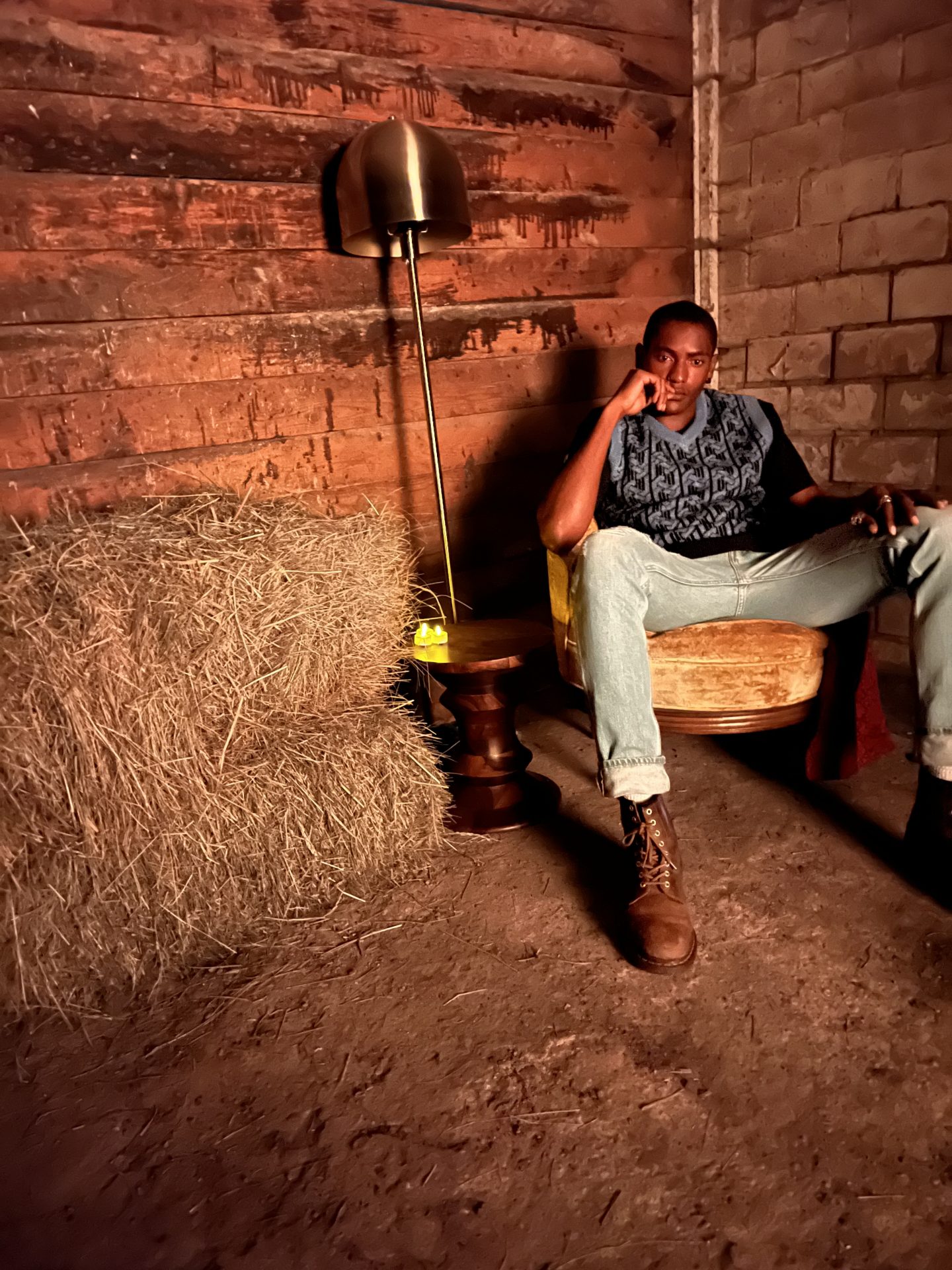 What truly feels like magic, however, is snapping pics in ultra-low light situations. The above shot was taken with a three-second exposure in a nearly pitch-black stable — with no flash, You’ll feel like a wizard. 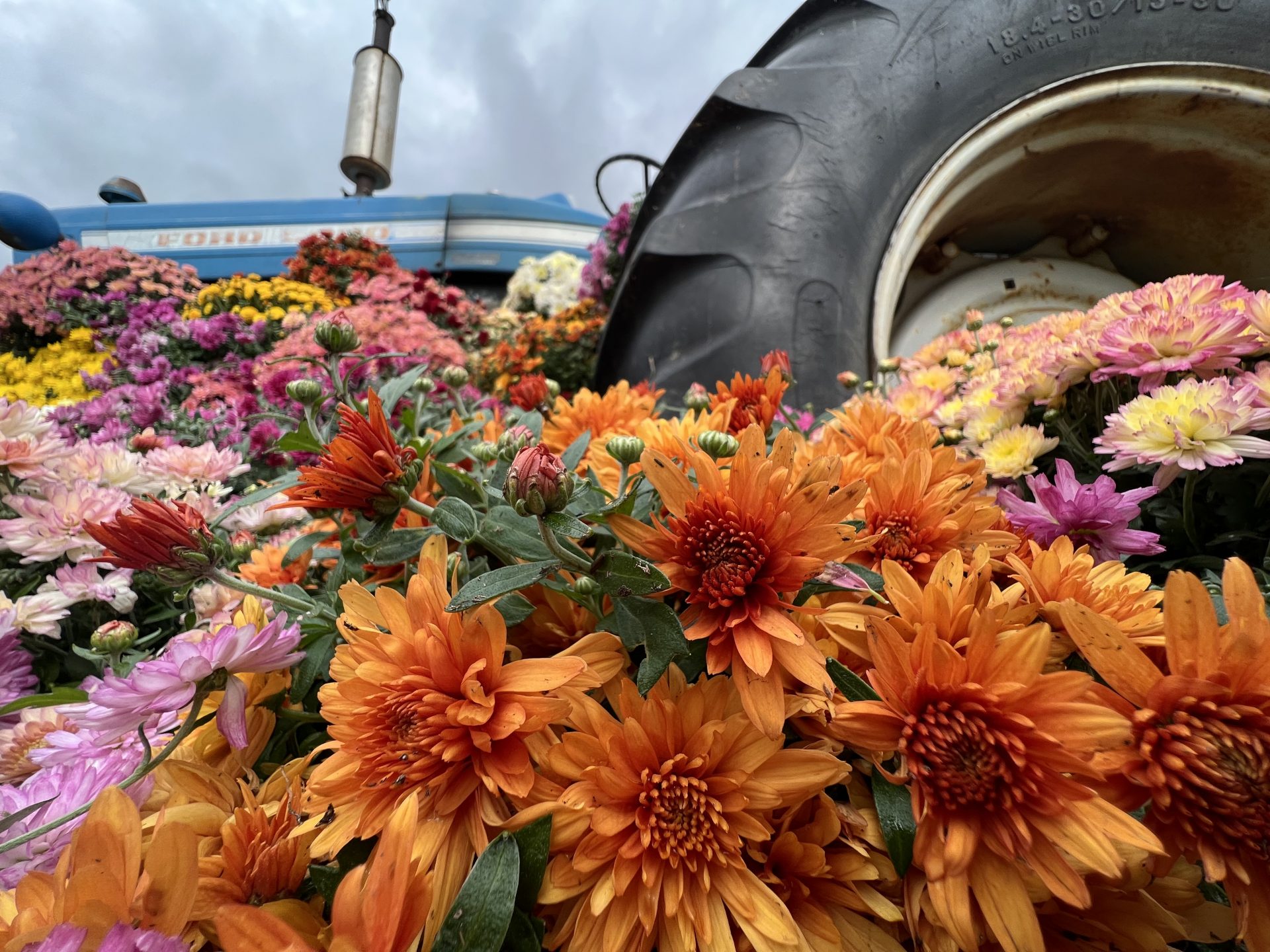 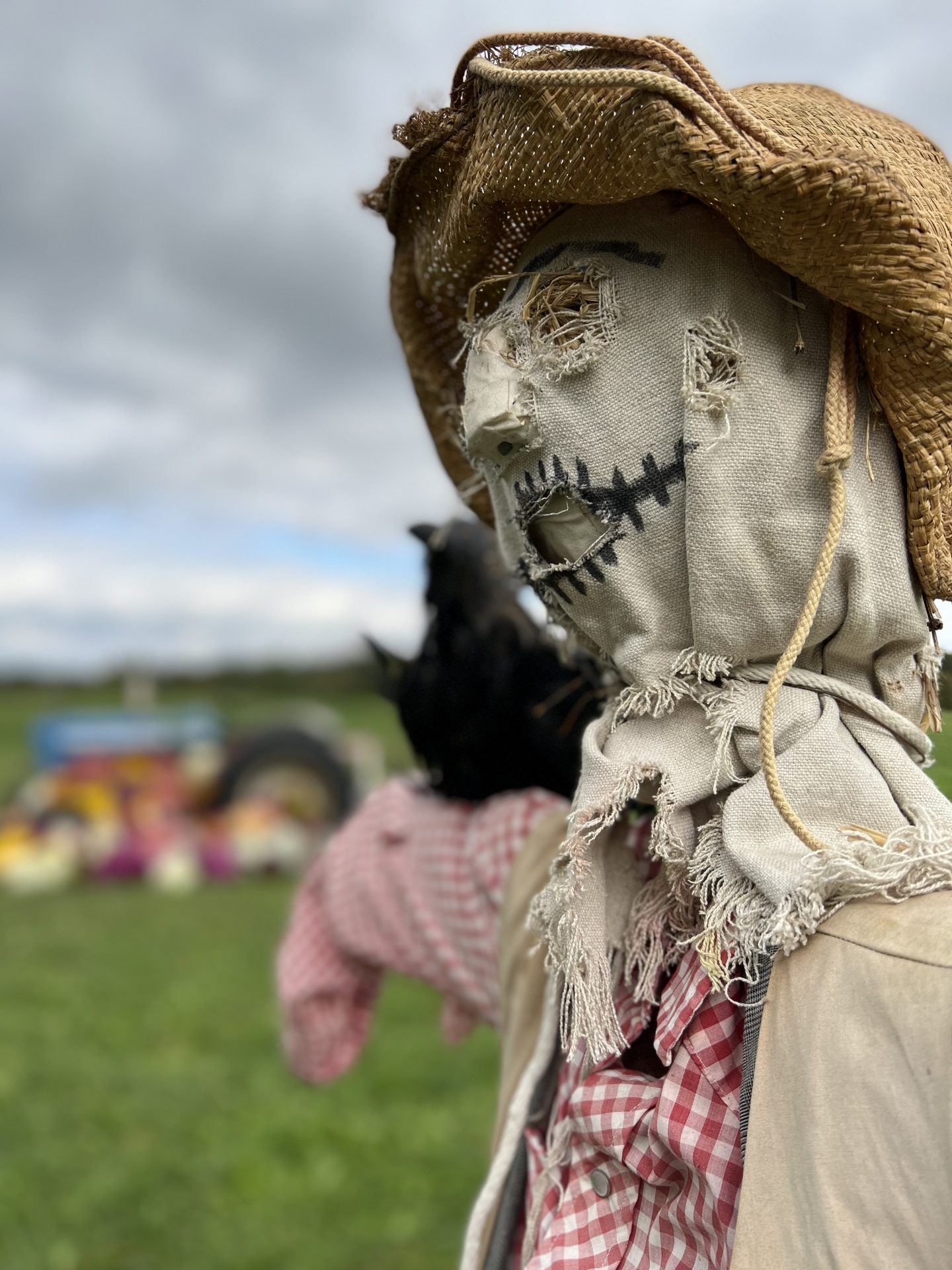 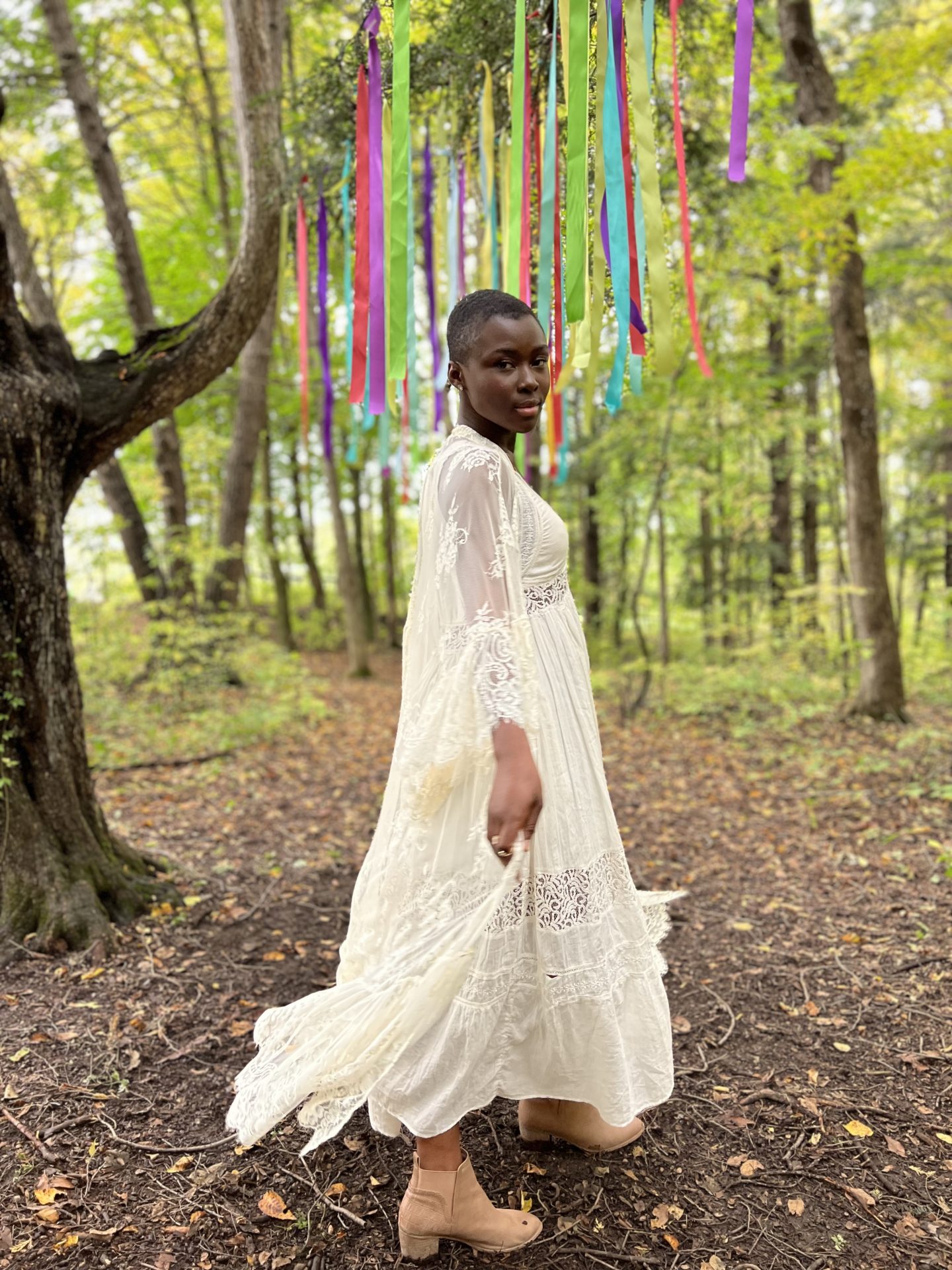 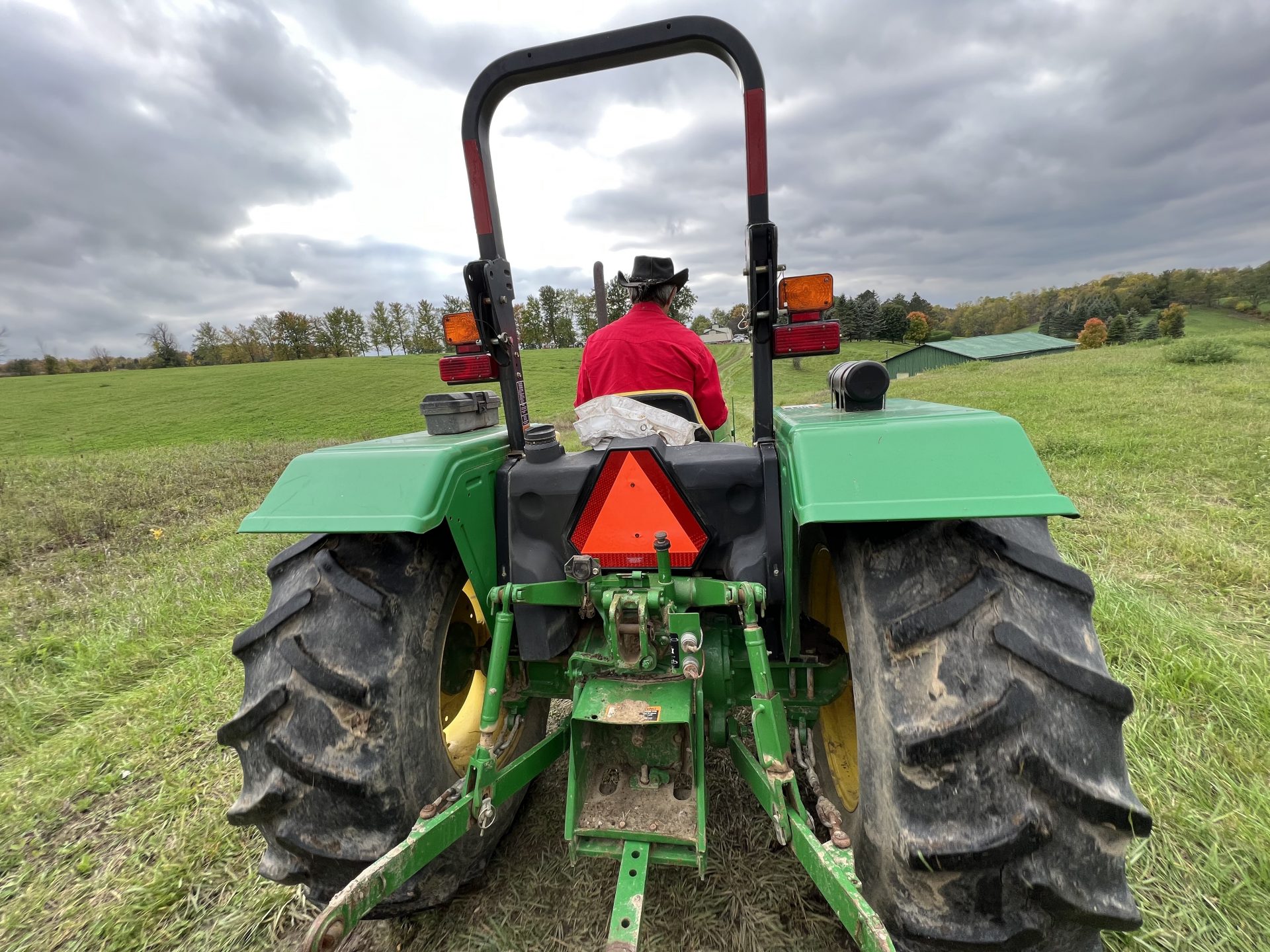 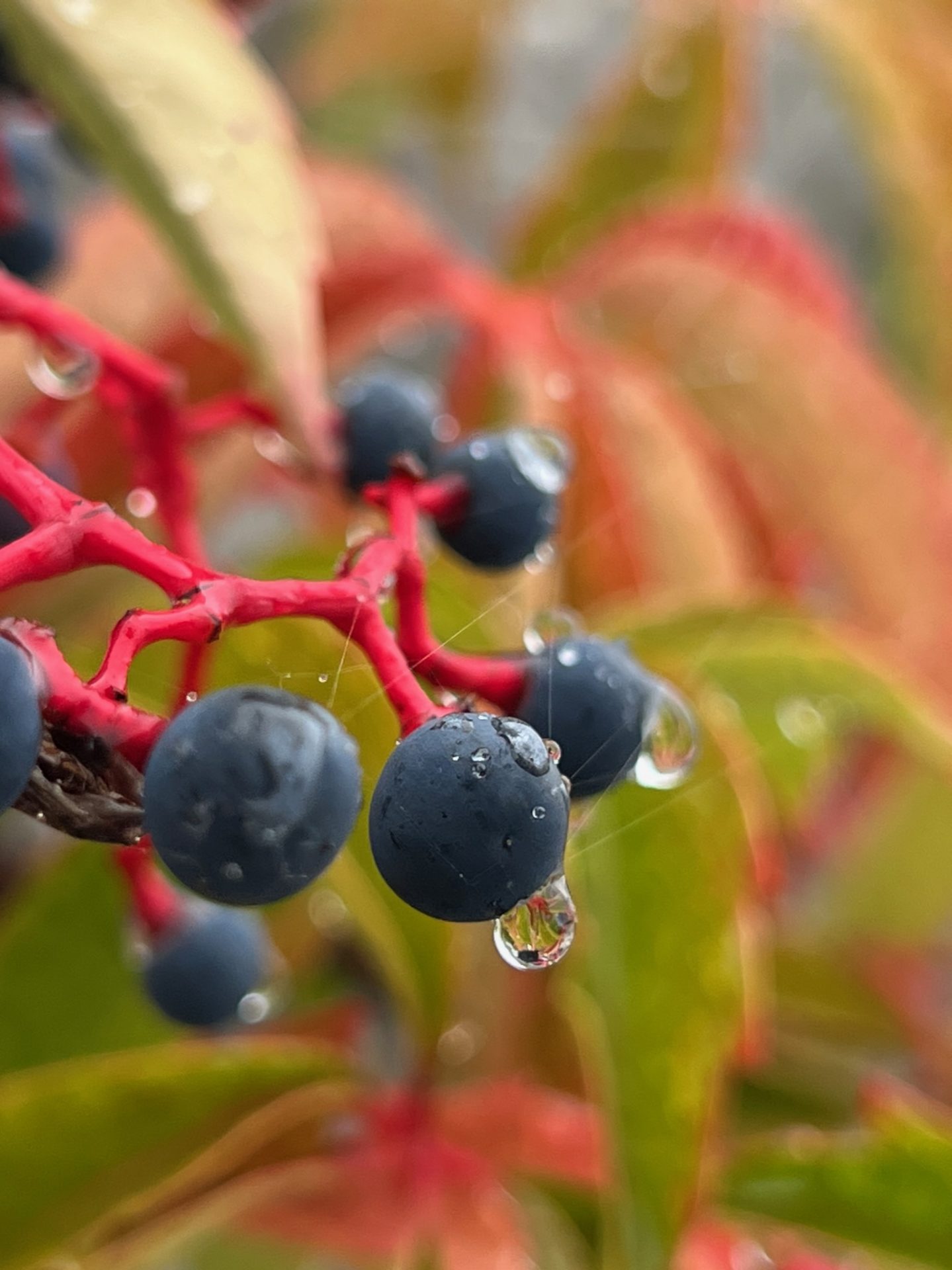 The camera’s built-in macro photography works by getting close to something — like real close, within a few inches — and the camera automatically switches to capturing details that our boring old human eyes can’t catch.

While switching, the camera keeps your subject in focus and delivers some breathtaking up-close shots.

Macro photography essentially gives you an entirely new world to explore through a mobile camera. Because the phone doesn’t need a long lens for macro, try taking extreme close-up photos of things around the house and marvel at how the camera picks up extraordinarily small details, in stunning fashion. 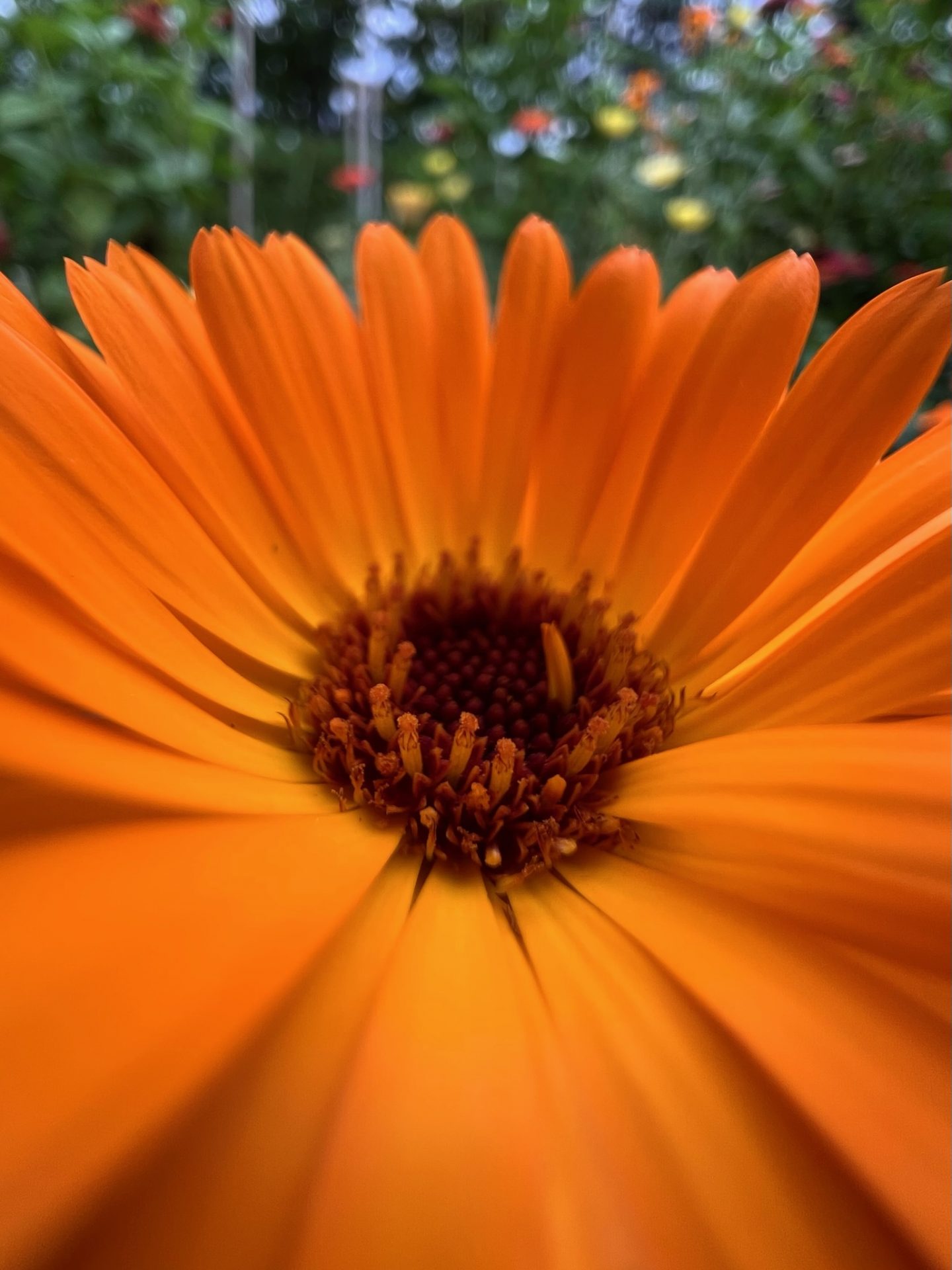 Cinematic Mode is the iPhone 13’s piece de resistance. It allows users to blur the background of videos, similar to Portrait Mode when it comes to pictures.

The camera’s sensors focus on background faces automatically and will switch based on where the phone’s subject is looking. You can essentially shoot video with depth of field — like a big-time Hollywood director.