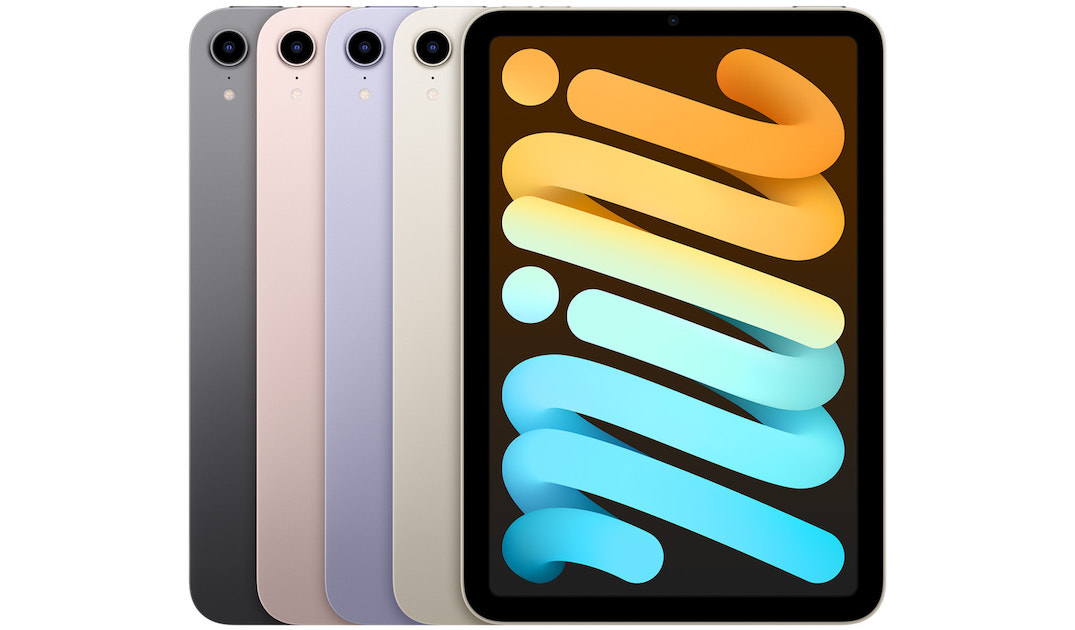 Apple is set to release its new iPad Mini this week, and the company calls it its most capable mini ever.

The new ultra-portable, light-weight design makes this the best travel or commute iPad, and it is packed with new features. So whether you’re using it to read books, take notes, create art, it is easy to take it wherever you go.

Introduced at Apple’s annual September event, the new iPad Mini was one of two new iPads, the second being the new iPad (9th generation).

Here’s what you can expect from the new Mini: 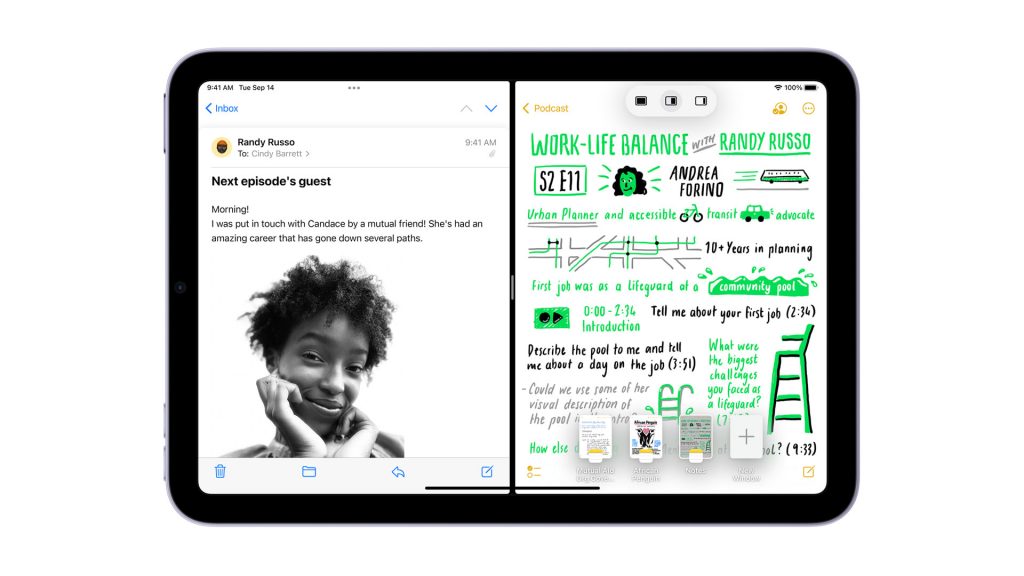 The Mini has an 8.3 Liquid Retina display, and Apple has removed the home button. Its new technologies include True Tone, P3 wide colour, and antireflective coating. So where is the home button now? It’s a Touch ID button that is now embedded into the top of the device. Think iPhone touch ID, but on the Mini’s top button.

This year’s new iPad Mini features the new A15 Bionic chip, and Apple says it delivers up to 80% faster performance than the previous generation. It is also equipped with a new USB-C port that allows faster connectivity, and there are cellular models with 5G for those on the go. This little machine also boasts all-day battery life — up to 10 hours. 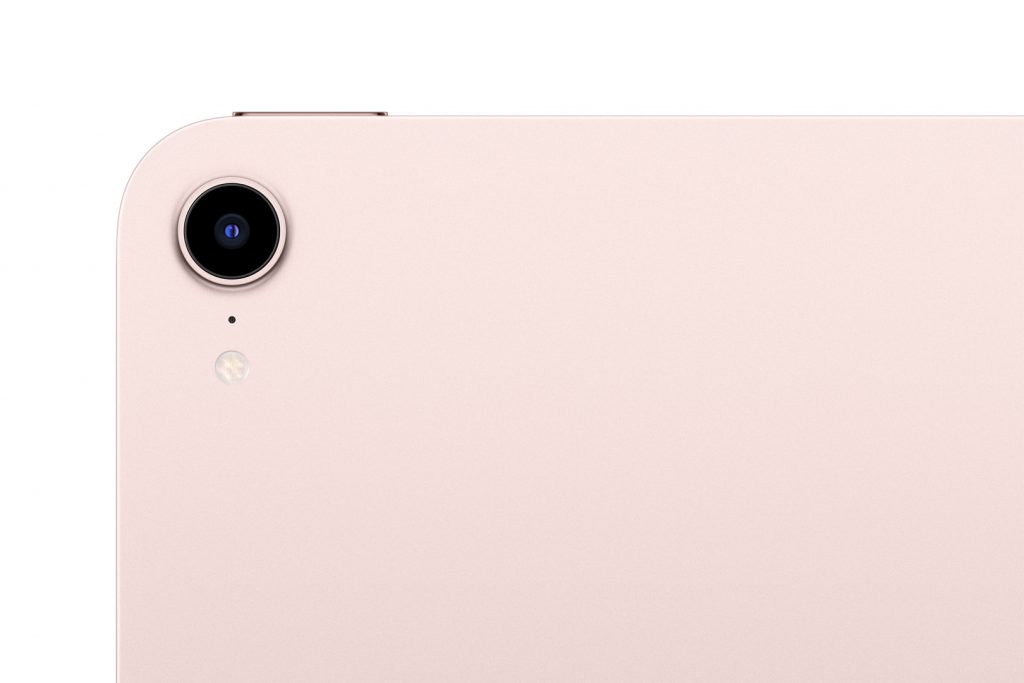 Front and back camera

This iPad includes a 12MP back camera which captures high-resolution, crisp photos and up to 4K video. And on the front, you’ll have the 12MP Ultra Wide camera, which enables the new Center Stage feature on iPad mini for more engaging video calls. Center Stage is Apple’s new feature that keeps you perfectly in frame when making video calls, whether over FaceTime or other video-calling apps. So when you move, the camera moves with you. According to Apple, Centre Stage “automatically pans the camera to keep users in view as they move around. When others join in, the camera detects them too, and smoothly zooms out to easily include them in the conversation.” No more moving the Mini around! 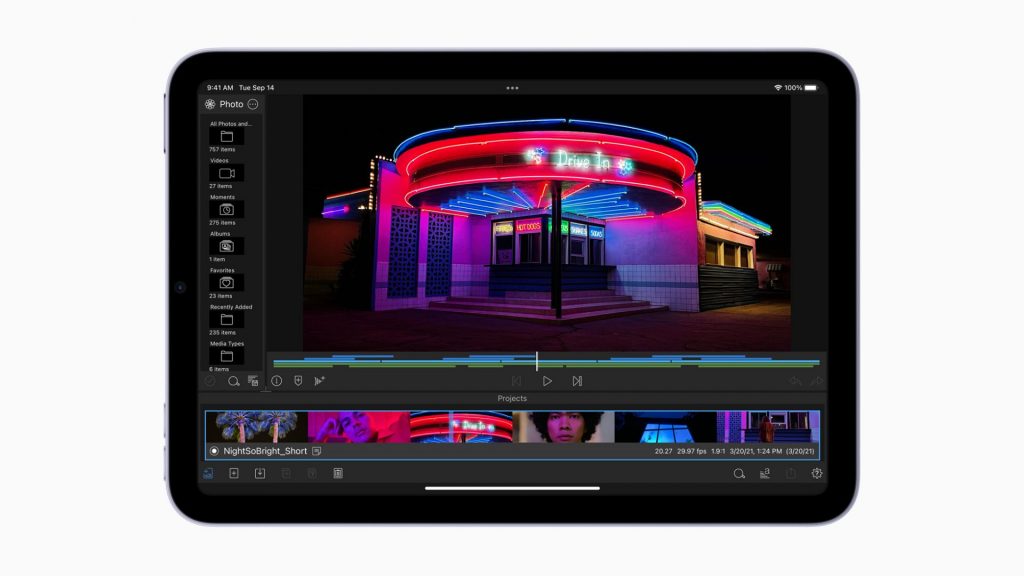 Take note taking, and perhaps your work, to the next level with the new iPad Mini and its Apple Pencil (2nd gen.). For those who have never used this accessory, it magnetically attaches to the side of the Mini for pairing as well as charging, so it is always available when needed. Heavily used by creatives, this tool is also easy to use for marking documents or writing out handwritten reminders. It also allows you to easily annotate photos, PDF documents, and screenshots. For those looking to collaborate, tools like Scribble allow for that remotely, along with writing into any text field. 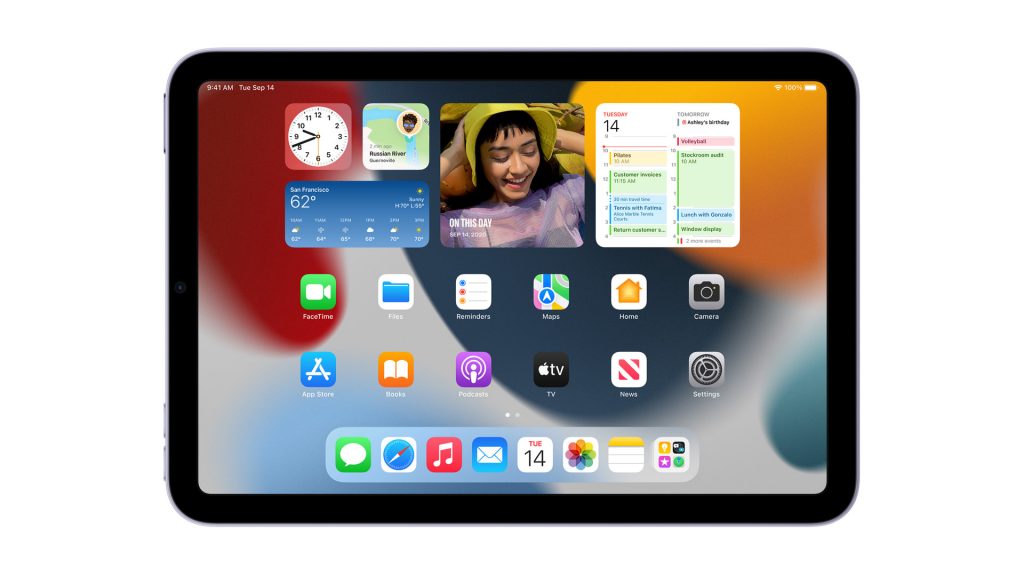 For iPhone users, the new iPadOS layout will look familiar as it now includes widgets on the Home Screen. It also features new Multitasking menu to work with multiple apps at once, and it also allows for Split View use. The new OS comes with the Translate app for translating text and conversations.

Like the upcoming iPhone 13, the new iPad Mini comes in new colours, including pink, starlight, purple, and space grey.

The new iPad mini is available to order, and will be in stores starting Friday, September 24. Wi-Fi models of iPad mini are available starting at $649 (CAD) and Wi-Fi + Cellular models start at $849 (CAD).