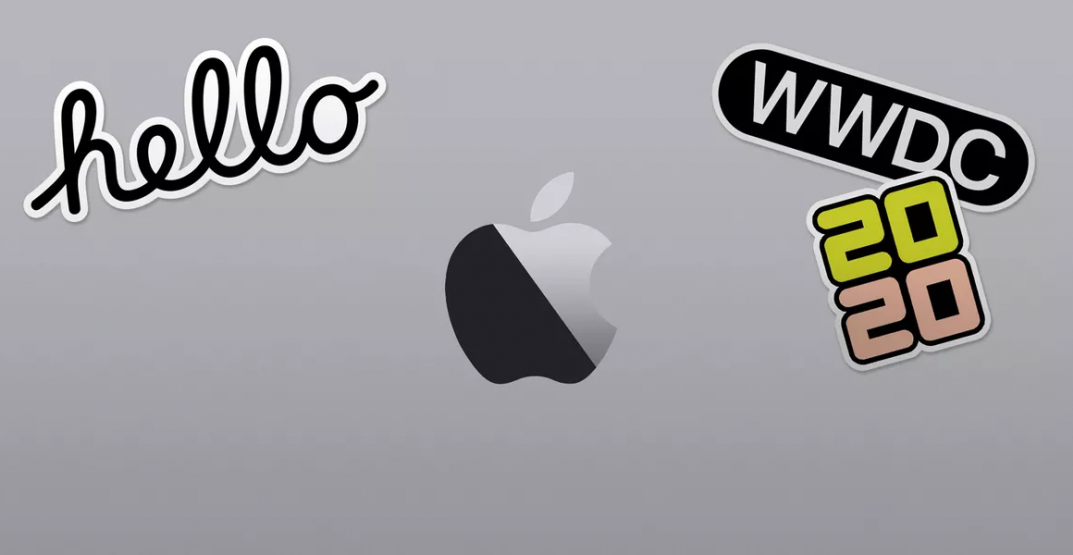 Apple says they’re dedicated to keeping the privacy of user data as a primary focus in continued efforts to supply consumers with safe tools and apps.

In a press call Monday, as part of the ongoing digital version of the Worldwide Developer’s Conference, Apple detailed the future of privacy on their devices and updates to their operating systems.

In the wake of their extensive list of announcements in Monday morning’s WWDC20 Keynote speech — which included the reveal of a long-awaited Android operating system function — Apple will spend this week detailing the future of their products.

One promise is that location data will be generalized. Plenty of applications show users location-based information, such as showing you what restaurants and shops are around you.

The new generalized update to location monitoring will use notable landmarks (or major intersections) to give apps a general area in a circle. Imagery shown during the meeting displayed a rather large circle. You, somewhere in this circle, will be unpinnable to an exact location, while still receiving information regarding your surroundings.

Another notable benchmark in privacy is the expansion of Apple’s “sign-in with Apple” tool, which allows users to set up a multi-layered authentication profile — Apple says more than 200,000 users have signed up for an Apple sign-in profile — which will be available for adoption by third-party applications.

Apps not developed in-house will have the option to allow users to incorporate the authentication system, giving developers who may not have built their own multi-tier access security the option to use one that is becoming widely adopted.

Data minimization is and will continue to be big for Apple, and its customers. The less Apple needs to collect — while still maximizing the product supplied to their users — the better.

We’re still looking at the horizon for digital security, and products are fighting to keep up with the speedy growth of the market’s technology, and Apple continues to keep it at the forefront of their minds.