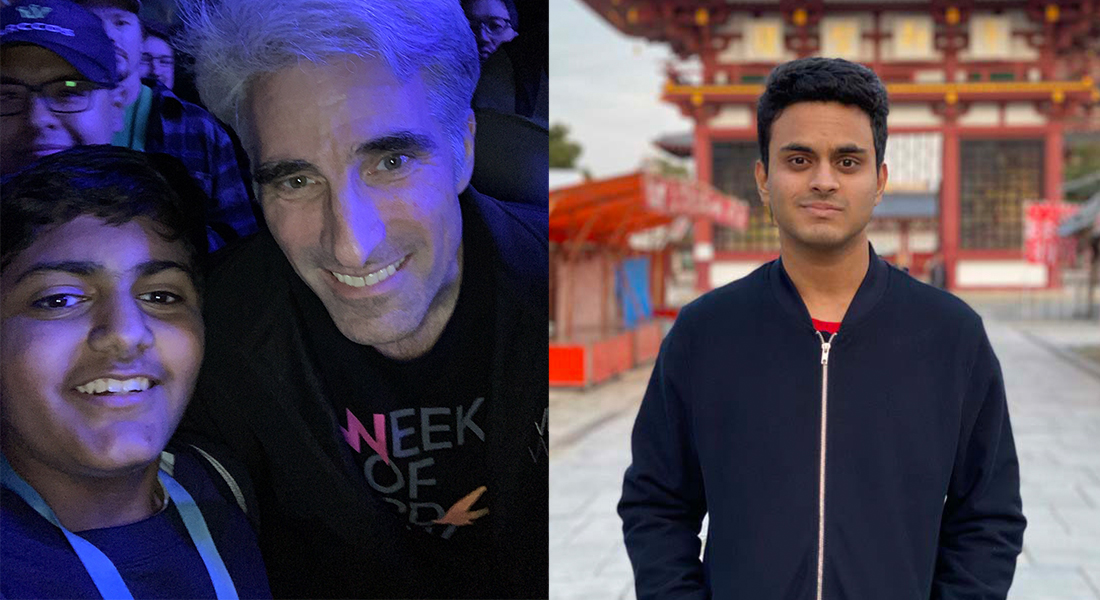 The Apple Worldwide Developers Conference (WWDC) is an annual event concerning all things dev-related at Apple. It’s a huge undertaking and provides students and professionals opportunities within the organization.

This year, shifting to a digital version of the conference, Apple has had to adjust the guest experience, especially in the case of influencing and celebrating the next generation of developers. One of the best parts of the annual WWDC event is the student scholarships, and the student challenge — a competition that highlights young developers, who compete to bring something original and eye-catching to the table.

This year, 11 Canadians won the Swift Student Challenge as part of WWDC20. Due to the pandemic, the conference adapted and hosted a WebEx meeting in which Lisa Jackson, Apple’s vice president of environment policy and social initiatives, spoke and met with a select number of winners from the Student Challenge.

Of all the participating students, those who submitted apps aiming to change the world for a better future were invited to the call. Two Canadian students, Amol Kumar and Pranav Karthik were in (virtual) attendance.

Amol Kumar, a computer science student, developed an informative program he hopes to release as an app, that is aimed at teaching kids about safety and prevention in the face of the coronavirus.

Many students brought up the current global pandemic during the call, and Kumar’s playground focused directly on the education of children through short games, interaction, and visuals. This can play a huge role in the understanding that young people have when it comes to the current state of the world.

Personal health has become a growing concern as the vast majority of society finds themselves spending more time inside their own abode during large-spreading economic shutdowns. Karthik aims to ensure that home workouts do what they are meant to, rather than risking potential harm due to improper form.

One by one, students took hold of the call, introduced themselves, and showed off their submission. App subjects and topics range from learning how to sort recycling, protecting sea turtles, mental health support, and more.

“These ideas and people are the future,” Jackson said.

When asked by students what role technology will play in social responsibility and change, Jackson pointed to the “cameras on our phones.”

“People didn’t have to take someone’s word for what happened,” Jackson added, mentioning the events surrounding George Floyd’s death at the hands of Minneapolis police.

“We also know that you don’t need a four-year degree in engineering to get into coding, and change the world,” said Jackson.