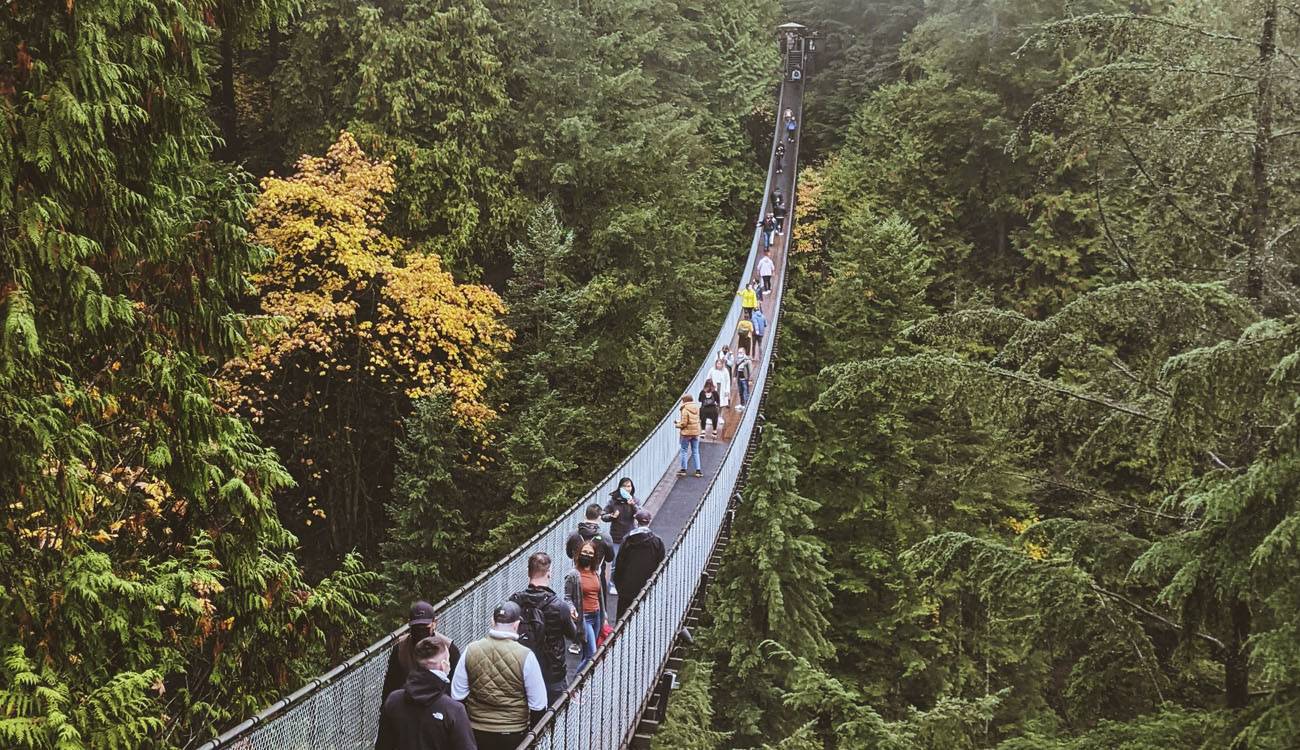 Following Sunday’s demonstration at the Vancouver Art Gallery to demand justice for George Floyd, a second protest is scheduled to take place on Friday at Canada Place.

The demonstration is scheduled to start at 4 pm in front of the Olympic Cauldron. Anyone who participates is encouraged to bring signs and posters and is reminded to keep the protest peaceful.

The event was initially planned to take place at Vancouver’s Trump Towers and was initially meant to include a march. The event layout was ultimately changed over safety concerns.

“We do not believe it is smart to do this protest anymore in front of the Trump Tower,” said organizer Jacob Callender-Prasad in a video. “Your guys’ safety is our top priority and we want to make sure you all stay safe.”

Callender-Prasad also touched on concerns over riots and looting, stressing that the event “needs to stay peaceful.”

Photos of boarded-up storefronts in Downtown Vancouver have surfaced on social media, after similar protests around the world turned violent, resulting in conflicts with police, looting, and riots. 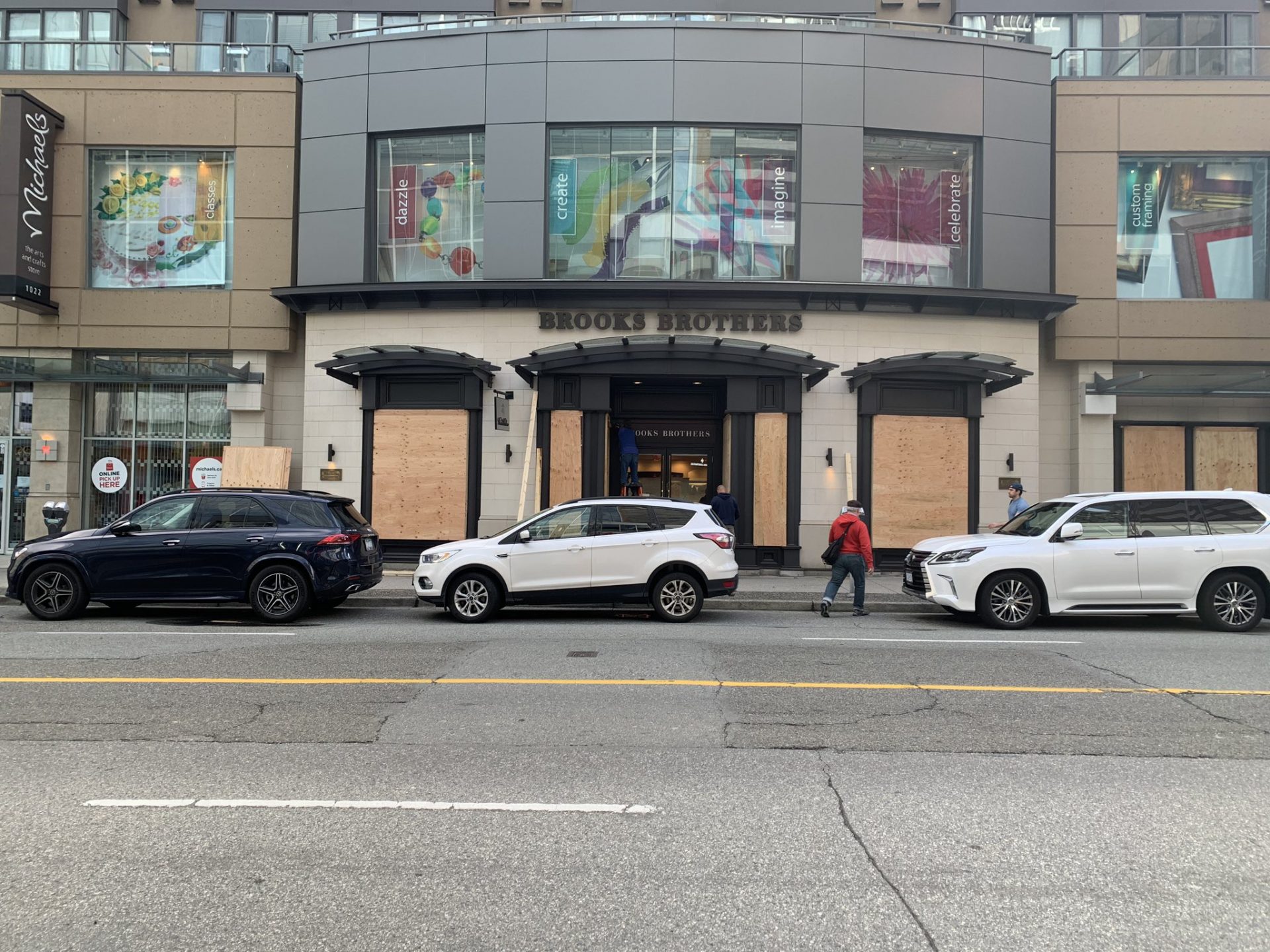 Retailers in Downtown Vancouver are boarding up storefronts. (Karm Sumal/Twitter)

Attendees are also encouraged to wear face masks and to physically distance as much as possible for additional safety. British Columbia’s top doctor has also asked that participants monitor themselves for symptoms.

“Monitor yourself carefully over the next coming days to two weeks, and if you have any symptoms at all, you need to self-isolate, you need to get tested,” Provincial Health Officer Dr. Bonnie Henry said earlier this week. “You need to ensure you’re not contributing to further transmission of this virus.”

“We also know that right now, large gatherings remain very high risk, even outdoors… you may have put yourself at risk and you may bring that back to your home.”

With a current ban in place for gatherings over 50 people, Premier John Horgan also addressed the protests being held, stressing that participants follow Henry’s directives.

Ultimately, he says he does “understand the motivation and the desire for people to have their voices heard at this most extraordinary time in our world history.”

Black Lives Matter Vancouver has stated on Instagram that while they are not the official organizer of Friday’s protest, they “stand in solidarity.”