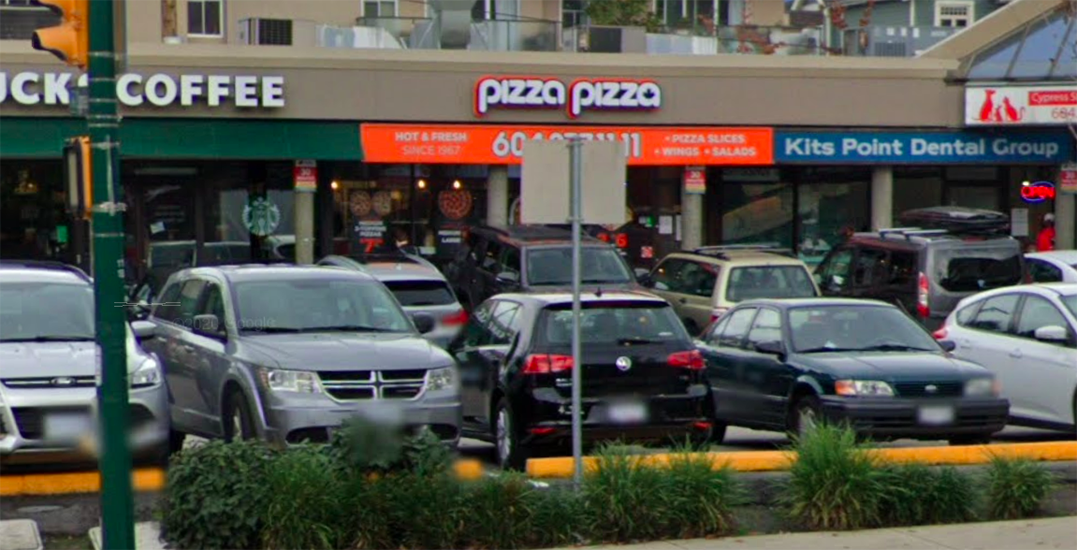 Assault charges have been laid against two anti-maskers who verbally abused staff members at a Pizza Pizza and pushed a young bystander outside of the establishment.

When they were advised about the mask policy and offered some by staff, police say that the situation escalated.

The suspects then left the restaurant and “began pushing and shoving a younger person.”

Fortunately, another witness called the police. The two men took off in a vehicle but were tracked down moments later.

She stresses that while everyone is frustrated with the ongoing pandemic, rules like mandatory mask usage need to be followed.

“I can appreciate everyone is frustrated with the pandemic and the provincial health orders that are put in place,” she says. “However, this is our reality right now and as a society, we need to adhere to these rules and always wear a mask when entering an indoor public space.”

Customers who ignore public health orders and bully retail staff appear to be an ongoing trend across the Lower Mainland.

Earlier this month staff at Kerrisdale Cameras were berated by an anti-masker who came into the store. They then received angry phone calls and nasty online reviews from other anti-maskers after speaking out about the incident.

An Italian bakery on Commercial Drive also spoke out about the impact on employees’ mental health.