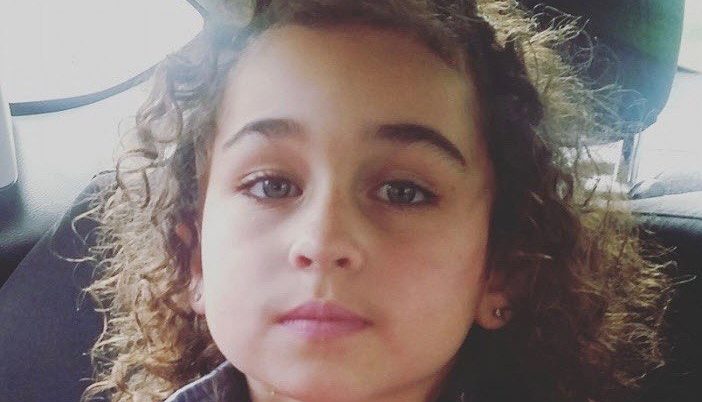 Courtesy The City of Calgary Newsroom

“The person we had in custody over the past 24 hours has been charged with two counts of first degree murder, and that is Edward Downey,” said CPS Inspector Don Coleman.

“At this point, Mr. Downey is our only suspect,” Coleman said.

Downey will next appear in court on Wednesday, July 20.

The Amber Alert for five-year-old Taliyah Leigh Marsman has been called off, after Calgary Police have reported that a body, believed to be that of Marsman, was located late Thursday afternoon on a rural property east of Chestermere.

The exact location of where the body was found will not be released to protect the integrity of the investigation.

Early this Thursday morning, police released a statement saying they were searching an area east of Chestermere in relation to the amber alert issued early Tuesday morning for Marsman.

Around 10:30 pm on Wednesday, police took a man into custody who they believe may have been involved in Marsman’s disappearance. The 46-year-old man was located in a strip mall in the 3300 block of 32 Avenue NE.

Two counts of first-degree murder chargers in relation to the deaths of Marsman and her mother, Sara Baillie, are pending. Police will release the accused’s name once charges are formally sworn in by a Justice of the Peace, which is expected to occur late Thursday night.

Police believe the man was known to the family and was acquaintances with both victims. An exact motive for both murders is still under investigation.

The cause of death for the body found today has not been determined and an autopsy has yet to be scheduled.