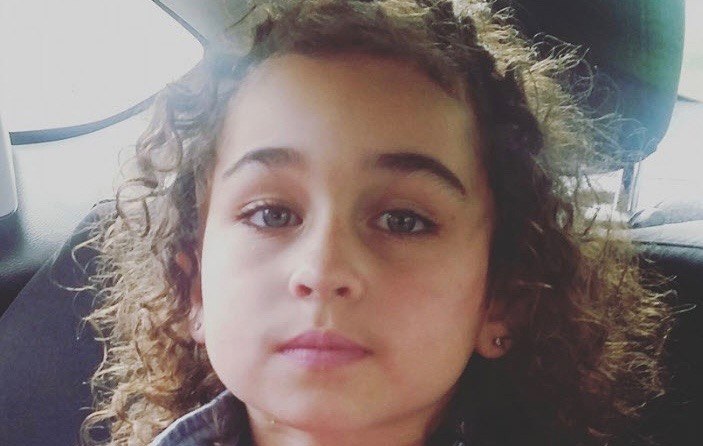 Five-year-old Taliyah Leigh Marsman was abducted from her home in the one thousand block of Panamount Boulevard North West, Calgary. 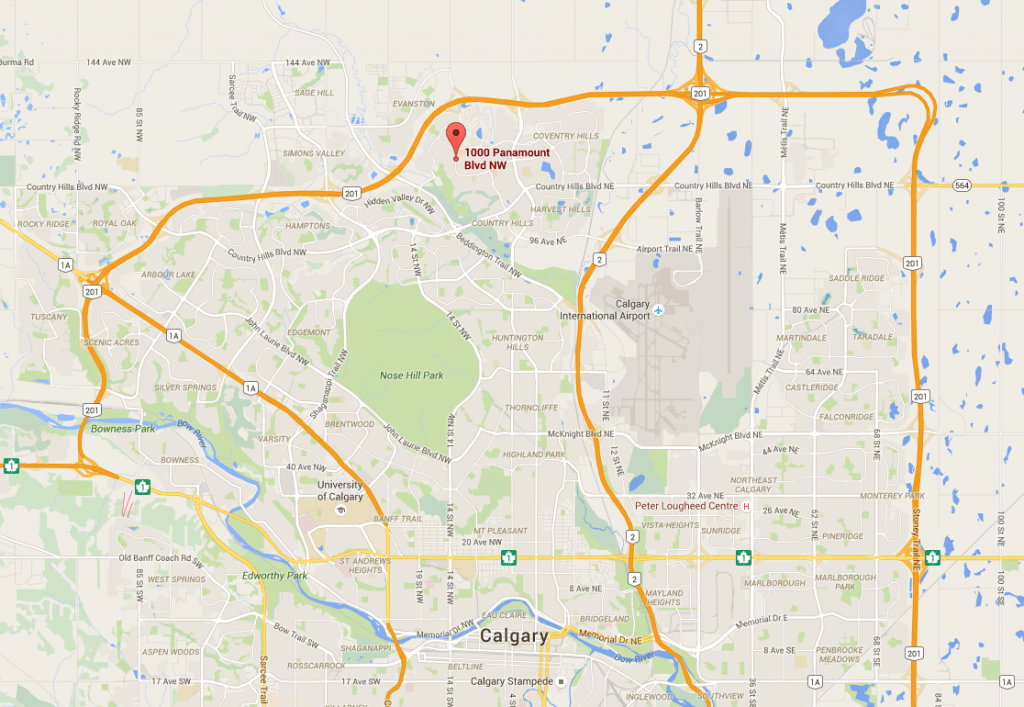 Marsman is described as being a mixed race female, slim build, brown curly hair, and blue eyes. It is not known what she was wearing at the time of her abduction. Marsman is also believed to have been abducted by an unknown person.

According to Calgary Police, a vehicle of interest has been located, but Marsman is still missing.

Police have also confirmed that Marsman’s mother was found dead in the apartment: 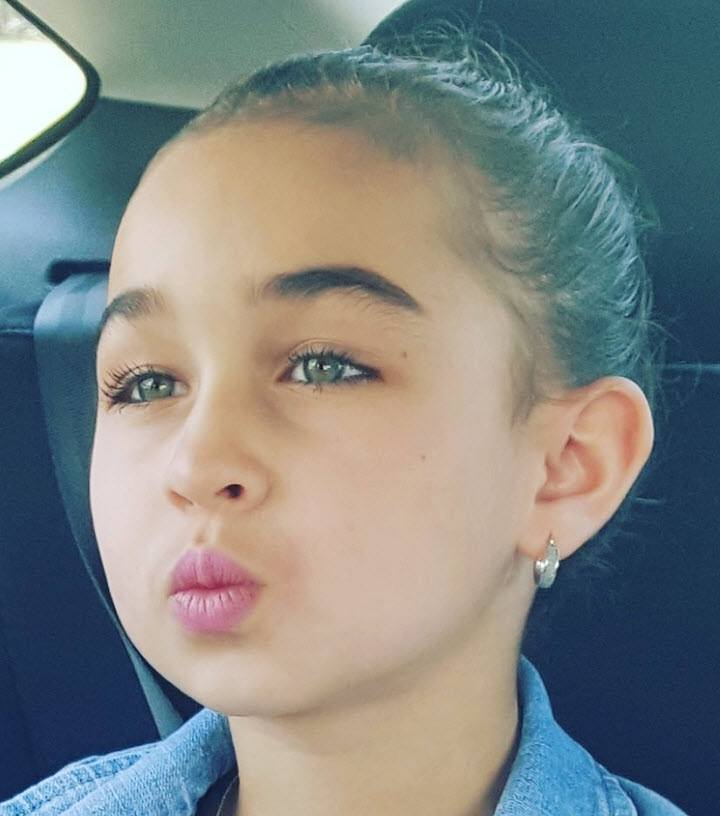 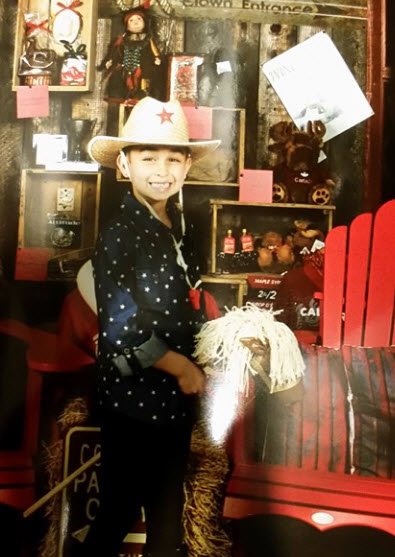