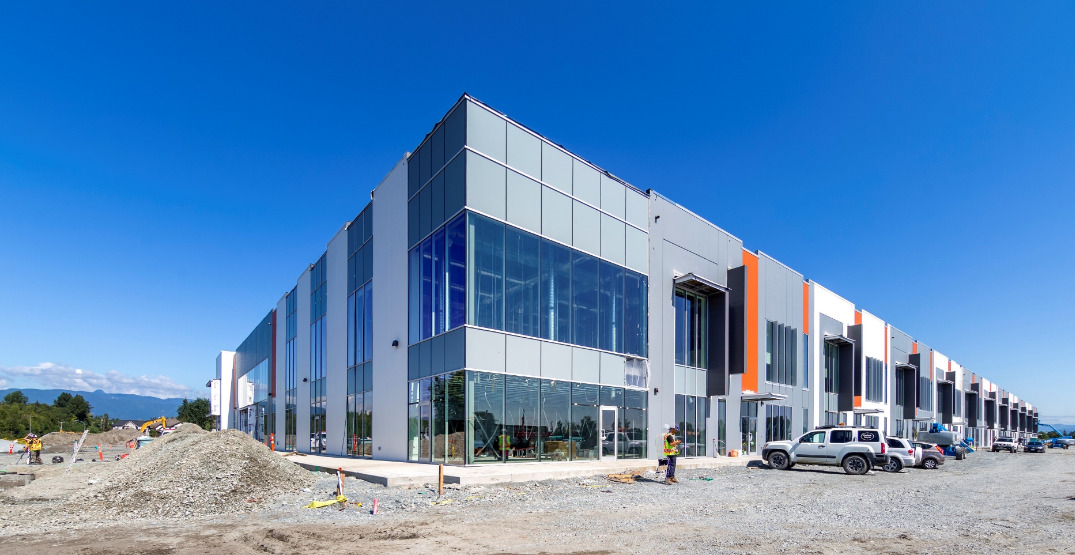 This is one of five new facilities expected to be built in BC as part of a massive expansion for the company that will create 2,000 new jobs.

The Amazon facility being built at Golden Ears Business Park, located along the north bank of the Fraser River, is a 145,000-square-foot delivery station.

Onni Group is handling this new piece of Amazon’s expansion in BC. 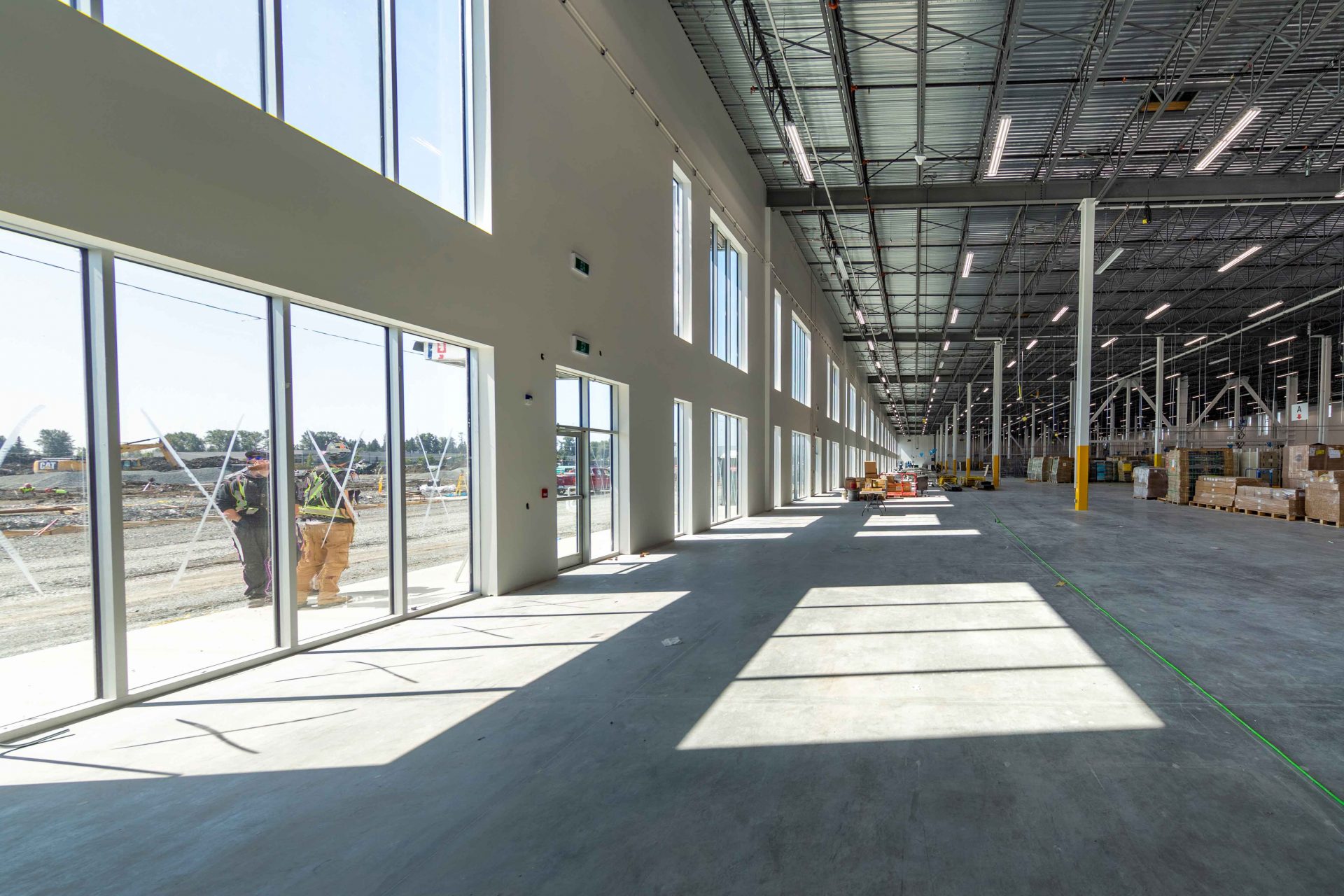 The new facility is located just minutes away from Lougheed and TransCanada highways, with convenient access to highway, rail, air, port, and border distribution points.

“Onni is excited to welcome Amazon to Golden Ears Business Park. Amazon has recognized that Pitt Meadows is clearly a great community in which to live, innovate and do business,” said John Middleton, senior vice president of Leason at Onni Group, in a statement.

“In addition to its central location in Metro Vancouver, we anticipate this announcement will encourage future positive investment into Golden Ears Business Park and the City.”

Amazon will be joining other tenants in the area, including Costco, Canadian Tire, and Keystone.