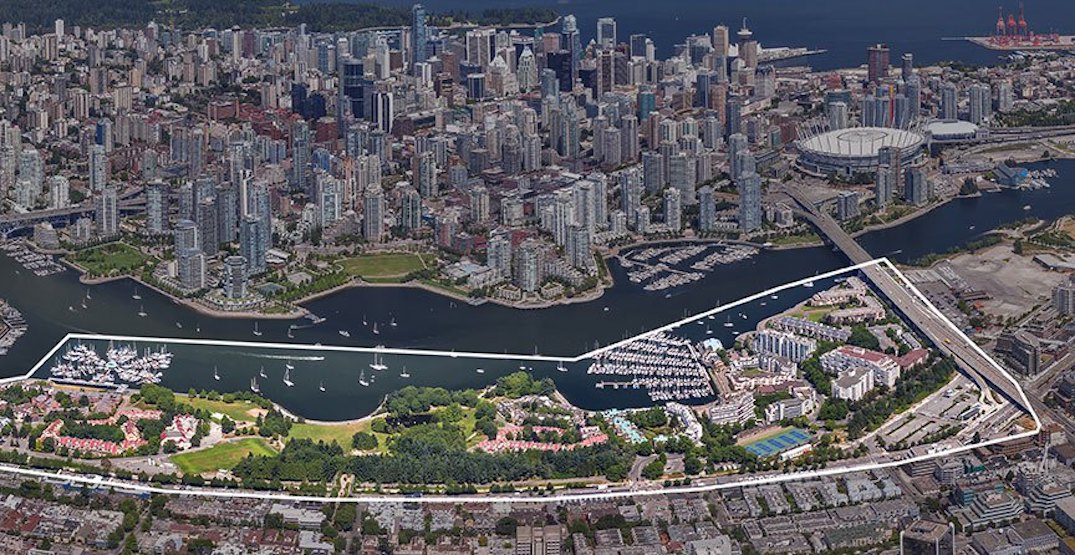 Thousands of residents in False Creek South living in multi-family buildings on land owned by the City of Vancouver have been facing uncertainty for years over the question of whether their long-term leases will be renewed.

But a city councillor now wants that changed much sooner than later.

If approved, a motion by TEAM councillor Colleen Hardwick would direct city staff to “immediately” proceed with lease extensions for all strata leaseholds and then engage in lease renewal negotiations, as well as lease renewal for all co-op leaseholds.

Hardwick’s motion also seeks to have existing residents be guaranteed security of tenure at a rate affordable to them. She writes that lease renewal policy considerations should be undertaken in public.

An additional 1,354 homes are on land owned by the private sector or other levels of government.

“As leases have not yet been negotiated, existing residents are experiencing significant stress after more than a decade of meetings with the City,” reads the motion.

“Residents have nonetheless expressed support in collaborative community planning to densify their neighbourhood and further diversify the social mix to include more youth, Indigenous people, recent immigrants and a ‘campus of care’ with supportive housing for seniors and people who have experienced homelessness.”

This approach, such as “collaborative community planning to densify” and a “campus of care,” are references to a 2019 vision made by the False Creek South Neighbourhood Association (FCSNA) that calls for one million sq ft of new additional floor area for housing and commercial space, including a health services hub for seniors on the current site of False Creek Public Tennis Club. FCSNA’s resident-driven concept would largely be achieved through infill development, while retaining existing buildings through new long-term leases. 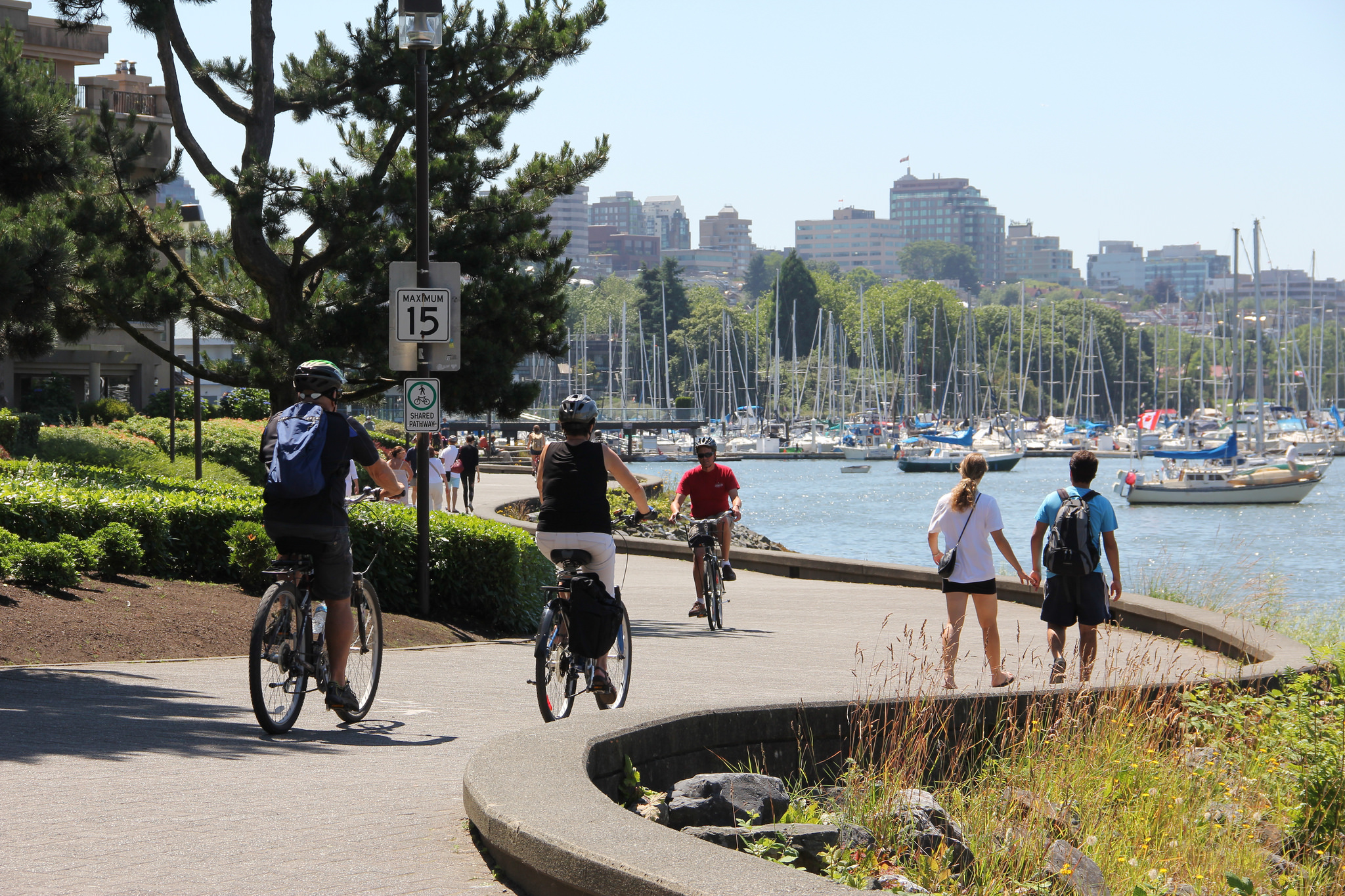 As well, Hardwick is asking city staff to conduct False Creek South’s community planning in a manner that is “public, outside the frame of confidentiality, in full collaboration with existing residents and other interest groups, by the City Planning Department, using well-established techniques for neighbourhood planning and public engagement.”

In February 2021, city staff conducted a public consultation on the future of False Creek South and the possibility of providing additional affordable homes and commercial development to foster the Metro Core’s economy. At the time, it was stated that the engagement was being conducted from the municipal government’s landowner perspective — connected but independent from the city’s False Creek South neighbourhood planning program, which was put on hold in 2018.

The city’s properties in False Creek South are under the municipal government’s Property Endowment Fund (PEF), which is managed separately from other city properties for investment purposes. The City of Vancouver owns roughly 700 properties under the PEF across the city, with a combined value of about $5.7 billion, as of 2018.

The False Creek South lands are some of the city’s most valuable properties under the PEF.

City council is scheduled to deliberate Hardwick’s motion as early as Tuesday, October 5.