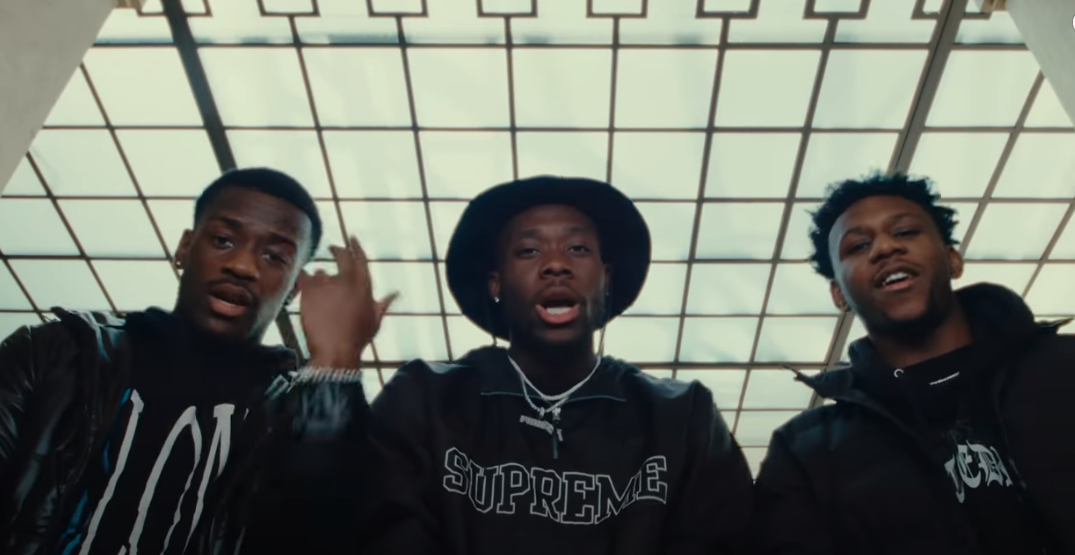 Alphonso Davies might already be one of the best soccer players in the world, but that hasn’t stopped him from joining the rap game.

Davies formed the trio Stugang with a pair of fellow players in the German pyramid. The group dropped the song “Nur Weil” this week, translating roughly to “just because.”

The rap group consists of Alphonso Davies, Alexis Fambo, of SV Heimstetten, and Stephan Mensah, of 1860 Rosenheim. Davies’ verse starts at about 1:08 into the track, but the whole song is worth your time.

Stugang has also dropped three other songs on Spotify and Apple Music.

Davies has shown he’s not afraid to show off his personality during his Twitch streams throughout the World Cup push while sidelined with myocarditis.

While he’s dealt with some personal health struggles off the pitch, it’s been an otherwise successful season for the 21-year-old Canadian star. In addition to the country’s first berth at a men’s FIFA World Cup since 1986, his club side in Bayern Munich won the Bundesliga and the DFL Supercup.

For Canadian fans looking to see him play at home, that chance could come as soon as next month. Davies might be featured in part of the CONCACAF Nations League squad set to play at BC Place on Thursday, June 9th against Curacao.