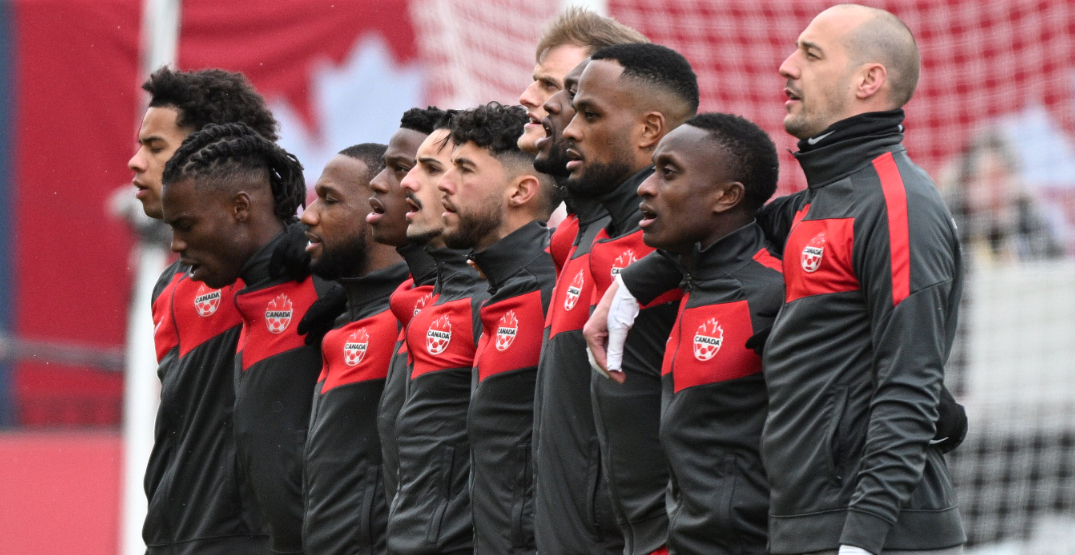 The likes of Belgium, Croatia, and Morocco — Canada’s opponents in the group stage at the 2022 World Cup — are displaying plenty of respect for the underdog opponent with the longest odds to claim a top spot amongst the four.

It didn’t go unnoticed that Canada happened to finish first in the CONCACAF region for World Cup qualifying.

“They achieved great success, but they fully deserved it,” Croatia national team coach Zlatko Dalić said, according to Total Croatia News. “They were the first in their group; they beat the USA and Mexico, which signifies that they are very good. So they will be very motivated, they will come to the World Cup with a lot of good energy, and we will be a kind of ‘target’ for them. So we have to be very careful because we have a tough opponent ahead of us.”

Canada finished ahead of Mexico and the United States in qualifying for its first World Cup since 1986.

They drew into a group with Belgium, Croatia, and Morocco on Friday.

“I know that Canada is a very good team, very strong team now,” Dalić added in an interview with TSN. “They were first in the group stage. They won against America and Mexico. It won’t be easy for us. It will be a big fight. I believe in my team, but we’ll be very, very patient, very careful when we play against Canada and Morocco.”

Dalić wasn’t alone in his praise. Vahid Halilhodzic, coach for Morocco, called Canada “the best team in North America,” according to FIFA’s website.

Belgium is ranked No. 2, and lost to Russia in the semi-final four years ago. Croatia is ranked 16th in the world and was a surprise World Cup finalist in 2018. Morocco, ranked 24th, didn’t win a match four years ago.

The World Cup begins on November 21 and concludes December 18.

Canada will open against Belgium on Wednesday, November 23 at 2 pm ET/11 am PT.

“Canada for us was always, let’s say, a hidden threat because we follow qualification in CONCACAF and it’s been impressive to see this kind of team with the consistency, with the energy, with the youth, with the team spirit that they have with results against the USA team and Mexico,” Belgium manager Roberto Martinez told TSN.

“All in all, we know that we’re facing a team that is together and they’re going to celebrate being in the World Cup.”

"This will be a generational shift for our country. Young people will be ignited in a way that they have never been around this sport before. We're going to Qatar to create memories that will last forever."#CANMNT #WeCAN pic.twitter.com/ij6f7CzvBz

Canada, ranked 38th, isn’t about to be intimidated by its more experienced opponents on the World Cup stage.

“To me, it just didn’t matter at this point who it was going to be,” John Herman, Canada’s coach, told FIFA. “I think we’ve got a good group. World No. 2, Belgium, why not? Last World Cup finalist in Croatia. Two wonderful games for our country to test itself and be that real underdog.

“This will be a generational shift for our country. Young people will be ignited in a way that they have never been around this sport before. We’re going to Qatar to create memories that will last forever.”