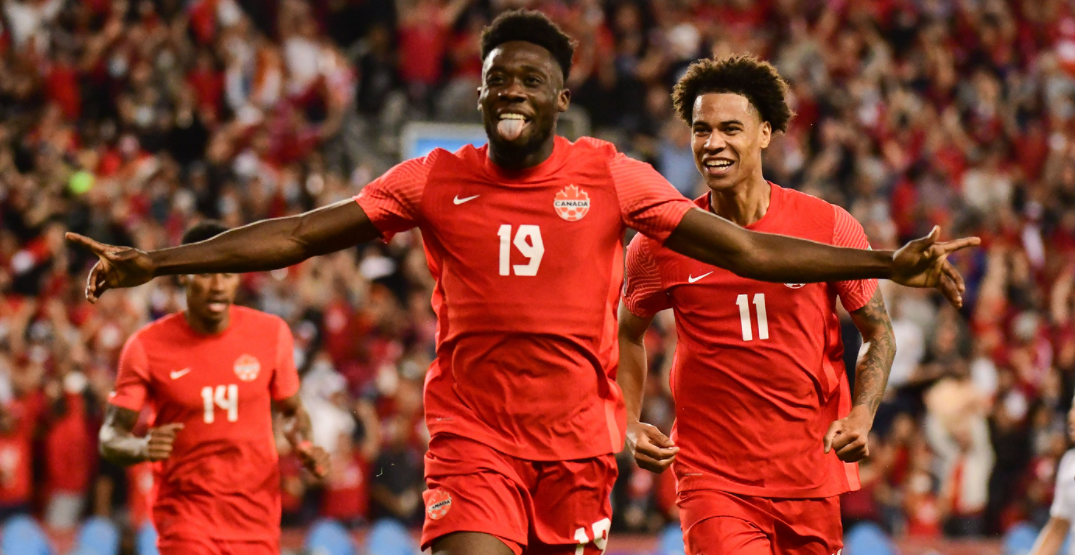 At long last, the Canadian men’s national soccer team is coming back to Vancouver.

Canada Soccer has announced that the national team will play its first match at BC Place in more than three years on Thursday, June 9, against Curaçao. The match, which is Canada’s first home match since qualifying for the FIFA World Cup in March, is the opening match of the CONCACAF Nations League.

Despite having the best large-scale soccer stadium in the country, Vancouver was passed over by Canada Soccer during the final stage of qualifying for the World Cup — likely due to a combination of turf, geography, climate, and politics.

The stakes are much lower now, and Vancouver is officially back as a candidate host city for the World Cup, which makes BC Place an attractive option again. There’s also the fact that Vancouver has supported the men’s national team in great numbers when given the chance.

BC Place last hosted the men’s national team on March 24, 2019, drawing 17,124 fans to see French Guiana in CONCACAF Nations League qualifying. Vancouver hosted three matches during qualifying for the 2018 FIFA World Cup, drawing 54,798 fans for a match against Mexico, and over 20,000 for matches against Honduras and El Salvador respectively.

It remains to be seen who will suit up for Canada against 79th-ranked Curaçao, but every match they play in the lead-up to Qatar carries importance for the 38th-ranked Canadians. The match could be a homecoming for Alphonso Davies, who has not played at BC Place since 2018, when he was a member of the Vancouver Whitecaps.

Tickets for next month’s match go on sale Saturday, May 14 at 10 am PT via Ticketmaster, and should be in high demand. Pre-sales are available for members of Canada Soccer’s CanadaRED fan membership program, on May 12 for CanadaRED+GOLD members, followed by CanadaRED+WHITE members later in the day. All remaining CanadaRED members will have access on May 13.

Kick-off for the match against Curaçao on June 9 is at 7:30 pm PT. The match will air on OneSoccer.ca, as well as a linear channel on Telus’ Optik TV on channel 980.