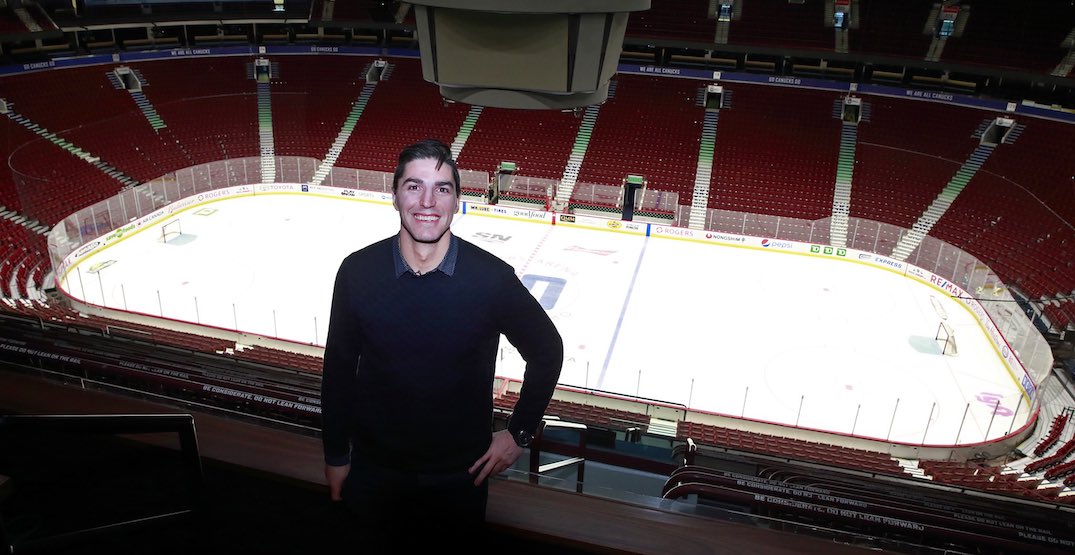 Alex Burrows is back in the NHL.

Burrows, who had been working as an assistant coach with Montreal’s AHL affiliate in Laval since retiring as a player in 2018, will fill Muller’s spot on the Canadiens coaching staff. He’ll work with new head coach Dominique Ducharme, who was hired today.

Burrows, 39, played 913 NHL games during his career, including 822 with the Canucks. He was inducted into the team’s Ring of Honour last season.

A native of the Montreal suburb of Pincourt, Burrows would appear to have all the makings of a good coach.

“Hockey’s always been my number one passion,” Burrows said during his Ring of Honour speech. “Ever since I was a kid I always dreamed of playing in the NHL. But passion is not the only thing you need to get to the NHL. For me, hard work, never being satisfied, [having a] never-quit attitude, always wanting to get better, and a great supporting cast around me made it possible.”