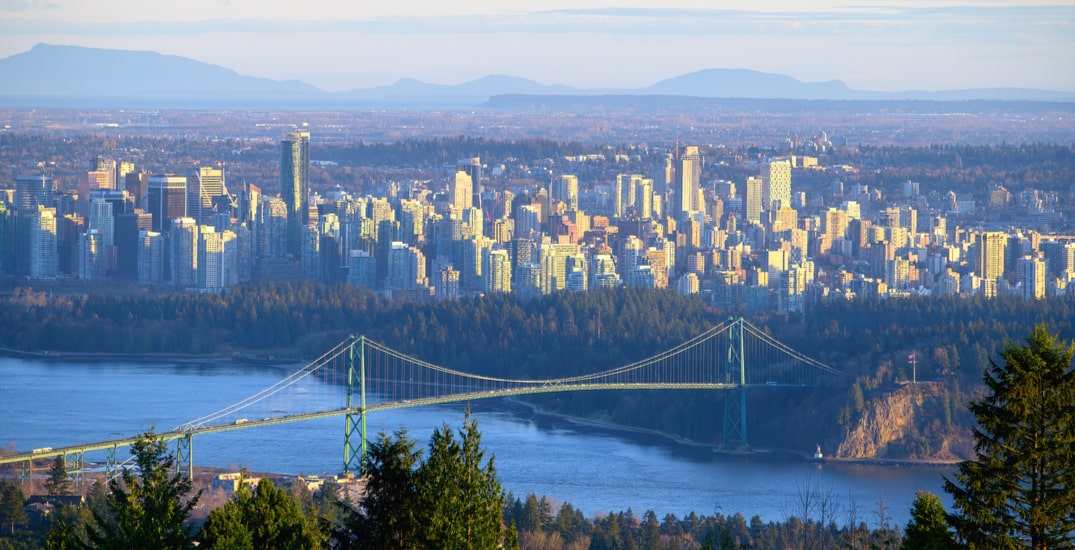 The air quality advisory that was issued for eastern Metro Vancouver and parts of Fraser Valley on Friday has been lifted.

In a release, the region of Metro Vancouver said the advisory was lifted after cooler weather and clouds moved into the region, leading to improved air quality.

The advisory was issued on Friday afternoon after high concentrations of ground-level ozone were detected in the region.

The regional authority said it would continue to monitor smoke from the wildfires that are burning in BC’s interior and Washington State.

“Models are forecasting that smoke from these fires may reach parts of Metro Vancouver and the Fraser Valley Regional District today and tomorrow,” the authority said.

Despite seeing rain for the first time in 46 days on Saturday morning, Vancouver remains under a heat warning.

Temperatures have yet to reach the expected high of 28°C and have instead hovered around 24°C, according to Environment Canada’s forecast.