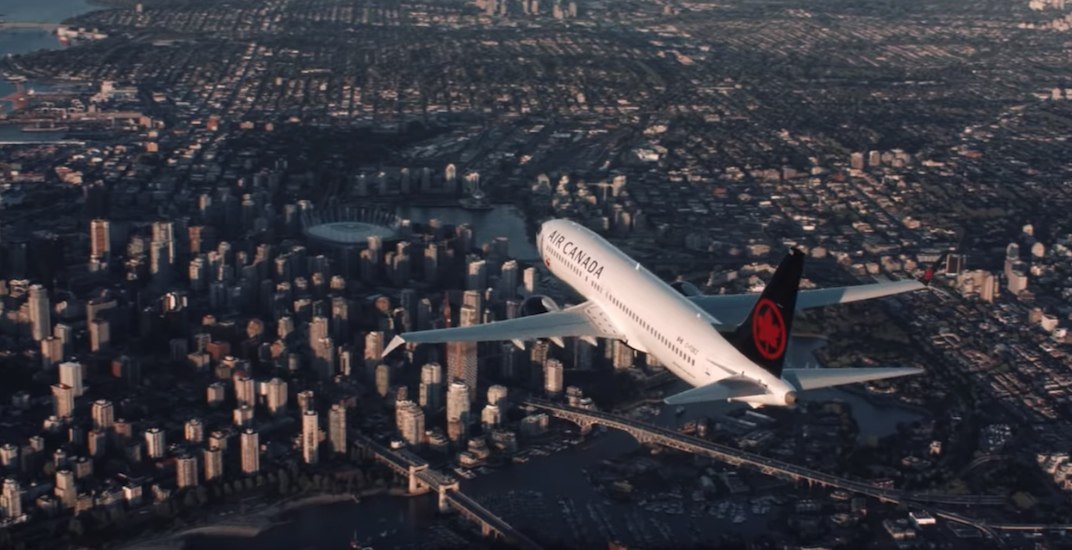 Remember the Boeing 737 MAX aircraft that was spotted flying unusually low, followed by a smaller plane, and making circles over English Bay in Vancouver in May?

When both planes were flying over Vancouver on that clear, crisp evening, just before sunset, they were soaring at an altitude of just 853 metres (2,800 ft). 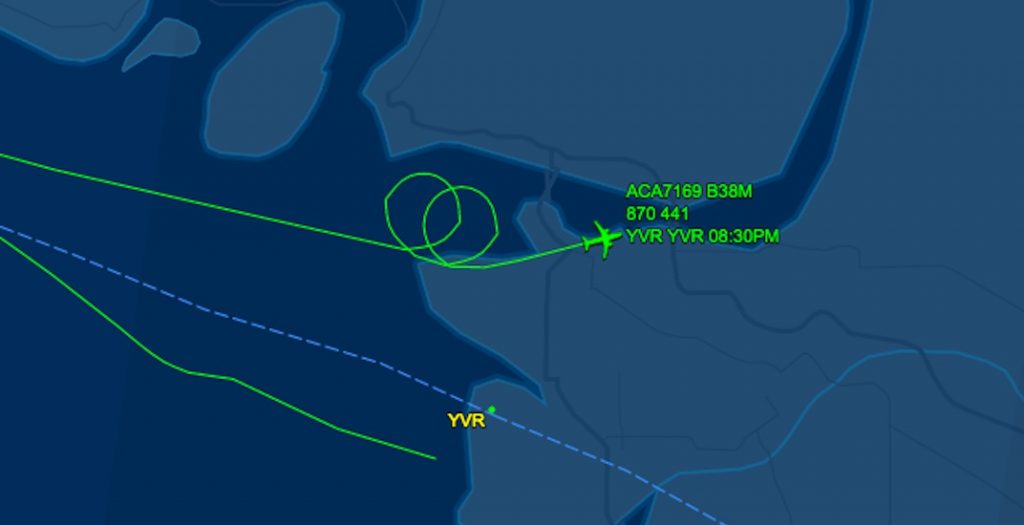 It turns out Air Canada was shooting footage of its new aircraft, with the smaller plane tracking and filming the new aircraft’s movements across the South Coast of BC.

And there, of course, isn’t a more scenic location in Canada than this part of the country, making it the perfect setting for the airline’s showcase video. 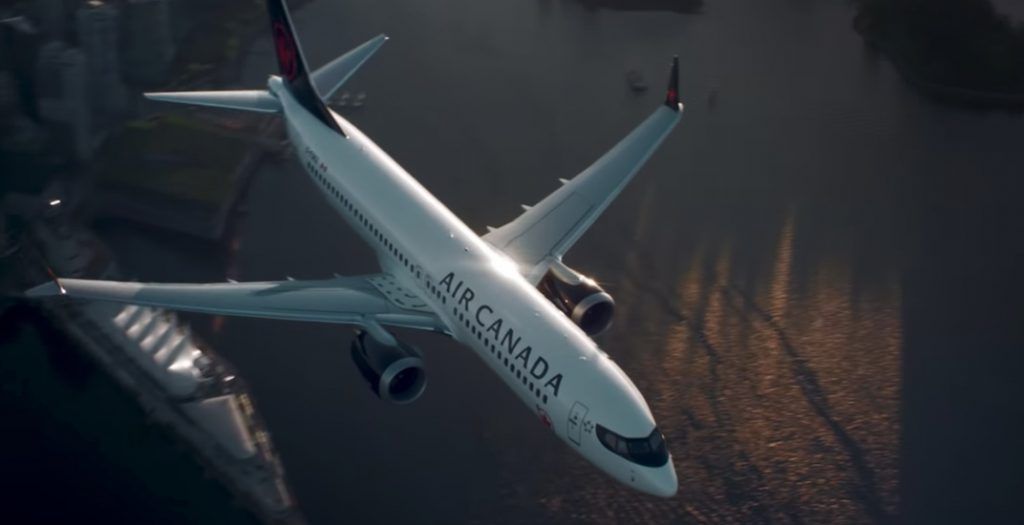 Footage captured the aircraft soaring above local landmarks like BC Place Stadium, Canada Place, and the Vancouver Convention Centre.

It has 61 firm orders for the state-of-the-art aircraft, which are scheduled to be delivered by 2021, with 18 scheduled to enter the fleet by the end of 2018.