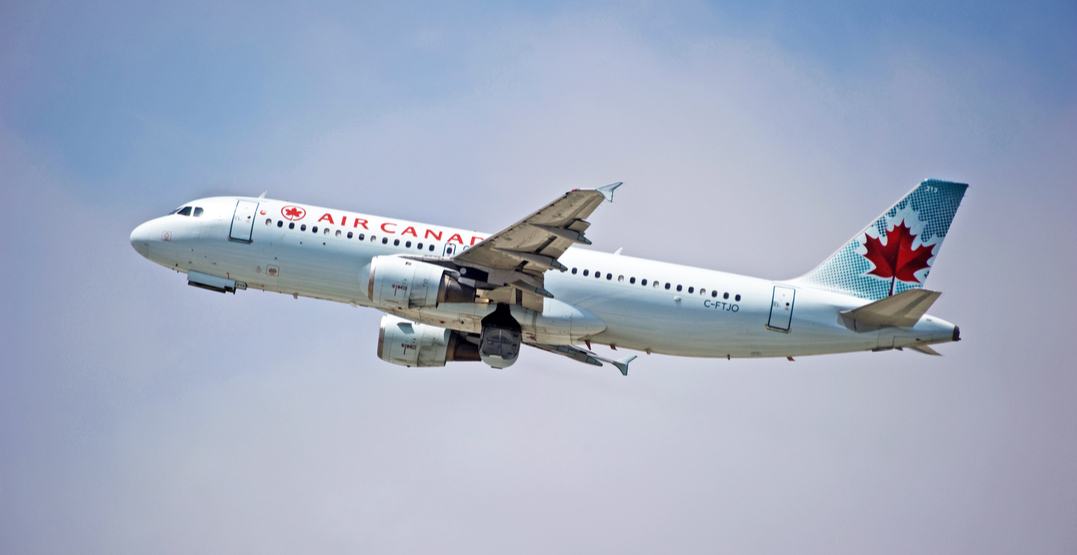 An Air Canada flight departing from Toronto to Vancouver on Thursday morning was delayed after a passenger’s phone began to burn.

According to the airline, AC101 was at the gate preparing to depart from Toronto Pearson Airport, around 7 am, when the fire began.

Crews immediately extinguished the fire, and there was no damage to the plane, but the owner of the phone suffered injuries and was treated by emergency personnel.

My wife just informed me, fire inside cabin of AC101 @AirCanada. Plane standing at Pearson Airport

Air Canada says the passenger was able to walk off the plane, but their condition is currently unconfirmed. It’s also unknown what type of phone they were carrying.

The Boeing 787-9 with 266 customers on-board has since departed, and is estimated to arrive in Vancouver later this morning.