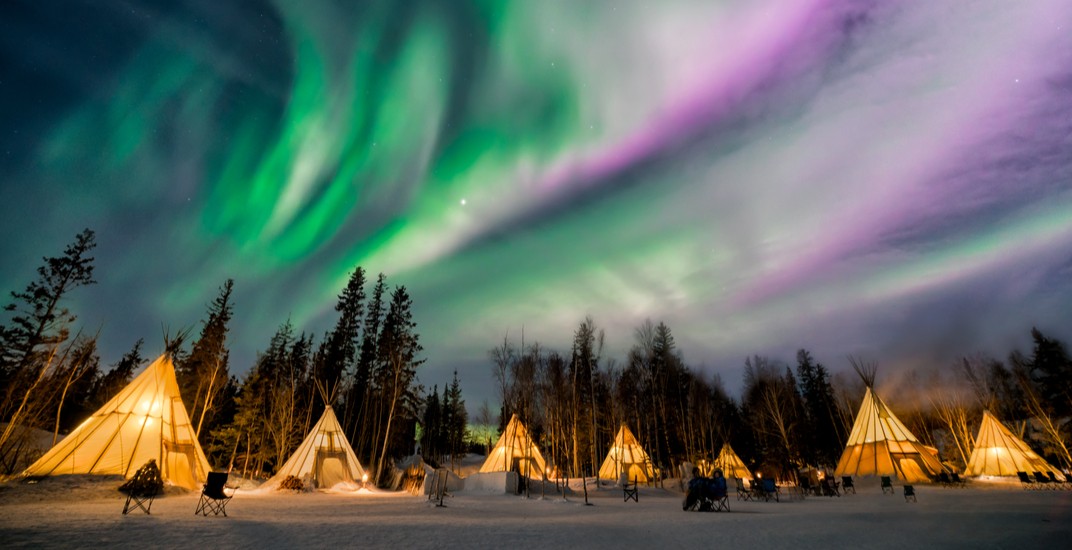 It just got a lot easier to see the Northern Lights, folks.

Vancouver now has a new non-stop daily flight route to Yellowknife, in the Northwest Territories.

It is the only daily service between YVR and YZF.

In a release, Benjamin Smith, president of Air Canada’s passenger airlines section, said the new flights would make it easier to catch the aurora borealis.

“We are pleased to now link Yellowknife to our Vancouver trans-Pacific hub, connecting seamlessly to and from our Asia and US transborder networks to offer time savings and ease for both international visitors travelling to enjoy our country’s spectacular Aurora Borealis and Canada’s northern winter adventures, as well as for local residents,” he said.

Flights to Yellowknife will be operated on Air Canada’s 76-seat Bombardier CRJ-705 aircraft, with a choice of Business Class or Economy service.