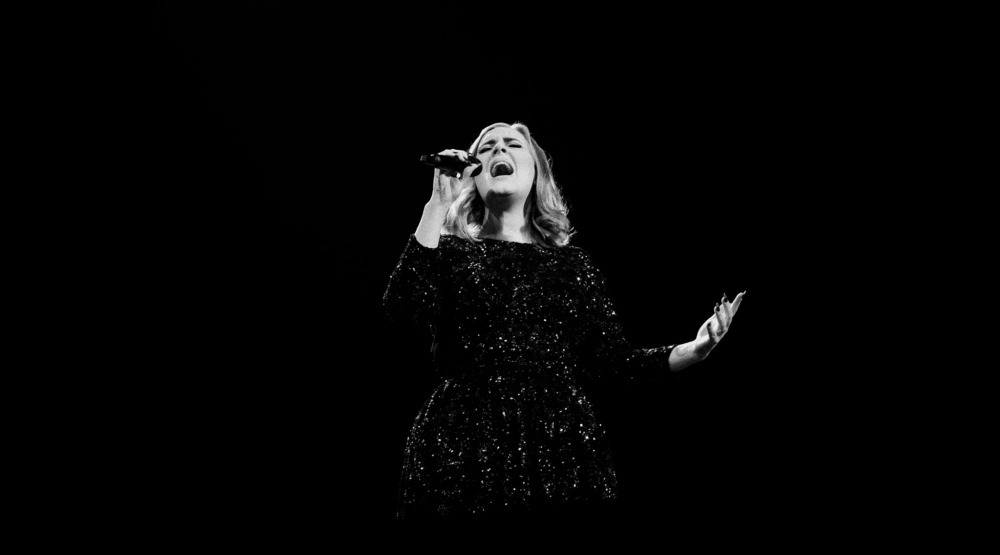 Well, she is back! After years of anticipation, Adele has announced she is dropping a new single next week, and people are excited to hear new music from the legendary singer.

The 15 time Grammy winner announced her comeback Tuesday morning with a snippet of her new single Easy On Me that will come out Friday, October 15.

Easy On Me – October 15 pic.twitter.com/7HRvxAfEqy

The announcement has sent fans into a frenzy. Even Spotify is gearing up for this release.

“It’s over for you hoes” pic.twitter.com/LTI5M5VEVo

There had been mass speculation online of Adele’s imminent release, thanks to the number 30 being projected on buildings around the globe, a nod to what many presume is the title of her next album.

Adele’s last record, 25, was a critical and commercial success, selling more than 22 million copies worldwide. It also won Album of the Year at the 59th Annual Grammy Awards.

Adele on her way to end everyone pic.twitter.com/wJGagUhvVB

ADELE AFTER BREAKING THE NEWS THAT SHE IS DROPPING ON OCT 15 pic.twitter.com/e799kcGhht

When you see Adele in her signature thick cat eye eyeliner a black and white filter and a country road you know it’s TIME pic.twitter.com/imshqimZL2

Fans were quick to note that Adele has only had two other videos entirely in black and white, Someone Like You and Hello. So if Easy On Me is anything like its predecessors, prepare for a chorus you can sing your heart out to and maybe shed a few tears. We can’t wait!