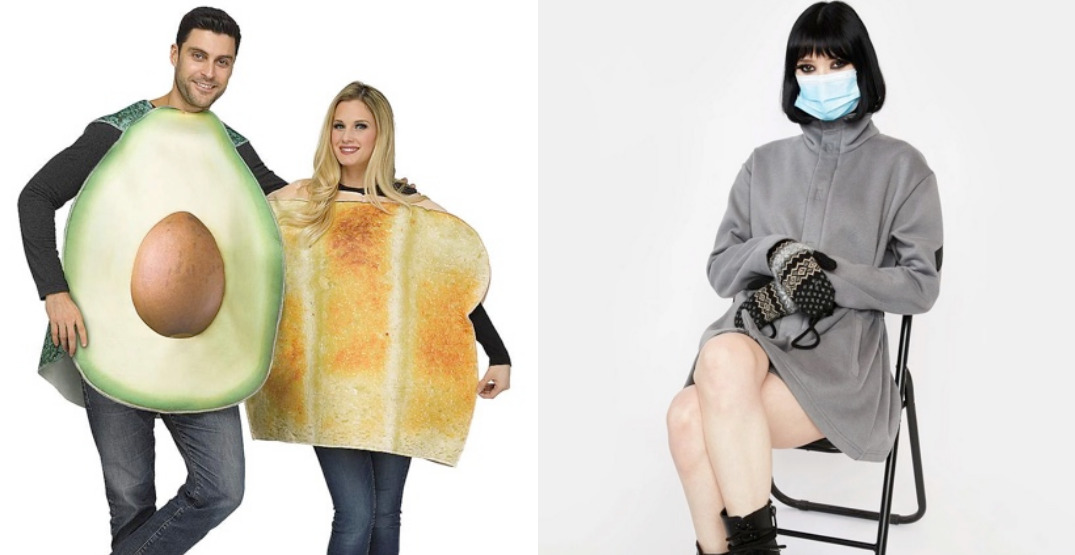 Halloween 2021 is just around the corner, but you don’t need to wait until the last minute to figure out your costume.

The folks over at Spirit Halloween have come up with a list of their trendiest costumes in several different categories.

Along with the usual underworld creatures like skeletons, vampires, witches, and devils, Spirit Halloween’s list of trendy costumes for Halloween 2021 includes a variety of TV and movie characters and pop culture references. 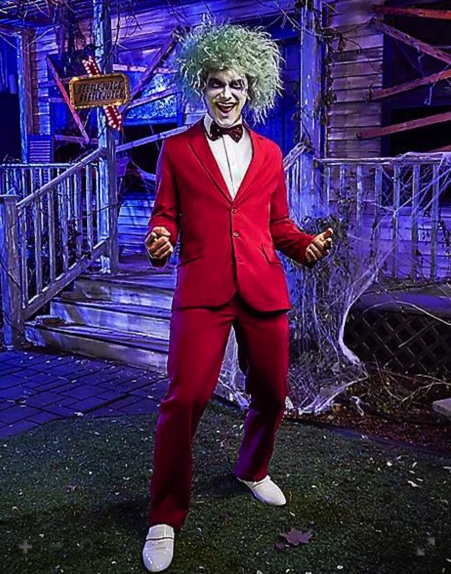 Featured under their “creepy families” category, Beetlejuice is among the top choices for Halloween 2021, at least if you want to be the ghost with the most. 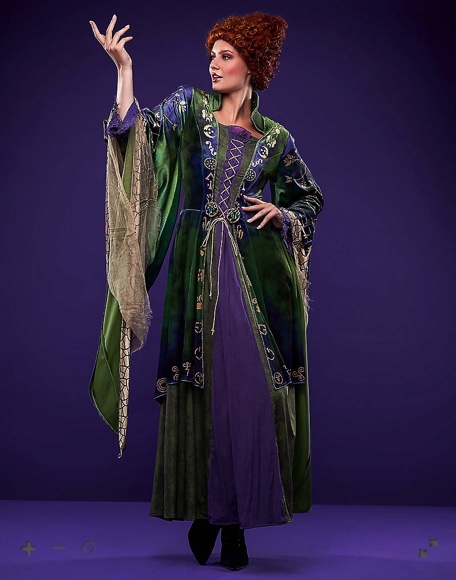 It’s almost a sin to mention Halloween without talking about the classic ’90s flick Hocus Pocus.

One of the top choices for costumes this year is Adult Winifred from the iconic movie. 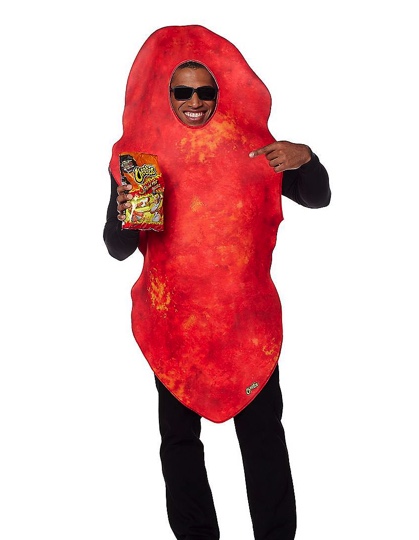 You’d have to really love Cheetos to dress up like this for Halloween.

Surprisingly, this is one of the most popular costume choices for 2021. 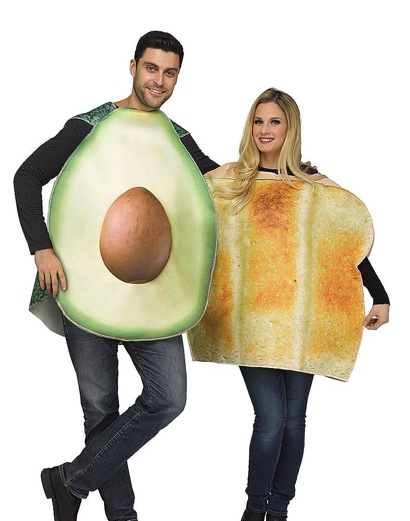 For all the millennial couples out there.

After all, you are what you eat. 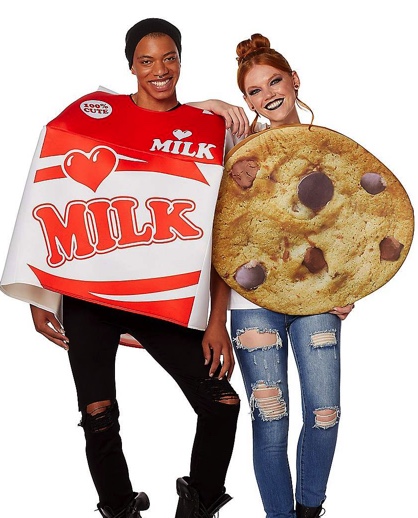 Another cute idea for couples that Spirit has highlighted as a trending pick. 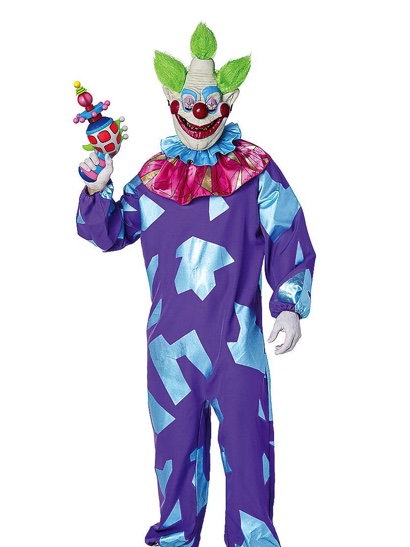 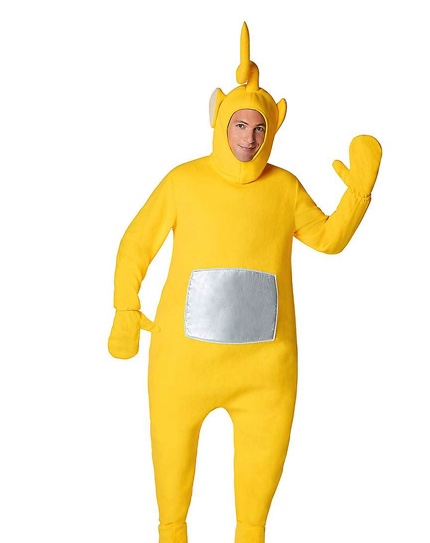 Featured as part of Spirit Halloween’s ’90s throwback collection, the Teletubbies are apparently making a big comeback for Halloween 2021. 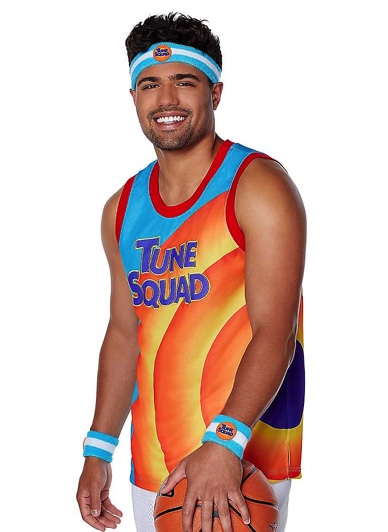 Also featured in the throwback category, outfits from Space Jam will be a popular pick this year. Featured in the picture above is the modern take from the LeBron James Space Jam movie, but many people will be rocking the old-school Michael Jordan jerseys this Halloween. 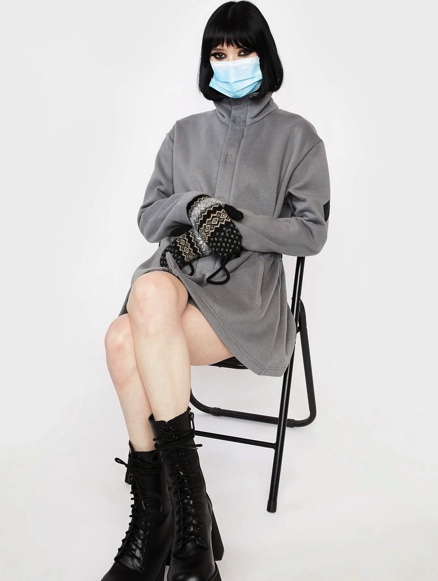 Bernie Sanders became an instant meme when he infamously posed in mittens and a mask at Joe Biden’s inauguration.

Recognize this mask/mittens combo? This image of Senator Bernie Sanders became an internet sensation after the Jan 20th inauguration. Psychology professor Charles Folk explains the phenomenon behind the popularity of the Bernie Sanders meme –> https://t.co/aqJyhheyQI pic.twitter.com/85iATsAkEj

Now you can be the legend himself, thanks to this costume from Dolls Kill. 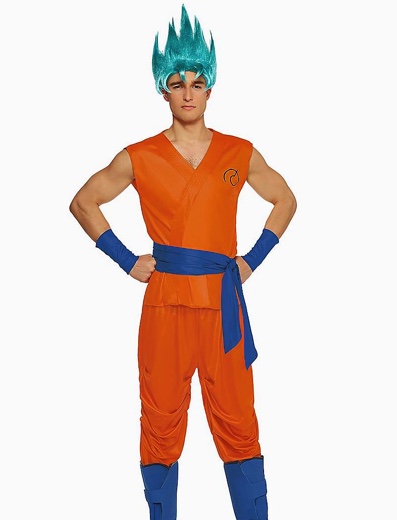 Pictured above is the legendary Saiyan, Goku, from Dragon Ball Z.

It’s likely that this costume has been purchased at least 9,000 times. 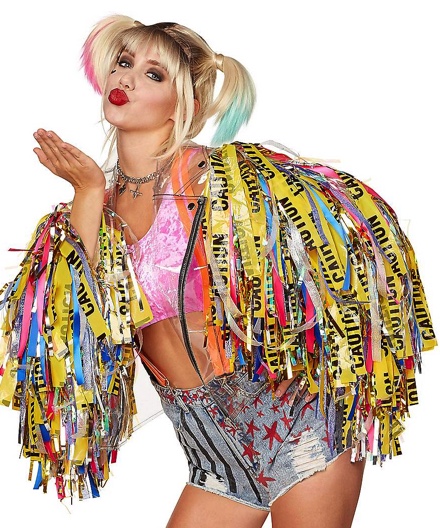 Harley Quinn is always a popular choice come Halloween time, but this year, folks have a variety of different outfits to choose from, including several from the latest Suicide Squad movie.

The possibilities are endless.