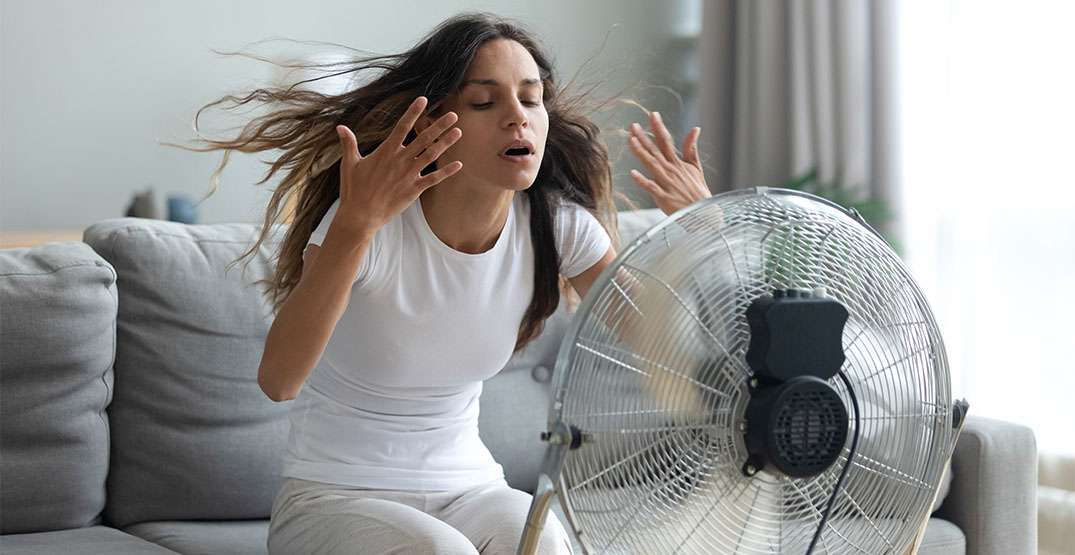 After learning the hard way last summer, it’s looking like British Columbians have actually been able to keep cool during the province’s first heat event of the season.

The record-breaking heat last year seems to have influenced how many fans and air conditioners BC stores have stocked up on and British Columbians could not be happier about it.

A quick search of the Canadian Tire’s Cambie location backs up claims that fans are not as hard to find as they were last year.

It’s not the only spot with lots of options left on the shelves.

Kirsty Pafcoe is the manager at West-Can Home Hardware and tells Daily Hive they expect to be stocked for the rest of the summer despite a rush of procrastinating locals coming in and calling over the past few days.

“We were very prepared quite early because we did have a lot of supply issues last year. So we organized nice and early and had plenty of stock available,” she said.

She said people coming in have left happy with an AC unit or fan in town, and even have choices of which ones to buy depending on their budget.

Is now the best time to buy?

Dr. Amir Ardestani-Jaafari, an assistant professor at UBC Okanagan’s faculty of management, advises people who can wait out the heat to consider making a big purchase later.

“They can buy at the end of the summer or they can benefit from promotion for unsold product,” he suggests. “Otherwise, these products must go to warehouse for a year, or at least for nine months at the beginning of this next year’s season.”

He says if you’re extra organized setting a reminder to buy an AC unit at the very start of the summer season will help you save your hard-earned cash.

“It’s better to buy at the early stage, because at the earliest that you will see some promotion,” he said.