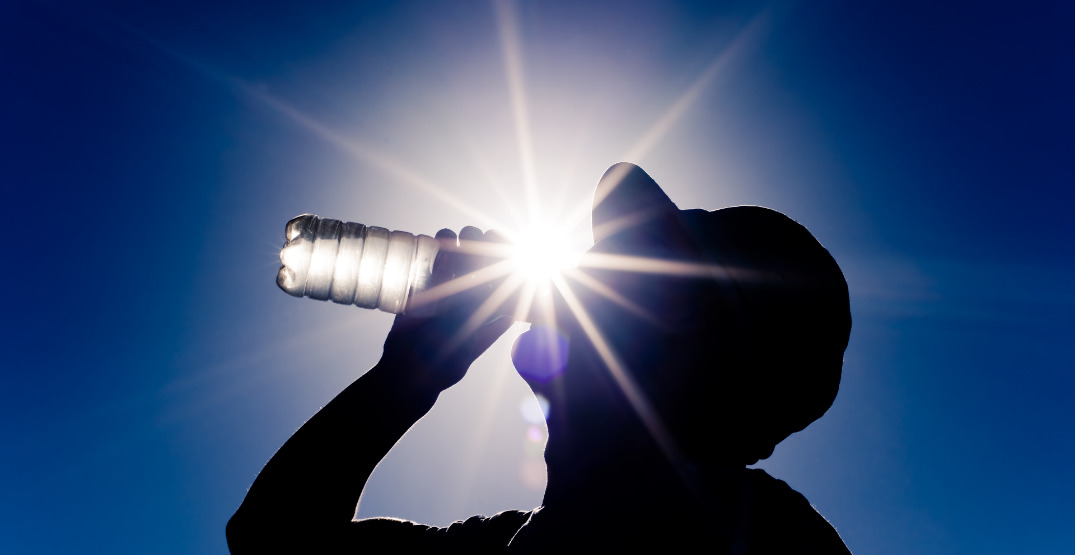 As many BC residents lament the ongoing unseasonable weather, scientists, and experts are cautioning that extreme heat could still be on the way.

The BC Lung Foundation has put out a press release about how a large percentage of the population is drastically affected by extreme heat and the air pollution that results from it.

A conference is being held at the Sheraton Wall Centre on June 16 which will discuss ways to minimize the harmful impacts of the climate.

Following that event, on June 26, the BC Lung Foundation is going to release its State of the Air Report in regards to the effects of the summer of 2021, and what we might be able to expect for the near future.

Most of BC has managed to stay away from the extreme record-breaking temperatures that impacted many parts of the province last year.

Vancouver and surrounding areas have generally hovered around a high of 20˚C so far as we approach the summer. While this year’s weather may feel like a bummer so far, the BC Lung Foundation suggests that last year’s heat had a “profound effect on British Columbians’ health.”

The BC Coroners Office revealed that hundreds died as a result of the heat last year. A BCAA survey revealed that many people aren’t prepared for extreme weather events.

“The predictions our speakers will make are based in pure science, and are alarming for all British Columbians, but especially the one in five who live with lung disease and compromised breathing,” the foundation claims in the release.

“Our symposium of world leaders in climate change and air quality will discuss this summer, the future – and what we can do now to mitigate the effect of extreme heat and poor air quality.”

The summer of 2021 set numerous records across the province, which led to wildfires that destroyed hundreds of thousands of hectares of land. The BC Lung Foundation press release states that nearly 500 BC residents lost their lives due to complications from excessive heat and poor air quality.