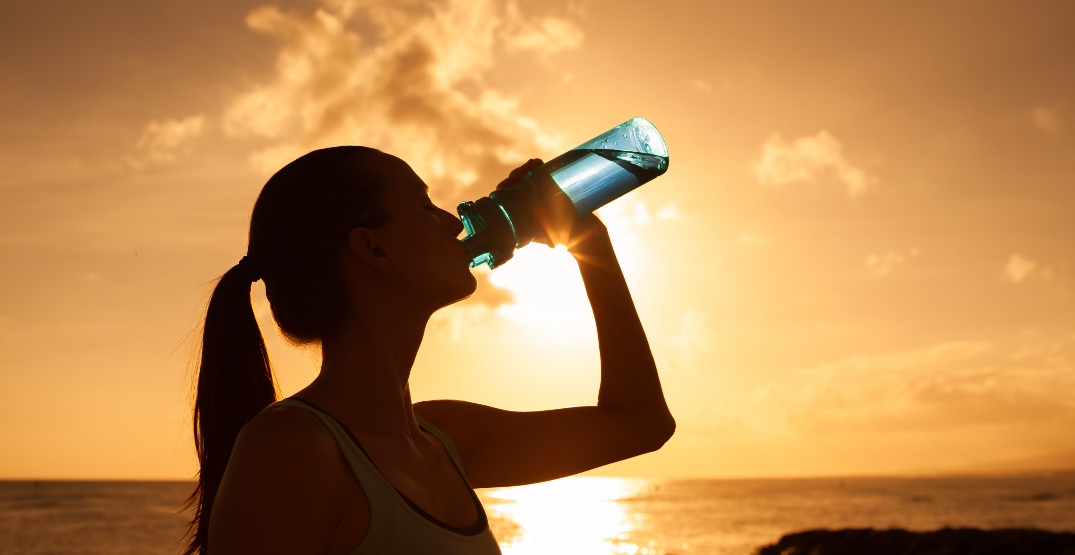 Ice up the Kool-Aid and crank up the AC, another extreme heat event could be hitting BC next week.

Last year’s heat dome devastated parts the BC, and now The Weather Network is out with another warning about the heat.

The heat dome that hit parts of the province and Metro Vancouver last year sparked wildfires and also led to the deaths of many residents in BC.

The Weather Network says it’s looking ahead to the “potential for an impactful heat event” across much of the province next week.

According to The Weather Network, a strong upper-level ridge is expected to build over the Gulf of Alaska early next week, and it’s forecast to stretch over north into the Arctic Circle.

“Ridges foster sinking air, which heats up and dries out as it descends to the surface. This kind of setup will allow for a stretch of hot and dry weather for much of BC through the final week of July.”

While Vancouver usually experiences highs of around 23ºC in late July, The Weather Network says that it could feel more like the mid-30s next week. Temperatures could even reach the 40ºC mark in parts of the BC Interior. 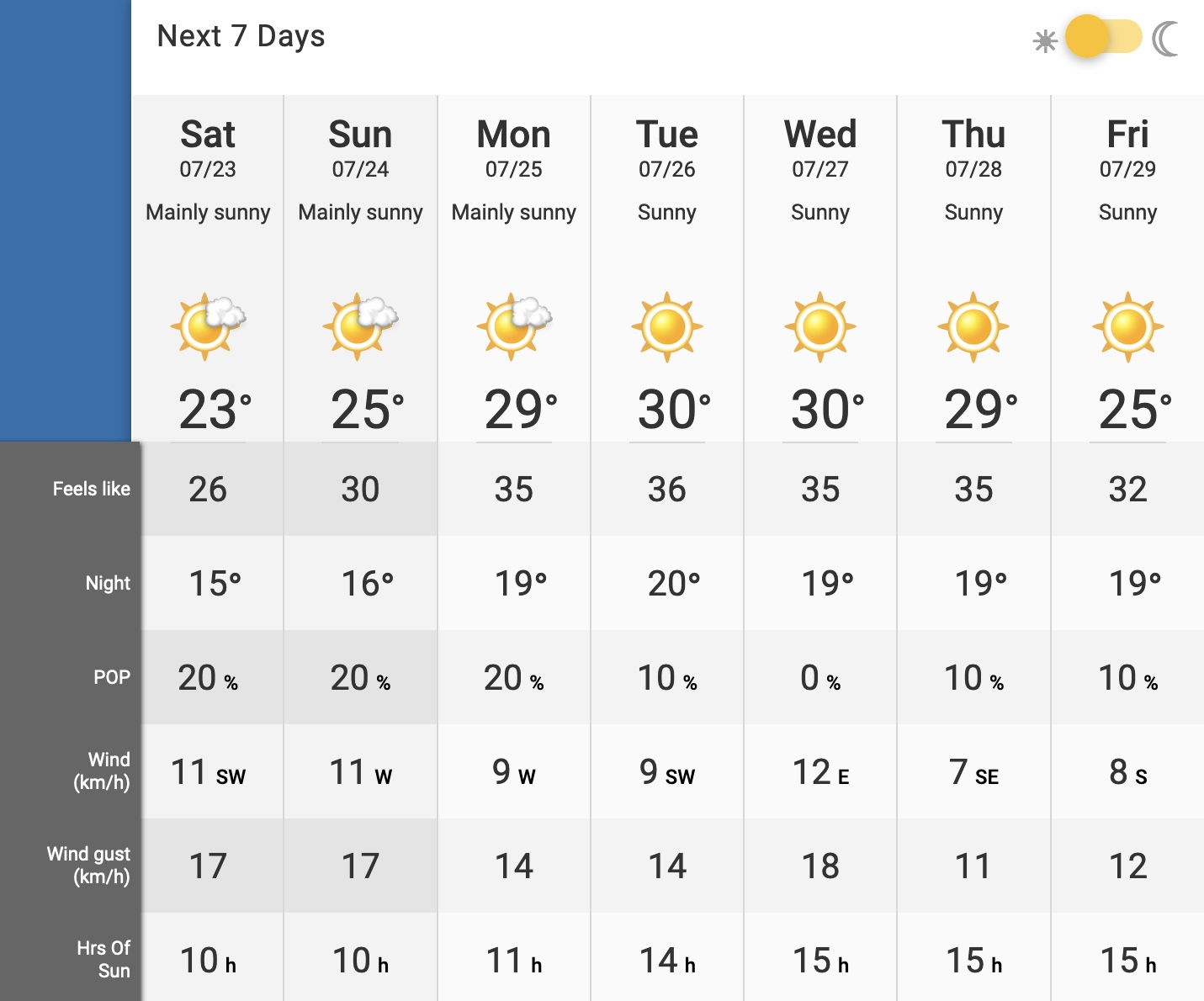 The heat could feel worse thanks to the fact that the summer so far has been relatively mild.

“Temperatures over the past 60 days have come in around or below seasonal for much of the province. Most areas around the province have seen near- to above-seasonal precipitation over the past couple of months, as well.”

Weather agencies and the BC government suggest that if you have elderly neighbours, relatives or others you know who might be exceptionally prone to heat-related illness, make sure to check on them.