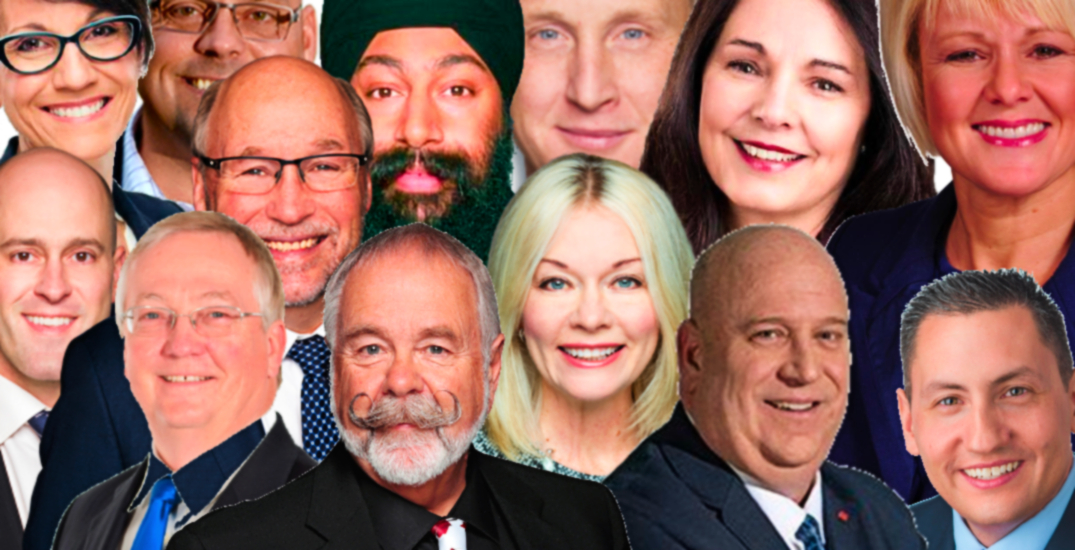 In a shocking turn of events last week, the US Supreme Court overturned Roe v. Wade, the historic ruling that gave people who can get pregnant the autonomy and safety to choose abortion.

Now, people worldwide are looking more closely at the reproductive rights their states and lawmakers have to offer.

Google Trends data shows that a major spike in US-based searches about moving to Canada occurred as soon as Roe v. Wade was overturned.

Canadian Prime Minister Justin Trudeau called the news from our neighbour “horrific,” adding that he could not imagine the fear American women are feeling right now.

Before it happened, the reversal of Roe v. Wade felt unlikely. Even after leaked court documents showed it was what the US Supreme Court wanted, many found it hard to believe that it would actually happen — until it did.

The Abortion Rights Coalition of Canada (ARCC) put together a list of Canadian Members of Parliament who stand against abortion. The list went viral on Friday after the Roe v. Wade announcement.

One of the most widely shared tweets about the list came from Toronto-based band PUP. It has been retweeted nearly 2,000 times.

Canada: here is a list of MPs who do not believe in bodily autonomy for those who can get pregnant via @AbortionRights https://t.co/GkFfkGWqH8

ARCC’s basis for rendering certain MPs anti-choice was based on whether the MP did any of the following things:

As it turns out, 71.5% of Conservative MPs and 3.2% of Liberal MPs are against abortion stance. The stance of 17.5% of Canadian MPs is unknown or indeterminate.

Just because we’re in Canada don’t be so naive to think it doesn’t effect here or can’t happen here. There’s currently 27% of MPs in our Canadian government who aren’t Anti-Choice. It takes 1 to start something.https://t.co/Jaw8HoMKIv pic.twitter.com/forDR2clEz

Humans rights activists are sounding the alarm, warning Canadians to be careful when casting their votes, and urging them to consider the reproductive rights issues that might come with their choice.

Full listing of Members of Parliament with an Anti-choice Stance compiled by @AbortionRights (updated May 11, 2022) available here: https://t.co/O94Q54iHaa