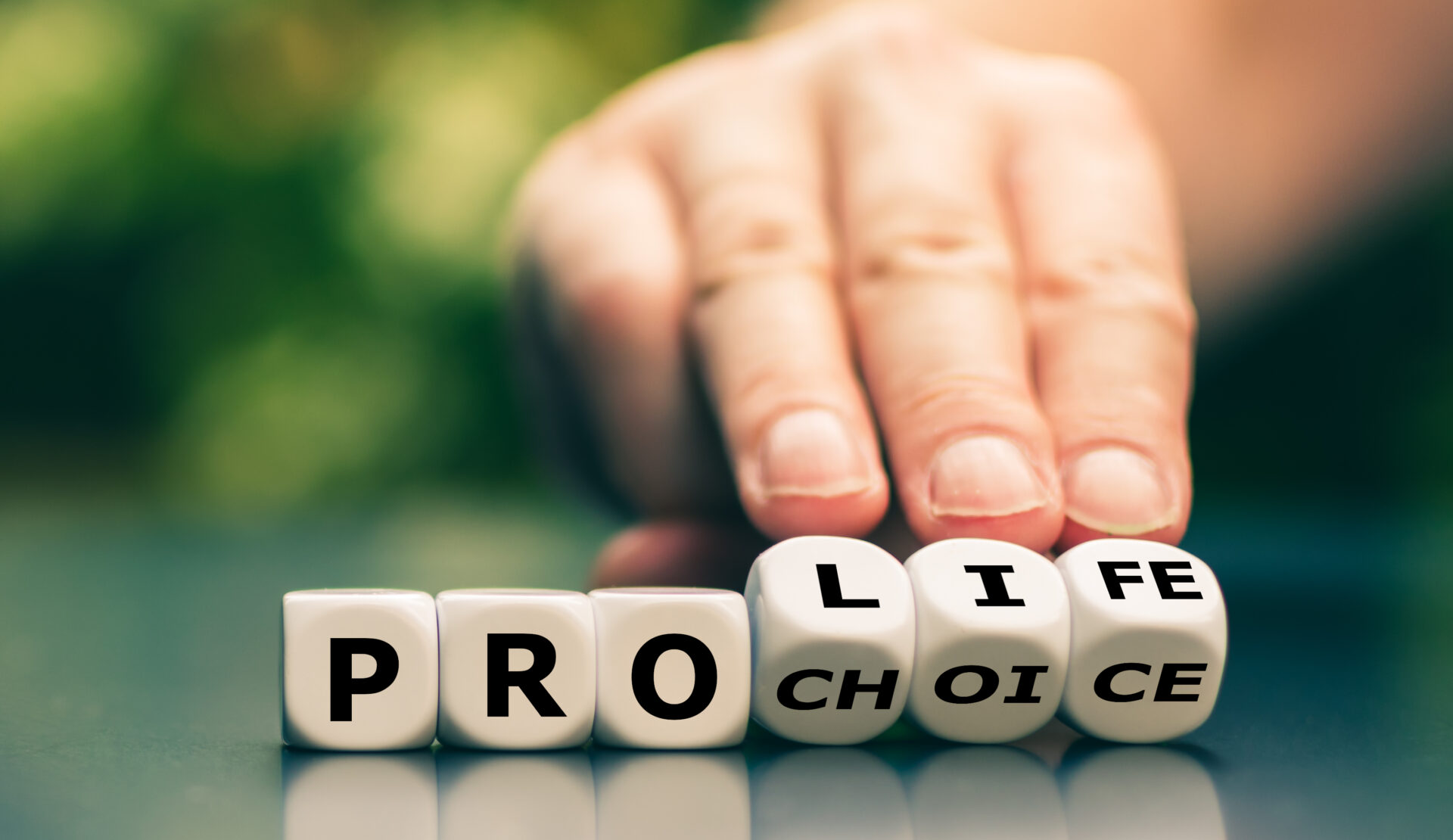 The US Supreme Court has overturned Roe v. Wade, the historic 1973 ruling which constitutionally allowed women seeking an abortion the autonomy to do so without excessive government intervention.

States can now individually decide if they want to ban abortions. The decision came on Friday morning.

Many are speculating that abortion bans will rampantly be imposed in several American states very quickly. “Friday’s outcome is expected to lead to abortion bans in roughly half the states,” reported the Associated Press.

The decision is being called dystopian and dark by women and human rights activists around the world.

the supreme court has ruled to overturn Roe Vs Wade. This is a dystopian, draconian dereliction of womens rights. we can only fear for our future.

Today is a dark and heartbreaking day in our country’s history.

One of the many cases that used Roe v. Wade as a stepping stone for its argument was Dobbs v. Jackson Women’s Health Organization. It was filed against the Gestational Age Act of Mississippi.

BREAKING: In the Dobbs decision, the U.S. Supreme Court rules that abortion is not a constitutionally protected right overturning 50 years of precedent. pic.twitter.com/3DcbUJ4Wag

The Gestational Age Act was passed as a bill in March of 2018. It banned abortion after 15 weeks of pregnancy, except in cases where the pregnancy could cause a medical emergency or certain fetal abnormalities were detected.

Dobbs is out and Roe v Wade has been overturned. An absolute catastrophe for our country. pic.twitter.com/iY0jLCUwAy

Roe‘s overturning comes a little under two months after The Politico unveiled a bombshell Supreme Court draft that showed plans to overturn the ruling.

The majority opinion draft was penned by Justice Samuel Alito and addressed to eight Supreme Court justices, including the Chief Justice.

In it, Justice Alito blatantly remarks that Roe was “egregiously wrong from the start,” calling its reasoning “exceptionally weak” and saying it led to “damaging consequences.”

The leak in early May followed validation from the US Supreme Court, which said the draft was “almost certainly authentic” but “[did] not reflect the comments or reactions of other Justices.”

The document leaked to Politico is almost certainly an authentic draft opinion by J. Alito that reflects what he believes at least 5 members of the Court have voted to support — overruling Roe. But as Alito’s draft, it does not reflect the comments or reactions of other Justices.

What was Roe v. Wade?

In the late 1960s, young mom Norma McCorvey became pregnant with her third child and sought an abortion. She was in Texas and couldn’t find a clinic that would offer to perform an abortion for her legally.

After trying different ways to get an abortion, including a desperate story about being raped (which she later revealed was a fabrication), McCorvey fought a case against district attorney Henry Wade. She used the alias “Jane Roe.”

It took the court three years of trials to reach a decision; states could no longer ban abortion individually. After this, Jane Roe revealed her true identity.

Since then, several subsequent cases have quoted the ruling in support of abortion rights. The 1992 decision of Planned Parenthood v. Casey, which also makes an appearance in the leaked court draft, used the 1973 decision to further relax the rights of those seeking an abortion and loosen the standards that qualify an abortion request as legal.