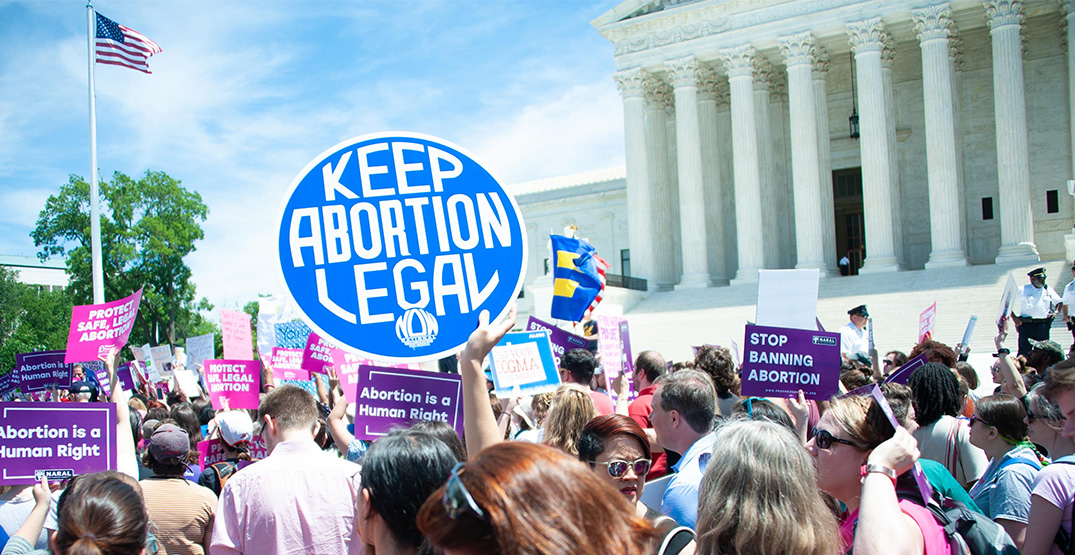 Moving to Canada is on the minds of many Americans following the Roe v. Wade decision, according to new Google data.

Google searches for “how hard is it to move to Canada from U.S.” surged on Friday following the U.S. Supreme Court decision overturning Roe v. Wade, according to Google Trends data.

Searches for “How much does it cost to move to Canada” and “Is abortion legal in Canada” also became breakout searches following the Supreme Court’s ruling.

South Dakota had the most searches followed by New Mexico, Rhode Island, Vermont, and Ohio.

Apart from widespread anger in the United States over the ruling, Prime Minister Justin Trudeau has condemned the US Supreme Court’s decision to overturn Roe v Wade.

“The news coming out of the United States is horrific. My heart goes out to the millions of American women who are now set to lose their legal right to an abortion,” wrote the prime minister. “I can’t imagine the fear and anger you are feeling right now.”

After a bombshell draft leak in May revealed that America’s highest court voted to reverse Roe v. Wade, spokesperson for Karina Gould, minister of families, children and social development, told Daily Hive in an email that “Americans who come to Canada are able to access medical services here today if they need it,” leaving the door open for Americans who want to get abortions.

The historic 1973 Roe v. Wade ruling, had allowed women seeking an abortion the autonomy to do so without excessive government intervention.