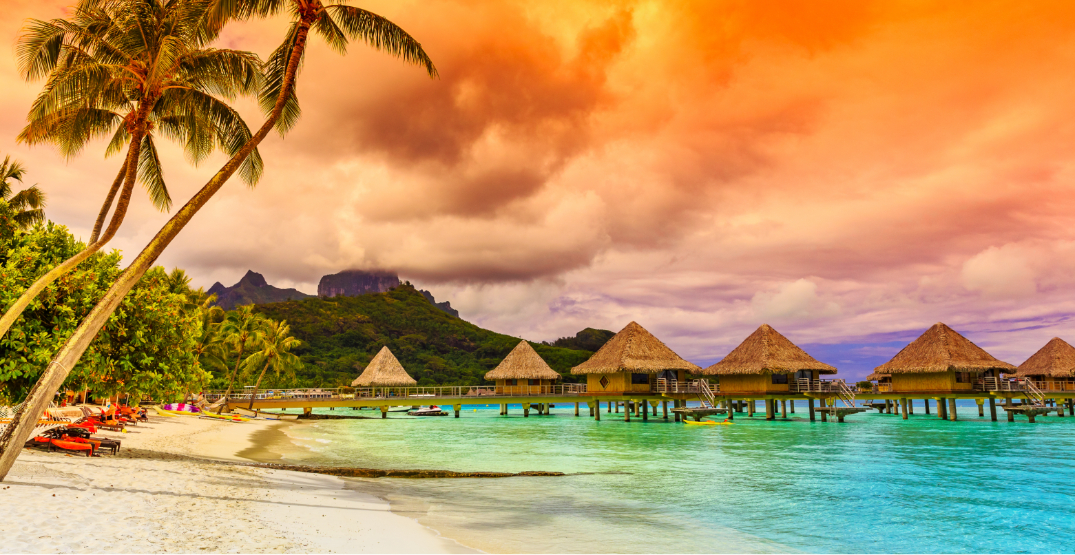 A woman in Abbotsford has some big plans, including a couple of tropical vacations, after winning a massive BC/49 jackpot.

Ingeborg Boucher tells BCLC she was in complete disbelief after learning she won $2 million.

“I first checked my numbers at home in my kitchen. When I confirmed all six numbers it didn’t feel right, I was shaking!” said Boucher. 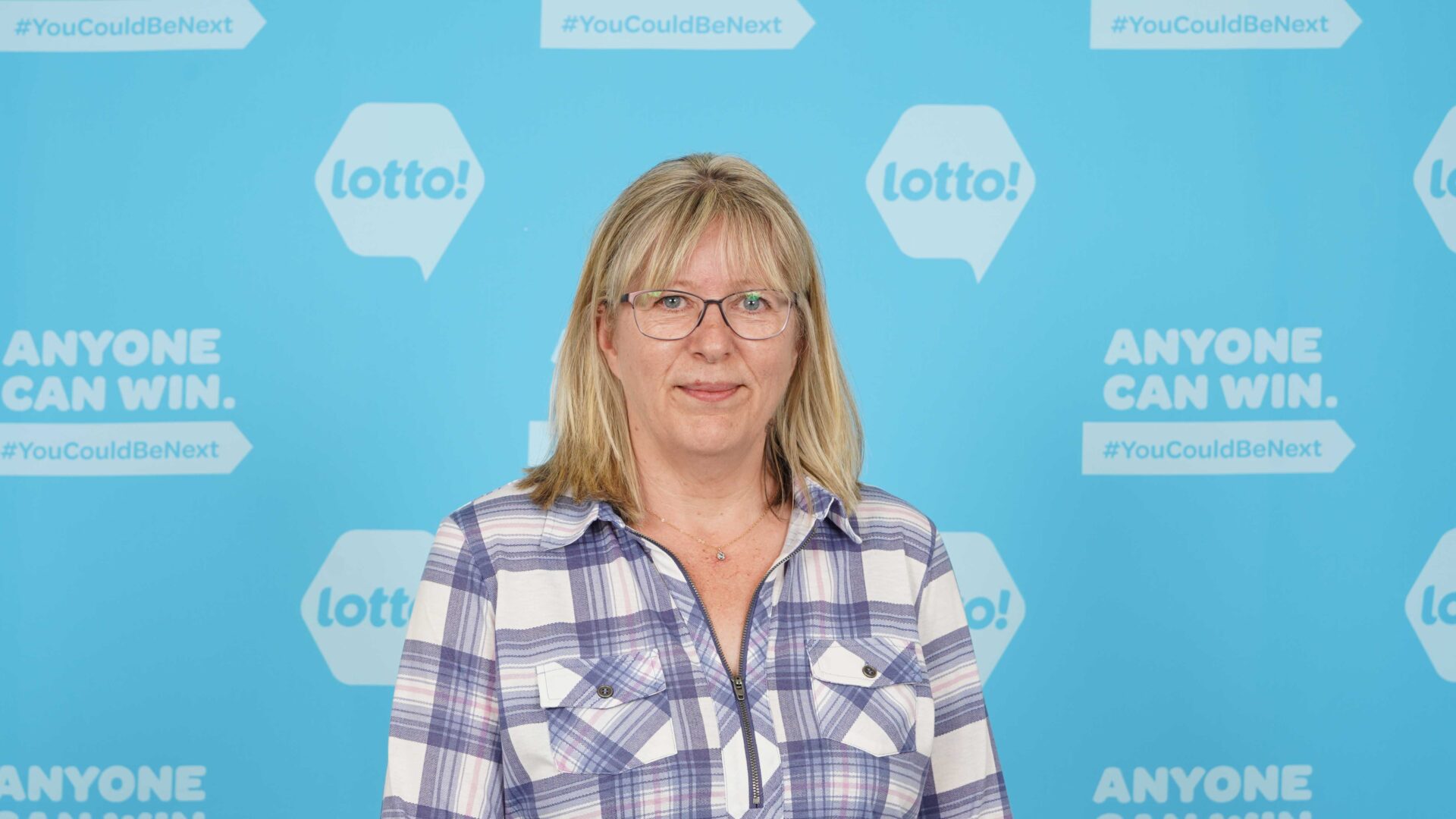 She checked her ticket on the BCLC Lotto App on her phone and called her daughter when she learned she won and texted her son, who was asleep at the time.

She still didn’t believe it — so she went to the FreshCo in Abbotsford to check the ticket again at the lotto kiosk.

Boucher is moving soon, so the win comes at a great time. She will also share the money with her family and travel to Bora Bora and Hawaii.

So how does it feel to win the lottery?

“Unbelievable! Lots of excitement, I just can’t believe it.”

So far this year, people in BC have won more than $11 million dollars in BC/49 prizes.