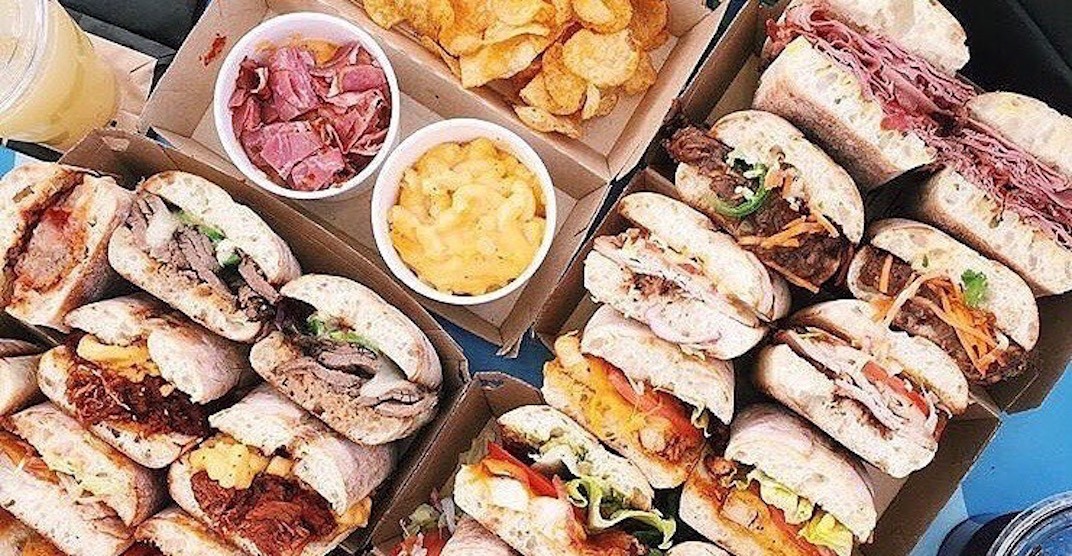 The McArthur Glen Designer Outlet in Richmond is about to get some delicious new additions, specifically four concepts from Calgary-based grub company 98 Food Co.

The 98 Food Co. told Daily Hive that they would be working on a new food hall at the designer outlet, and it will feature four banners: Dirtbelly, Hula Poke, Chachi’s, and Deville Coffee.

Chachi’s already operates seven locations in BC, while Deville and Dirtbelly will be first-time foodie addition to the province.