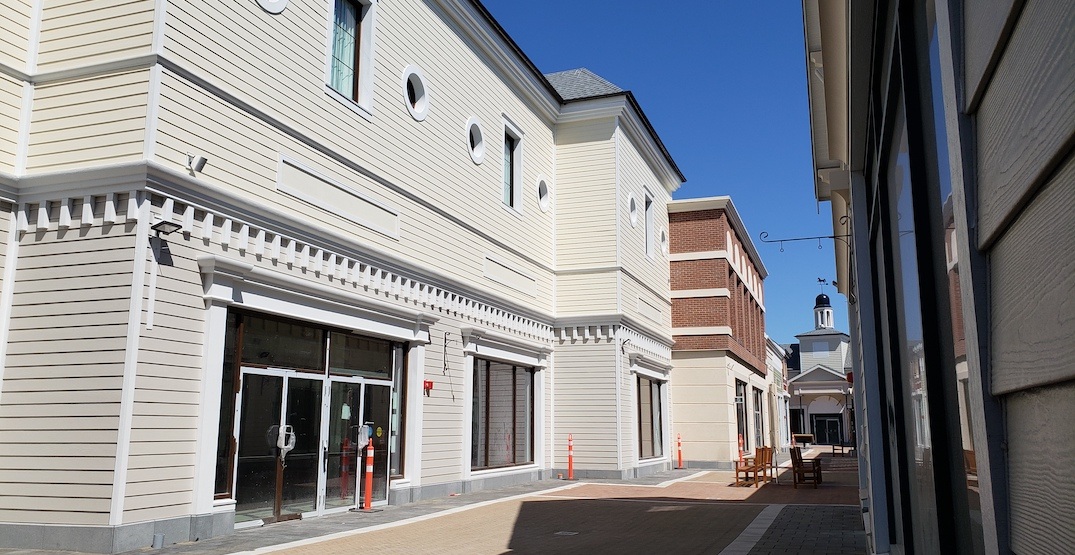 After more than a year of construction, the second phase expansion of McArthurGlen Designer Outlet Vancouver Airport shopping centre is set to open over the 2019 Labour Day long weekend.

The 84,000-sq-ft retail space addition, built over several acres, is a seamless eastward expansion of the shopping centre.

These are the new retailers that have been confirmed at this time for opening:

Old Navy and a number of yet-to-be-announced stores are expected to open in future waves. The expansion has space for about three dozen new retailers.

The design of the expansion is a continuation of the existing European-inspired village theme in an open-air environment, with piazzas, cobblestone pathways, and a variety of facades. 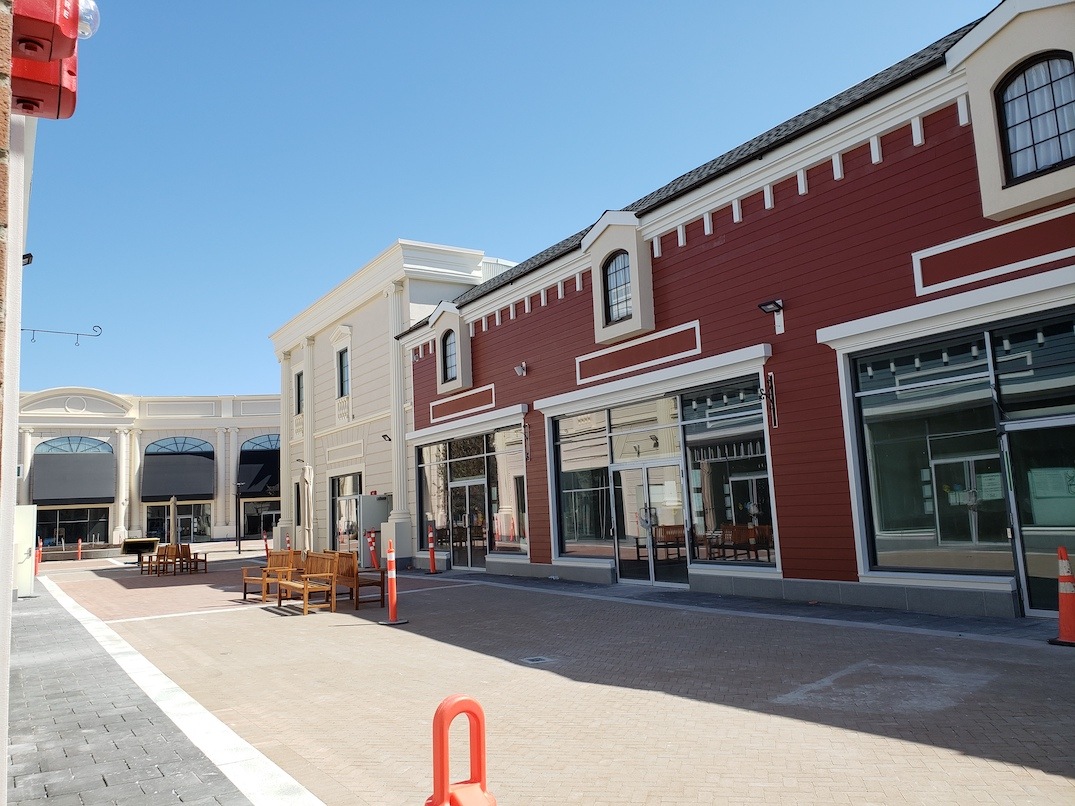 As part of the latest round of construction, significant upgrades have also been made to existing facilities, such as heated patio umbrellas and outdoor lounge areas, a new continuous covered walkway through the parking lot, and an improved and more efficient parking lot layout.

“One of our main goals is to make sure we’re providing something new for our dedicated shoppers and new guests throughout the year, both from the greater Vancouver area and the hundreds of thousands of tourists who visit us each year,” said Robert Thurlow, general manager of McArthurGlen Designer Outlet Vancouver.

“We are extremely proud to welcome these brands as the centre continues to provide a full program of unique events and promotions ensuring our guests enjoy an exceptional day out.”

The existing 240,000-sq-ft shopping centre has approximately 70 stores, and a future third phase expansion on the northeast corner of the site will add roughly an additional 100,000 sq. ft. of retail space. No timeline has been established for this third phase expansion.

According to mall operators, since opening in the summer of 2015, the shopping centre has seen over 15 million visitors, and it surpassed four million visitors in a year for the first time in 2018. Growing traffic to the shopping centre is the leading ridership factor for the Canada Line’s Templeton Station, which has seen ridership levels increase from 890,000 in 2016 to nearly 1.2 million in 2018.

McArthurGlen’s Vancouver location is jointly owned by McArthurGlen and the Vancouver Airport Authority, which is using the shopping centre to generate new non-aeronautical ancillary revenues to help lower costs for airlines and air travellers.