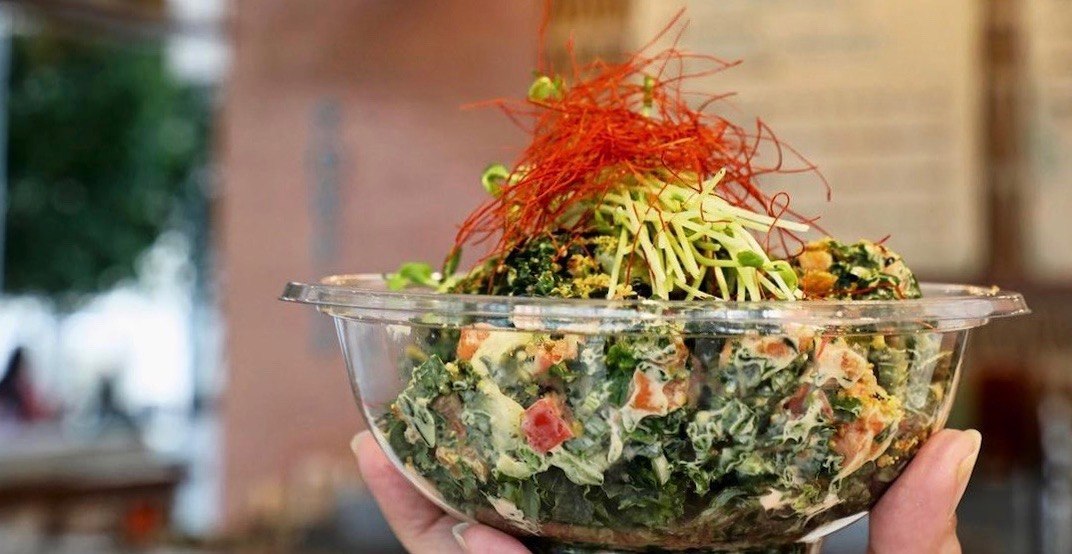 We don’t need another poke place, but we’re certainly not going to complain about a new one opening in downtown Vancouver. 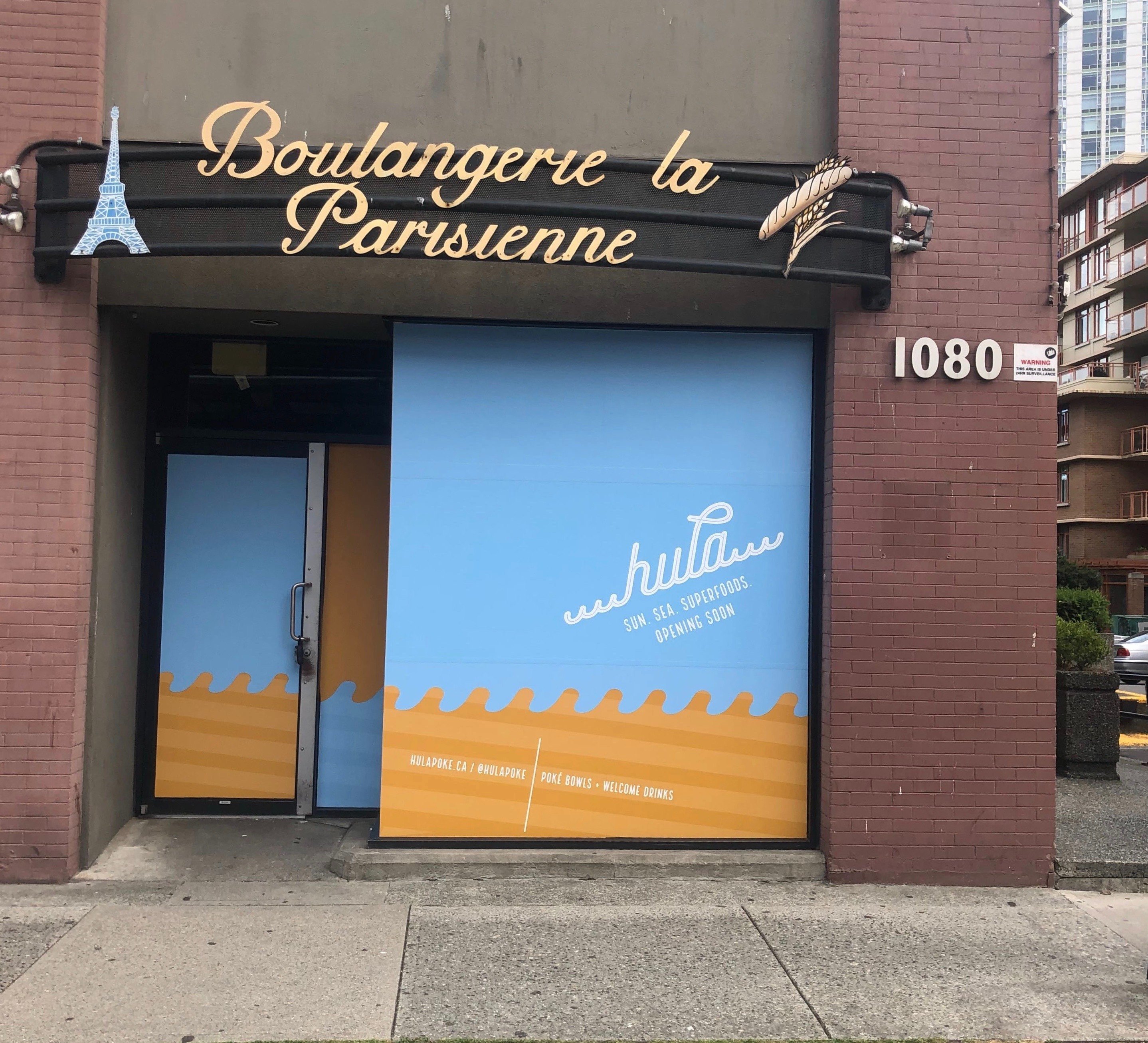 We’ll keep you posted on an exact opening date for this spot.